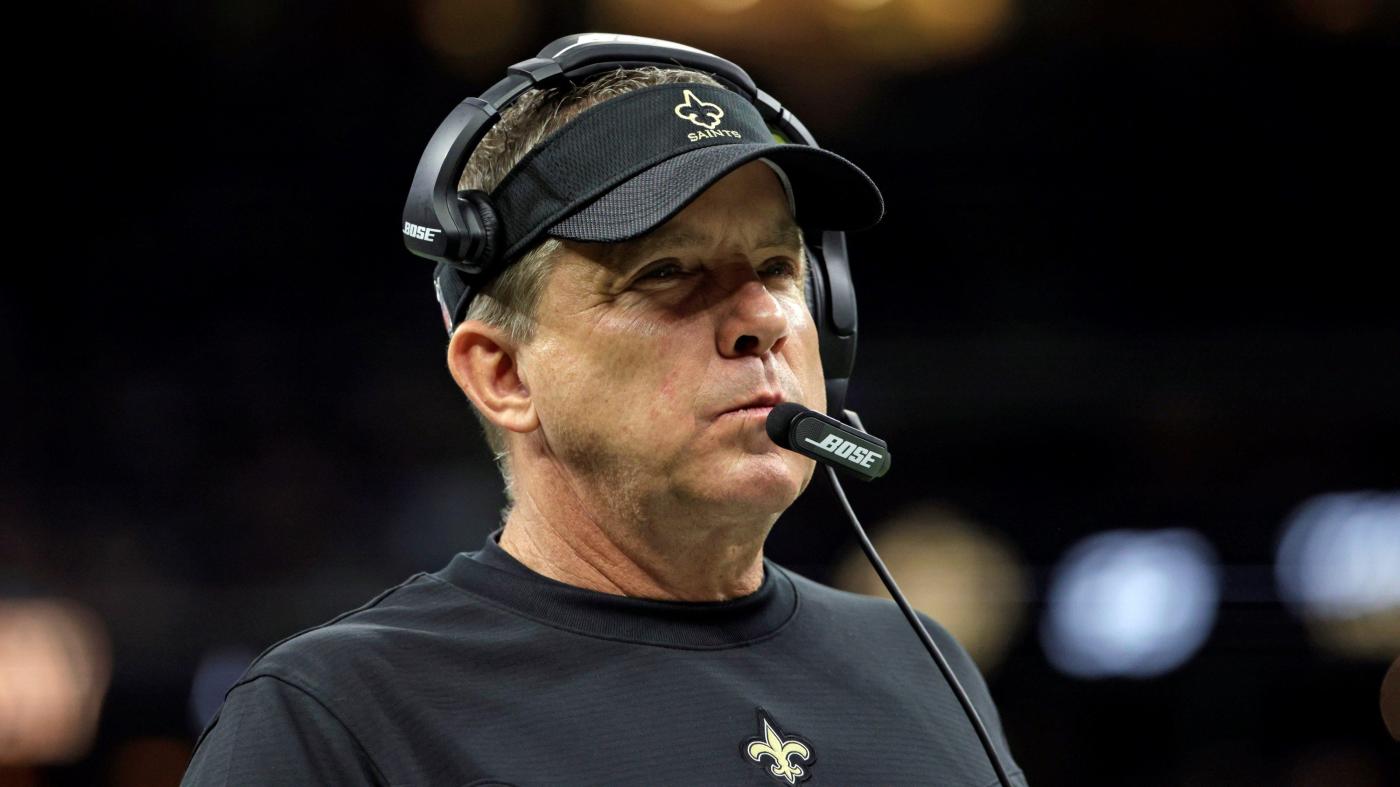 When can Sean Payton start as Broncos coach?

Kiz: Welcome to Broncos Country, Nathaniel Hackett. With one big snafu in Seattle, where he took the football out of quarterback Russell Wilson’s hands and asked Brandon McManus to win the game with a 64-yard field goal, Hackett has earned the shortest honeymoon of any coach in Broncos history. Fire him? No. But it’s not too early to wonder if he’s significantly better at managing a game than Vance Joseph or Vic Fangio.

Hackett will be better. All of this is way overblown. That kick by McManus goes one foot to the right and Hackett is the next coming of Bill Belichick. Y’all need to relax.

Kiz: If the Broncos make the playoffs for the first time since the 2015 NFL season, a toast will be raised to Hackett in every saloon in this dusty old cowtown. But should his team waste a prime year of Wilson’s career, Hackett will be roasted on a very hot seat heading into next season.

Kiz: Hey, I saw what you did there. Very clever. A field goal attempt went wide left by a whisker and Wilson rode out of Seattle with a loss. While Hackett has taken well-deserved heat, should’ve Wilson called a timeout to argue the merits of going for it on fourth down?

My level of confidence in Hackett is a five on a scale of 10. Many people seem to feel Denver’s offensive coaches took responsibility for the Monday night mess in Seattle. I’m not sure they really did. Hackett said he would do it differently in retrospect, but followed that statement immediately with: “We missed the kick.” He never acknowledged a 64-yard field goal might have been a poor plan to begin with.

Kiz: Hackett and his coaching staff seemed so delighted the Broncos advanced the football to the 46-yard line, it was as if nobody on the Denver sideline was concerned McManus could miss a field goal longer than any he had converted during his NFL career. While there’s a shortage of Mensa candidates among the staff here at Kickin’ It Headquarters, even knuckleheads like us know the old football adage about what happens when you “assume” anything in this game.

Hackett’s top selling point to the Broncos was that quarterback Aaron Rodgers loved him in Green Bay. What more do you need?

Kiz: London is 4,683 miles from Denver. But methinks I can detect a hint of sarcasm from here.

The Denver Post fumbles at the goal line every day you are still employed, Kiz.

Kiz: Later this month, I celebrate my 39th anniversary of working at The Post. Miracles never cease. Humble thanks for putting up with me.

And today’s parting shot is a salute to the great Sandy Clough, who announced his retirement Friday from 104.3 The Fan, leaving the Denver radio airwaves less erudite with his departure.

Nothing beat Clough crushing callers on the radio after a Broncos game. He is without question the smartest person in local sports media.