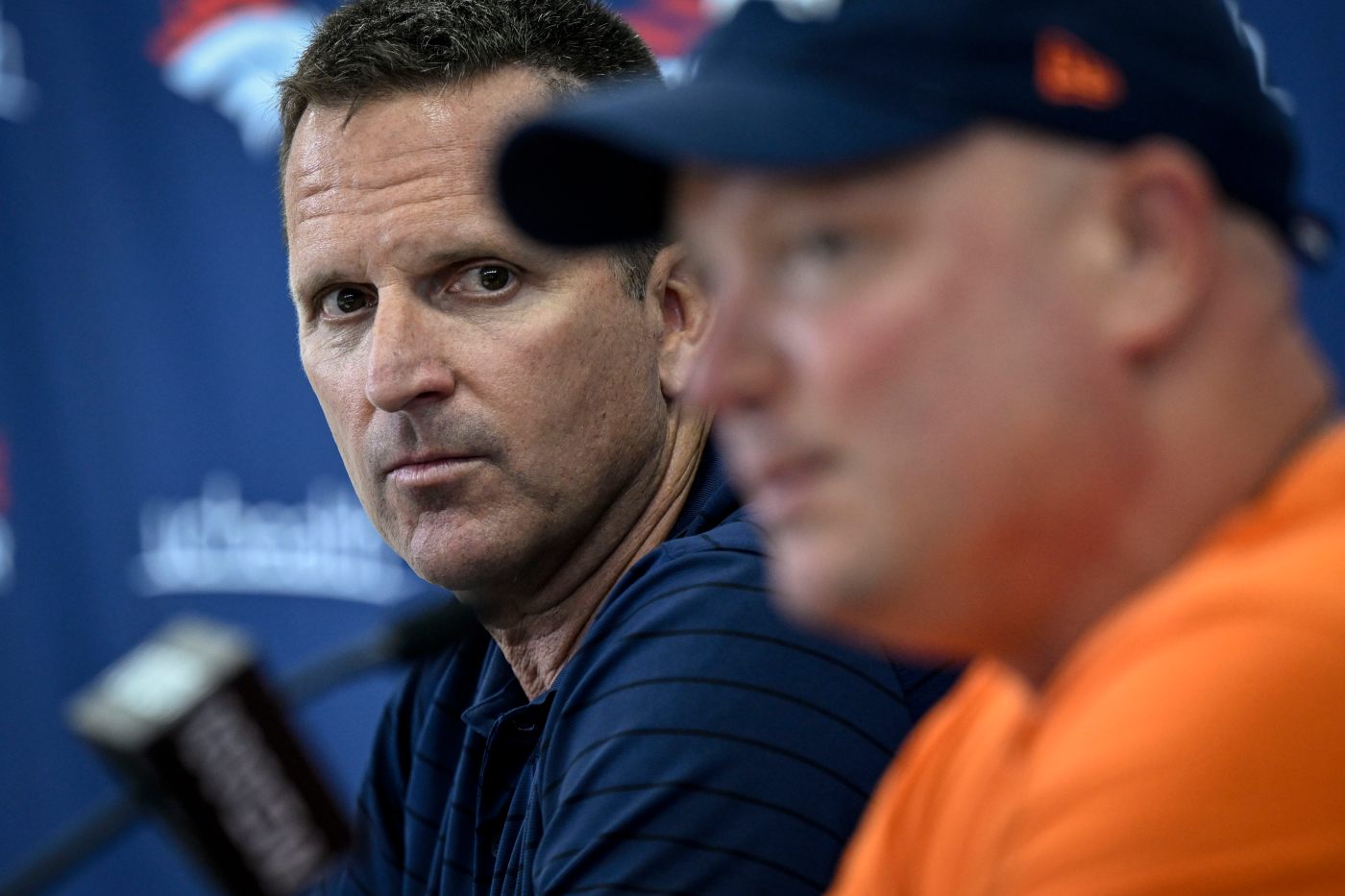 The Broncos have done just that.

Confident he had the right core of players on the roster, general manager George Paton swung for the figurative fences this past offseason, trading three players and five draft picks to Seattle for quarterback Russell Wilson. Paton spent his first year acquiring draft picks and being smart with the salary cap so he had equal parts assets and money to acquire Wilson in order to stop the quarterback upheaval that has plagued the franchise.

The Broncos want to be this year’s version of six teams from the past decade:

2017: Philadelphia went from 7-9 to 13-3 and a Super Bowl win over New England. Carson Wentz was the MVP favorite until he sustained a knee injury in December.

Acquiring Wilson was necessary to end the half-decade losing streak to Kansas City, required to keep up with dynamic Los Angeles Chargers quarterback Justin Herbert and, heck, a must to overtake Las Vegas in the division.

Look at those aforementioned teams.

The Panthers had Jonathan Stewart and Greg Olson, the Falcons had Devonta Freeman and Julio Jones, the Eagles had Zach Ertz and Alshon Jeffery, the 49ers had George Kittle and three running backs who gained at least 540 yards, the Buccaneers had Mike Evans, Rob Gronkowski and Chris Godwin, and the Bengals had Joe Mixon, Ja’Marr Chase and Tee Higgins.

Carolina, Atlanta and Cincinnati level-jumped with first-round quarterbacks. That wasn’t an option for the Broncos so Paton was forced to get aggressive and creative. This wasn’t the time for hoping.

* Hope the Broncos could win with a great running game and a solid defense? Not in the AFC West.

The Broncos tried to win last year with quarterbacks Teddy Bridgewater and Drew Lock. No dice, of course, especially in a division that featured the fourth- and fifth-highest scoring offenses in the Chiefs and Chargers, respectively, and a Raiders group led by quarterback Derek Carr and an array of skill-position threats.

Wilson has brought an off-the-charts level of commitment and juice to a building that sorely needed it.

While completing the Wilson trade, Paton was plotting his free-agent strategy.

* Hope outside linebacker Bradley Chubb can carry the pass rush after being plagued by injuries in two of the last three years? Not feasible.

The Broncos signed edge rusher Randy Gregory to a five-year, $70 million contract, a high risk/high reward move because of Gregory’s disciplinary issues. But the move was rationalized as vital after trading Von Miller last year even though the Broncos knew Gregory would undergo shoulder surgery during the offseason.

* Hope the run defense, which ranked a misleading 15th in the league last year but often was unable to make a stop when it counted, would be improved via internal players? Not an option.

Shelby Harris was a part of the Wilson deal. The Broncos filled his spot with D.J. Jones from San Francisco, a 6-foot, 305-pound shot put-like player who can also provide an interior pass rush.

The Broncos used a fifth-round pick on Montrell Washington of FCS Samford, who was surprised he was drafted.

All Washington did in the first two preseason games was have a kick return of 35 yards and punt returns of 27 and 18 yards.

The Broncos, after six consecutive non-playoff seasons, are back in the mix. They are relevant. They have warts (as do all teams). They have less-than-ideal depth at inside linebacker and cornerback. They have multiple plans at right tackle.

It was tough to ignore the depth issues exposed against Buffalo last month (42-15 loss), but I have the Broncos going 10-7 and losing at Cincinnati in the wild-card round. Progress? Absolutely. Momentum for 2023? Totally.

But not a Super Bowl level-jump. 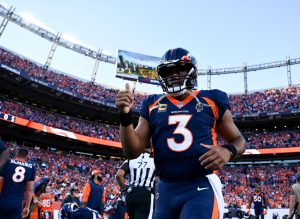