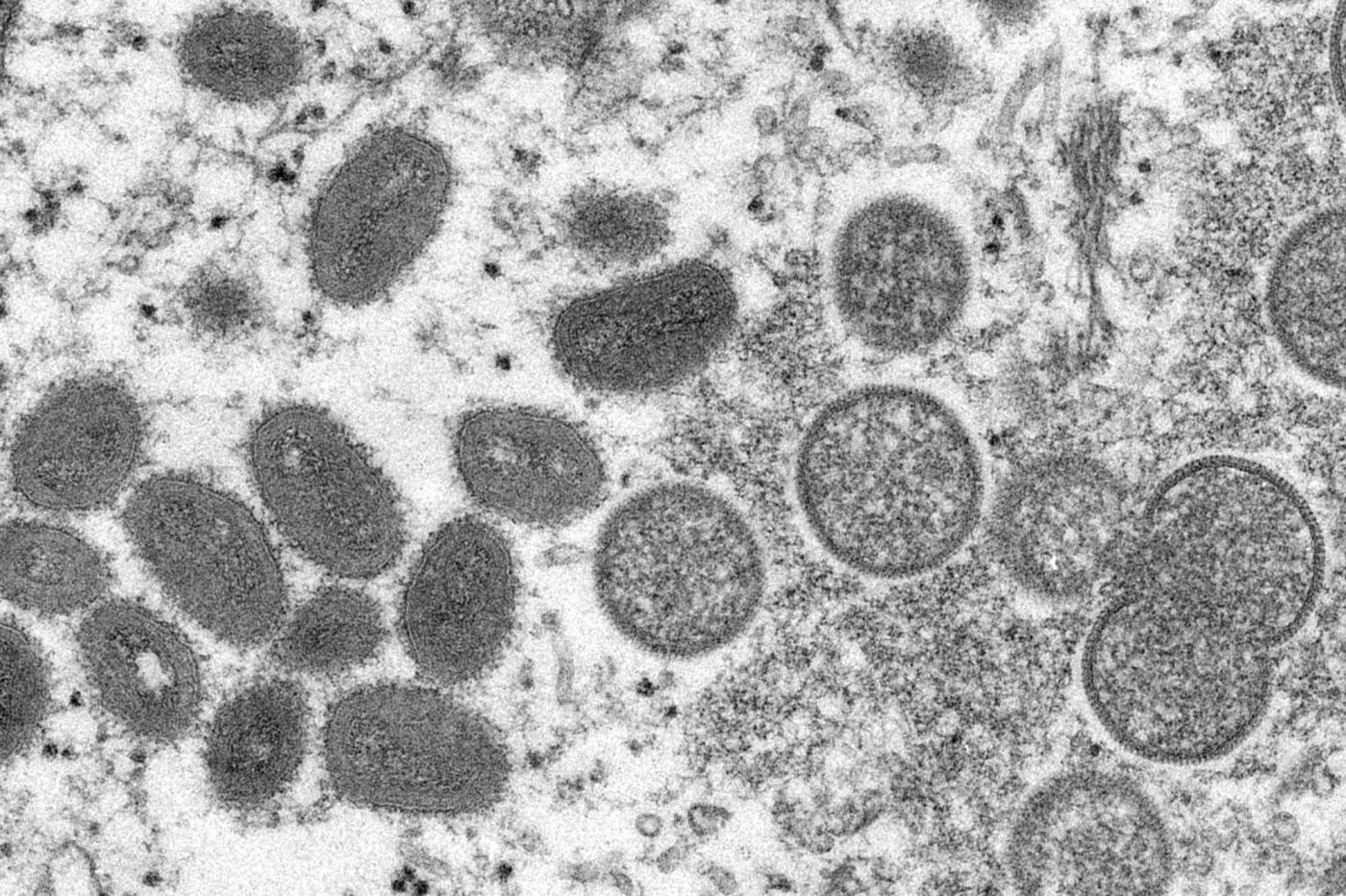 Colorado will host three more monkeypox vaccination clinics next week focused on high-risk men who have sex with men.

The vaccines are available to adult gay and bisexual men who had multiple partners or an anonymous partner in the last two weeks. Qualifying people can fill out a form online to request an appointment at clinics scheduled for Tuesday, Wednesday and July 16.

Monkeypox causes flu-like symptoms and a rash, which could be mistaken for pimples or common sexually transmitted infections. Most people infected in the current outbreak have developed lesions in the genital area, but they can appear elsewhere on the body.

If you have reason to believe you were in close contact with someone who had monkeypox in the last two weeks, call a health care provider. You may be eligible for vaccination, which can reduce the odds of developing symptoms if given in the days after an exposure.

The virus that causes monkeypox is transmitted by close contact with an infected person, or by touching things that were in contact with lesions on their body, such as towels or bed sheets.

There’s no inherent connection between the virus and sex between men, but it happened to break out in that community and has primarily spread there.

The Colorado Department of Public Health and Environment estimated it has given out 700 doses of the Jynneos monkeypox vaccine at six clinics. People need to receive a second dose four weeks later to develop full protection.