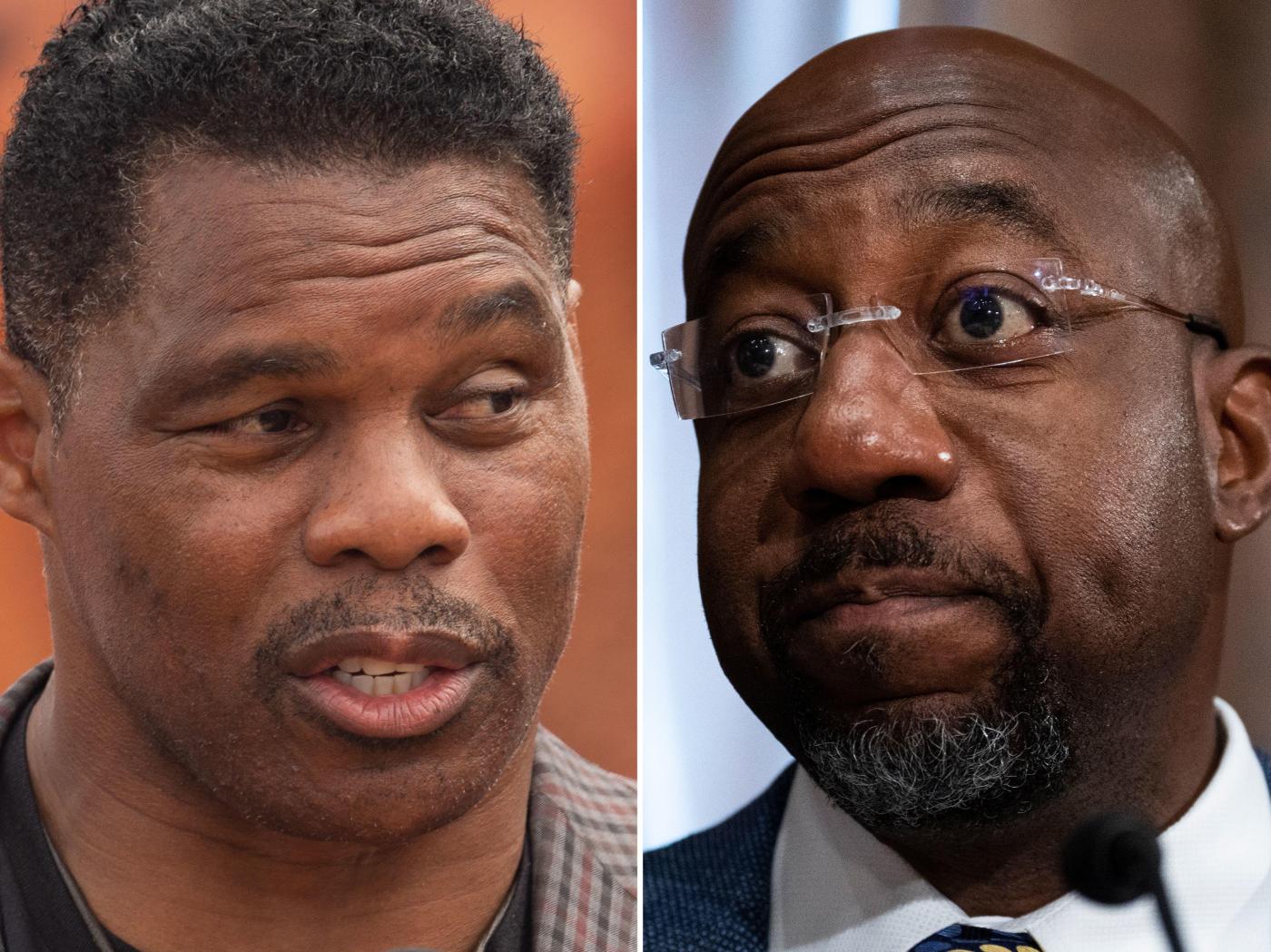 The Republican retired football great claimed he’s just a bumpkin who wouldn’t have a chance of out-talking the erudite Warnock when they spar face-to-face on Oct. 14.

Walker, who starred for the University of Georgia and the National Football League, warned supporters not to expect much from him when the pair face off.

Walker has run a rocky campaign and has faced attacks over his previous violent threats against his ex-wife.

He suggested climate change couldn’t be real. He also admitted failing to acknowledge three children from former relationships, even though he often speaks about the importance of Black men being responsible fathers.

Walker, who grew up in rural Wrightsville, Ga., is down in most polls to Warnock, who is also the pastor of Atlanta’s iconic Ebenezer Baptist Church where Dr. Martin Luther King Jr. once preached.

The November race is likely to be close as the two parties are evenly matched in the Peach State.

It will help determine control of the Senate, with Democrats favored to hold onto their razor-thin edge.

Warnock and Sen. Jon Ossoff (D-Ga.), who is not up for reelection, won their seats last year, becoming the first Democrats in decades to win statewide office. President Biden also narrowly beat former President Trump in 2020 in an election that cemented Georgia’s status as a battleground state. 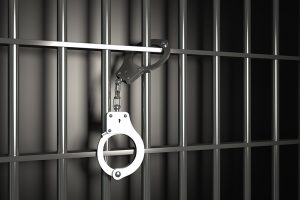