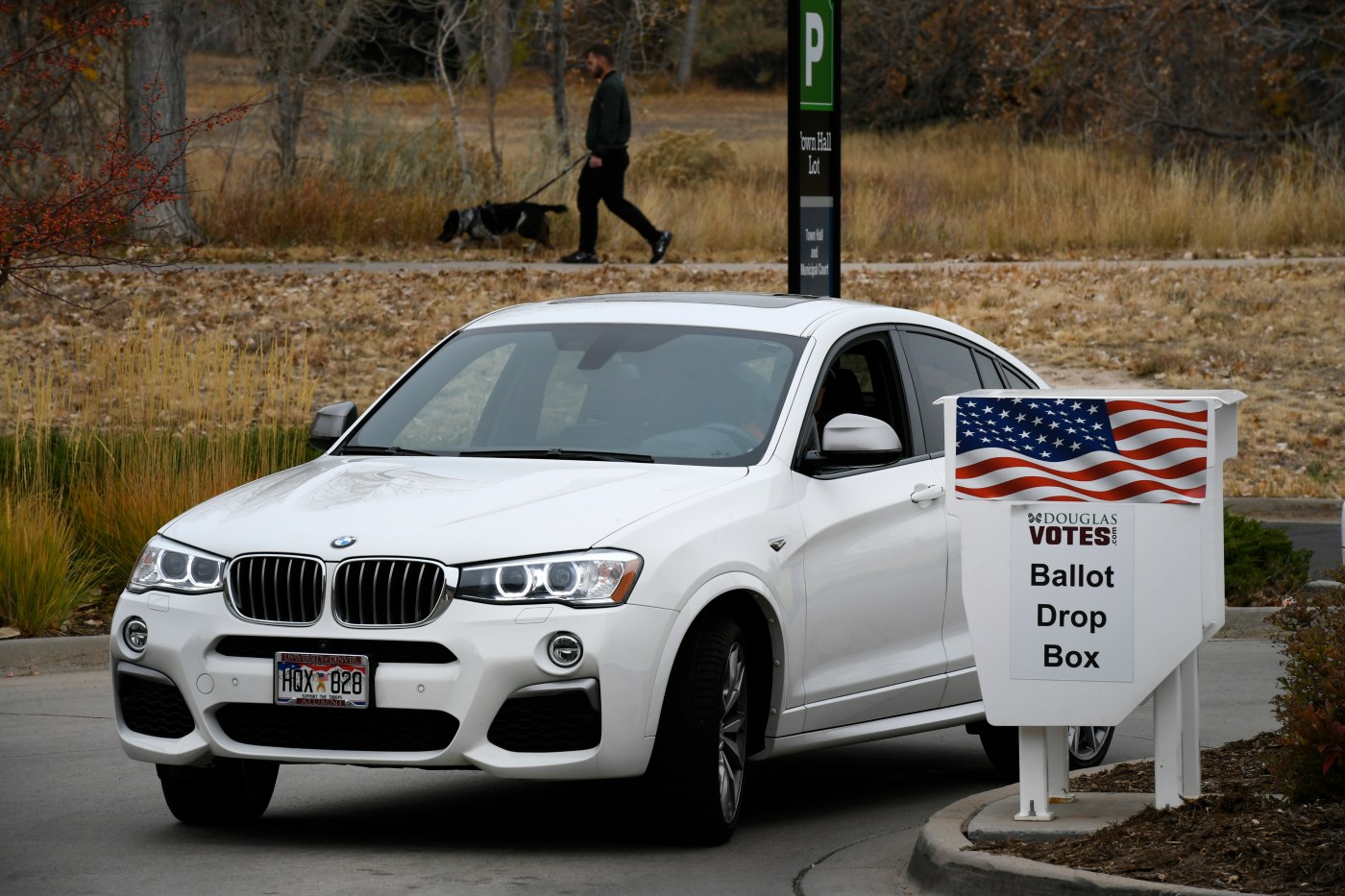 Polling places across the state are now open for the final day of voting in Colorado’s 2022 primary election.

For voters that haven’t yet mailed in their ballots, deposited them in a drop box or visited one of the state’s polling centers, The Denver Post has an online ballot guide loaded with information about key races and need-to-know information about how and where to vote this Election Day.

It’s too late for registered Democrats and Republicans to switch their party affiliations but unaffiliated voters who were mailed a ballot for one party or the other and want to vote on the other side of the aisle may still do so. They have to visit a polling center and request a new ballot. Colorado also offers same-day registration for eligible voters.

“There is no shame. If people haven’t voted there is still time,” Secretary of State’s office spokeswoman Annie Orloff said on Friday.

County clerks in Colorado can start processing ballots 15 days before Election Day, Orloff noted. As of Sunday night, more than 685,000 of Colorado’s roughly 3.7 million eligible voters had cast their votes in the primary. Republicans were leading with 333,792 ballots turned in compared to 302,608 from registered Democrats, according to the data Colorado Secretary of State Jena Griswold released Monday afternoon.

A majority of ballots cast in Colorado usually come in before Election Day itself, Orloff said. By the time polls close at 7 p.m., county clerks should quickly be able to post early results.

For those venturing out to participate in democracy today, the National Weather Service is calling for sunny skies with a high temperature of around 93 degrees.