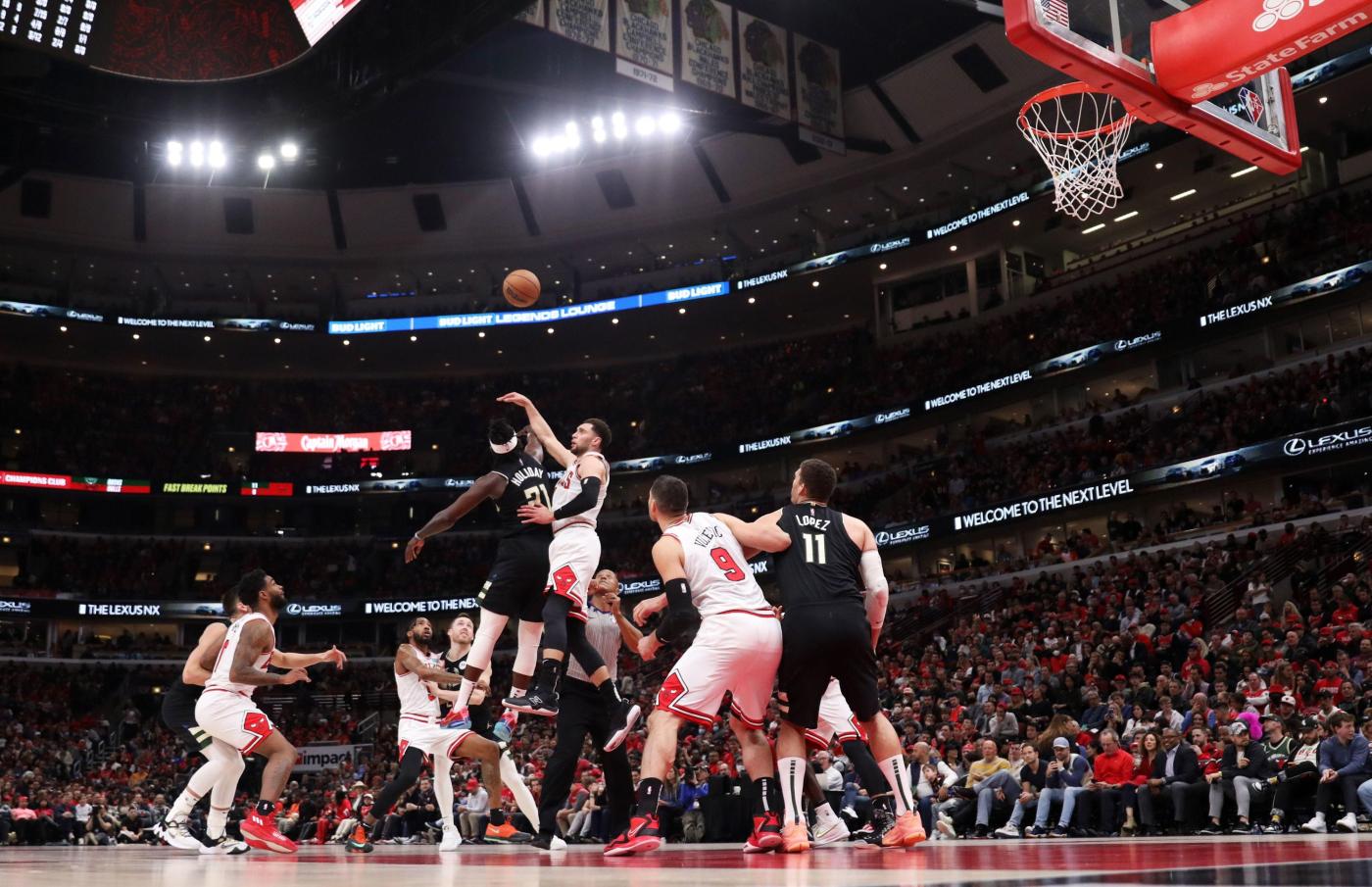 When he makes his head coaching debut in the Chicago Bulls’ first NBA Summer League game Friday, John Bryant will have one person at the front of his mind — his father, John.

Bryant didn’t travel to Las Vegas with the Bulls last year for summer league. Instead, he spent the time with his father, who was battling COVID-19.

“It was the best decision of my life,” Bryant said.

Bryant’s father died later that year, but Bryant said the time together was invaluable. A year later, Bryant said his father’s guidance affects the way he approaches each day as a Bulls assistant coach.

This summer will mark Bryant’s first outing as a head coach after being selected by head coach Billy Donovan to lead a Bulls team headlined by 2022 draftee Dalen Terry and second-year center Marko Simonović.

Although Donovan has been on hand to oversee summer practices, Bryant said he has been impressed with the amount of responsibility afforded him in the role. Bryant described Donovan as a “wise old sage” — before jokingly backtracking to make sure the head coach didn’t think he was actually being called “old” — who offered only occasional advice from the sidelines.

Stepping into a head coach position comes with its challenges. Bryant was a bit hoarse after his first four days of practice, gobbling down cough drops to soothe his voice.

“I never talk this much — not even with my wife,” Bryant said. “I’m finding my voice.”

Bryant is intent on honing the Bullsfor a strong outing in Las Vegas, but he feels his role off the court is equally important. Even though players share lives together in the locker room and on the court, Bryant believes emotional vulnerability can still be a challenge between teammates.

Each day before and after practice, he gathers players together at half court to share about themselves and one another. This includes giving out a “Warrior” award for putting in the most effort in practice, the nomination for which requires a player to explain why he admires his teammate.

Bryant began this process on the first day of practice, sharing his experience with the loss of his father and how it impacted the way he viewed basketball.

“I let them into a part of my life and got real with them,” Bryant said. “And then they could be real with me. As much as I can do that, I think that to me is real coaching.

“Of course, I’ve got to get paid and everyone needs to win and all that, but to me real coaching is coaching these young men to be better men to their communities, better fathers, better brothers, better cousins, better friends. I think I’m doing my best to do that every day.”

Bryant and the Bulls will travel to Las Vegas on Thursday to begin the four-game first round of the summer league tournament.

Although he won’t be in the stands, Bryant knows his father will be present throughout his debut.

“I know he’d be proud of me,” Bryant said. “I’m trying to do it the best way that I can every day. When I played, he just was like ‘Hustle. Try your best. Do your best. Work hard.’ And I’m trying to do that for not only our players and our staff but to be a reflection of what he taught me to do. I know he’s smiling.”