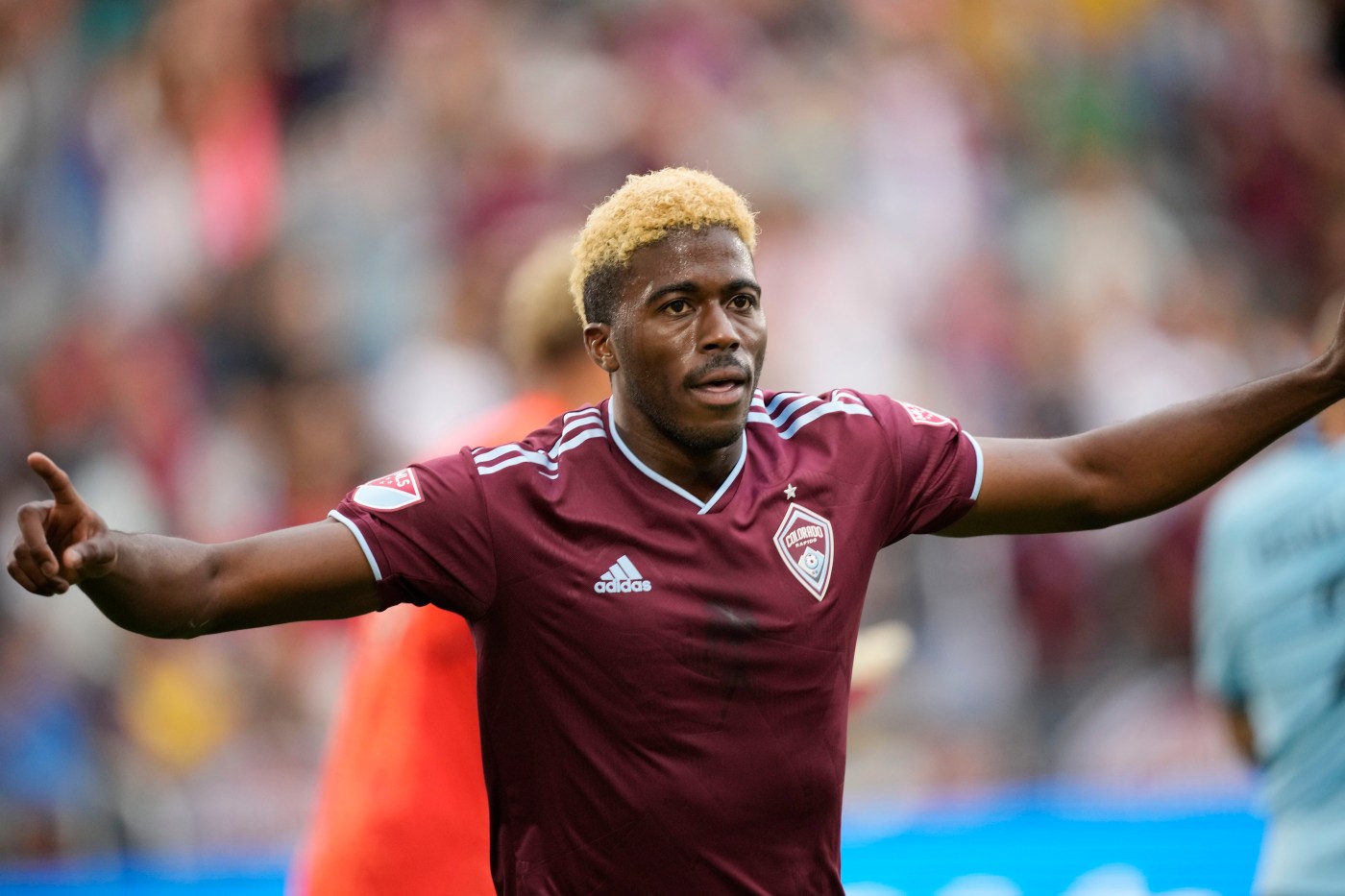 Colorado put three past Minnesota United before lightning paused the match at halftime. By the final whistle, the Rapids tacked on one more in a 4-3 victory that secured a much-needed six-point week.

Gyasi Zardes scored the club’s first hat trick since Aug. 3, 2019, when Kei Kamara put three past the Montreal Impact. It was Zardes’ first three-goal game since 2018, which also came against the Loons.

Keegan Rosenberry played a significant role in two of the Rapids’ three first-half goals, as his long throw-ins were a menace to deal with for the Loons. One resulted in an assist, and another could have been classified as a secondary “hockey” assist.

But before Rosenberry was able to work his magic, Minnesota United actually opened the scoring in the opening four minutes as Abu Dinladi flicked home a corner kick on a ball that managed to get through the Rapids defense.

From there, Colorado turned on the attacking jets with three goals in the opening 15 minutes.

Zardes opened Colorado’s scoring in the seventh minute after an error on Loons’ goalkeeper Dayne St. Clair. Diego Rubio hit a shot from long-distance but St. Clair spilled the shot and Zardes pounced on the rebound to make it 1-0. Rubio got a second four minutes later, as Rosenberry’s long throw-in fell in between a pair of Loons defenders and Rubio headed it home to make it 2-1.

It was Rubio’s seventh consecutive game with either a goal or an assist, and he tied a career-high with his 11th goal of the season.

Zardes got a second of the half in the 15th minute, as Rosenberry quickly heaved a long throw-in for Michael Barrios in stride. Barrios centered a pass to Zardes, who couldn’t miss to make it 3-1.

Minnesota pulled one back late in the first half, as Luis Amarilla scored from a difficult angle to make it 3-2.

Just before the teams were set to take the field for the second half, a lightning strike came within 10 miles of DSGP, forcing a delay of a half-hour.

The last time Colorado scored three goals in back-to-back games before this week was May of 2021, one of which also came against the Loons.

It was the third time the teams met this year, as Minnesota United beat the Rapids at Allianz Field on both occasions earlier this season. That included a severely-delayed Round of 32 U.S. Open Cup game in May.

After a 1-hour, 43 minute delay due to lightning on Saturday night, the Rapids picked off where they left off. Felipe Gutiérrez subbed on for captain Jack Price, who played his first match since June.

In the 61st minute in almost an identical play to the first goal, Rubio tried a shot from distance and St. Clair spilled a potential-save. Zardes again pounced and made it 4-2.

The Loons wouldn’t give up, though. In the 81st minute Brett Kallman got his head on a corner kick to cut the deficit to 4-3. Colorado subbed on defender Lalas Abubakar and helped see out the match.