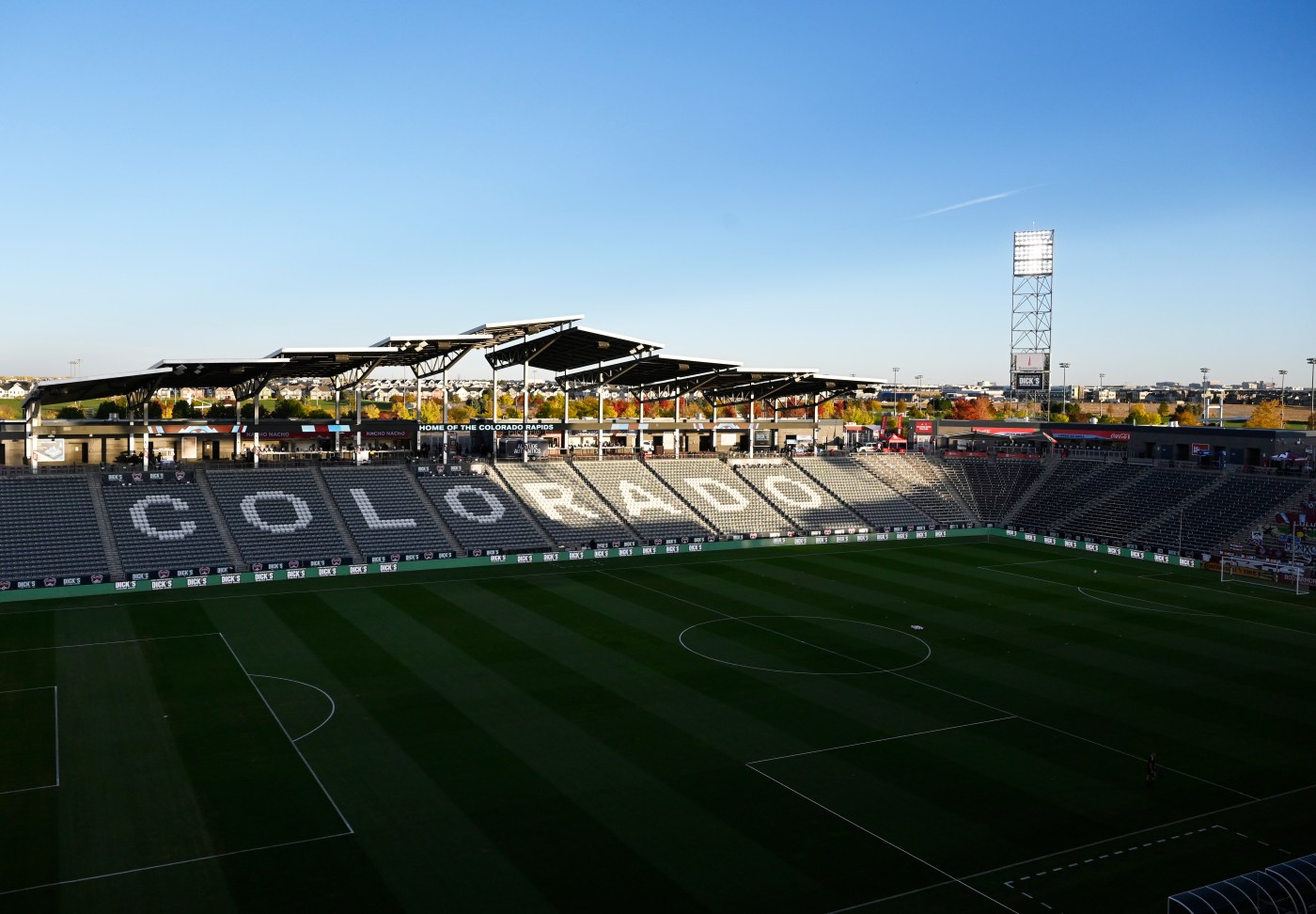 COMMERCE CITY — The Colorado Rapids were unable to grab a crucial three points, but didn’t come away empty-handed, either.

Gyasi Zardes’ goal in the 65th minute, his first from open play as a member of the Rapids, was enough to help Colorado secure a point in a 1-1 game against Orlando City Wednesday night at Dick’s Sporting Goods Park.

The team created enough chances to get three points but weren’t clinical enough down the stretch. The Rapids (5-8-6, 21 points) tied for the third time in the last four games, two of which were comebacks, but, have also been winless in their last six.

In the 66th minute, substitute Michael Barrios drove to the byline after a brilliant first touch to control the ball. He crossed a low service in and Zardes tapped it home. It was Zardes’ first goal from the run of play as a member of the Rapids and his first goal in nearly two months. His last goal came against LAFC on May 14.

The Rapids were sloppy throughout the first half. The left side of the midfield was unable to even string together a few passes, with the group lacking cohesion.

Orlando City struck first in the 22nd minute. Off of a prolonged delay to check on Rapids’ midfielder Collen Warner, the visitors had a throw-in attempt in a dangerous area. On a long throw-in, the ball deflected off a Rapids’ defenders and fell to the feet of midfielder Facundo Torres, who struck a venomous shot which hit the underside of the crossbar and went in.

Following the goal, Colorado had a few half chances as the team created three corner kicks but could not find the equalizer, although Jonathan Lewis hit the post in the 29th minute.  Orlando took a 1-0 lead into halftime.

The Rapids came out on the front foot to start the second half. In the 49th minute, Sam Nicholson served in a brilliant ball in the path of Gyasi Zardes but his header was saved by Orlando City goalkeeper Pedro Gallese.

With Colorado on the attack, Rapids head coach Robin Fraser made a pair of changes at the hour mark, Diego Rubio on for Collen Warner and Barrios replaced Sam Nicholson. The latter of the moves paid off well, as Barrios proved to be a spark off the bench again.

After the equalizer, Colorado searched for a winner, as Rubio had a header attempt, while on the other end, Orlando City had a dangerous set piece chance from 22 yards out but the shot went directly into the wall. The Rapids had one last chance in the third minute of stoppage time but Zardes’ attempted flick went just wide of the post.

Colorado will play in 72 hours when it hosts LA Galaxy at 7 p.m. Saturday at DSGP.