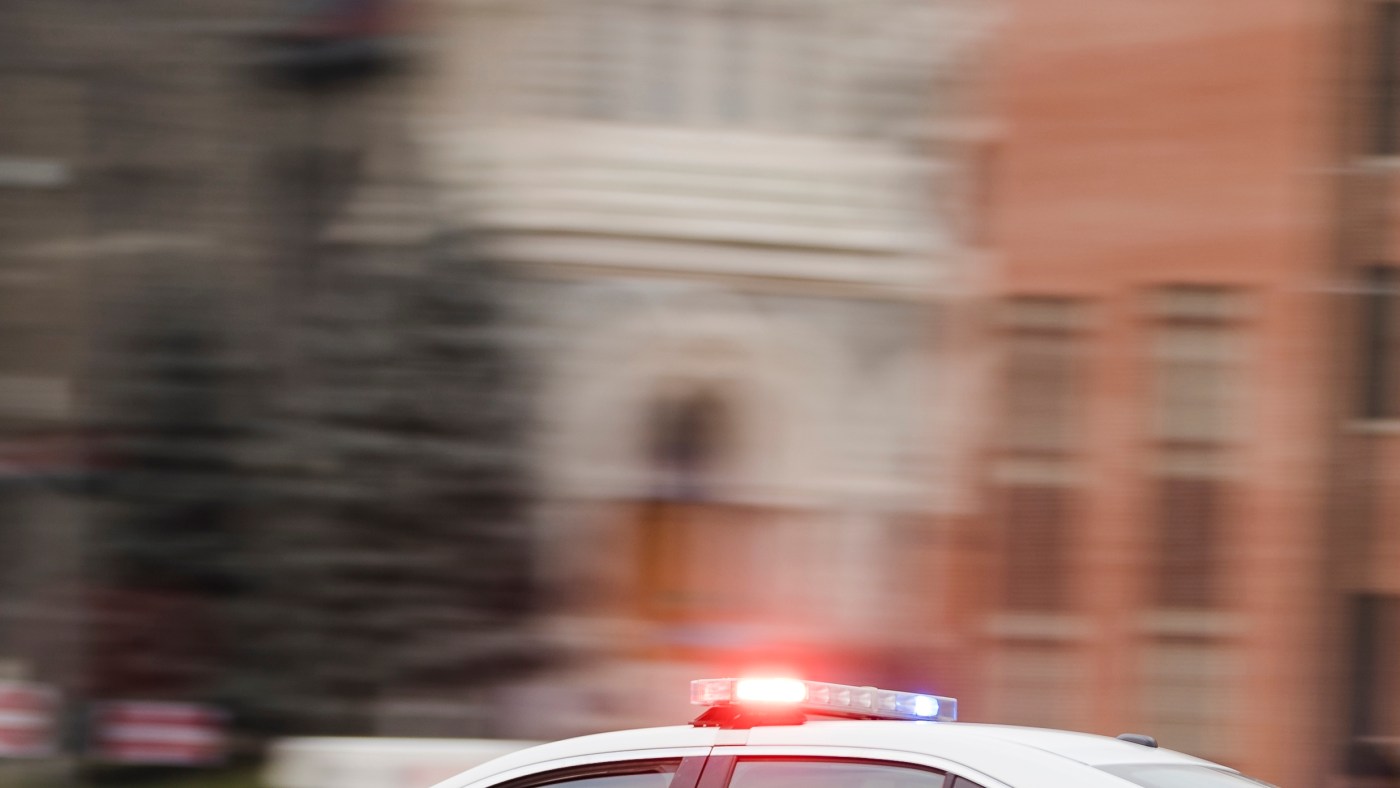 The body of a 22-year-old woman was found in the back of her vehicle in Greeley, and police have arrested a man as a suspect in her death.

Police responded about 7:55 p.m. Friday to Noco Nutrition. An employee who was supposed to have closed the shop was missing, and the business appeared to have been broken into. There was a “large amount of blood” at the scene, and the store was in disarray.

The employee’s missing vehicle was found about 10:30 p.m., police said. She was found dead in the back of the vehicle. A suspect, identified as 24-year-old Marcos Vallejos, was contacted and taken into custody. He is being held on investigation of first-degree murder and sexual assault.