We all know about Bitcoin, the first and more popular crypto. But did you know there are over 10,000 active altcoins (alternative coins)?

Given the number of cryptocurrencies available in the market, choosing the right one can be tricky. Moreover, let’s not forget that the value of a handful of cryptocurrencies plummeted at the beginning of 2022 as investors became wary of riskier asset types and ever-changing economic circumstances.

Interestingly, Shiba Inu (SHIB), among other meme tokens, was not received well by investors due to the uncertainty such coins present. Though, at some point, Shiba Inu managed to surpass Dogecoin (DOGE), SHIB got hit hard by the recent crypto bear market, and prices went down 75% from SHIB’s previous high.

The truth is that nobody can predict the market. Some coins may be suitable for shorting, or the act wherein you seek to sell a particular coin at a high price and buy it back again at a lower price, while others may be an excellent long-term investment.

It’s not only investors but companies and governments considering crypto. As stated on the Bitcoin Up site, “Huge investors like MicroStrategy are investing hundreds of millions into cryptocurrency and blockchain technologies. Giant payment processors like Visa, Mastercard and Paypal are also looking into cryptocurrency and DeFi. Various cryptos are on the verge of real-world acceptance across different sectors, bringing virtual money close to ordinary people.”

So, with those things in mind, here are four altcoins with solid use cases that are more likely to outperform other assets over time.

If you haven’t heard of Avalanche by this time, don’t worry – you can still catch up. But do it fast because this coin may substitute the crypto giant that is Ethereum.

Avalanche is an innovative contract network that aims to target issues such as congestion and expensive fees. It has been said that Avalanche has 160 applications running on its network and is the fourth largest chain in terms of total value locked.

Avalanche’s price has increased by over 3,000 per cent since 2021 and is now the 15th-largest cryptocurrency by market capitalisation (as of August 2022).

If you’re the type of person that is not into meme cryptocurrencies in terms of utility and legitimacy, then Cardano, which is the exact opposite, might be the right one for you.

Cardano has big goals as it aims to use blockchain technology to make the world a better place. Aside from its leadership in the field, Cardano has already established a number of relationships in Africa, including one with the Ethiopian Ministry of Education, to enable people to use its blockchain to record students’ academic records.

Cardano has received both praise and criticism for its slow-and-steady approach to its development. Yet, there is no doubt that Cardano, being one of the Top 10 coins, is worth considering.

An excellent addition to our list is Livepeer. This particular cryptocurrency is one of the handfuls of decentralised networks and protocols that keep gaining popularity.

Why? Simply because Livepeer is one of the most beneficial networks in the live video streaming and broadcasting industry. The network has the capability to transcode videos or reformat the said videos so they may be played at various bandwidths, even on different devices. Transcoding is costly sometimes, but Livepeer’s decentralised concept has allowed users to donate their computer’s processing resources and get compensated with LPT tokens.

Last but not least, let’s talk about SAND. The Sandbox is a novel world where users can create, buy and sell assets in the form of a virtual game.

Sandbox is a unique currency that experienced a price increase last year following Facebook’s Meta rebranding. Some analysts think metaverses will be worth trillions in the future. Even Shiba Inu’s team has recently announced their plans to build a Shiberse metaverse.

In the end, the gaming industry can thrive thanks to blockchain technology, so we are yet to witness its potential in the future. 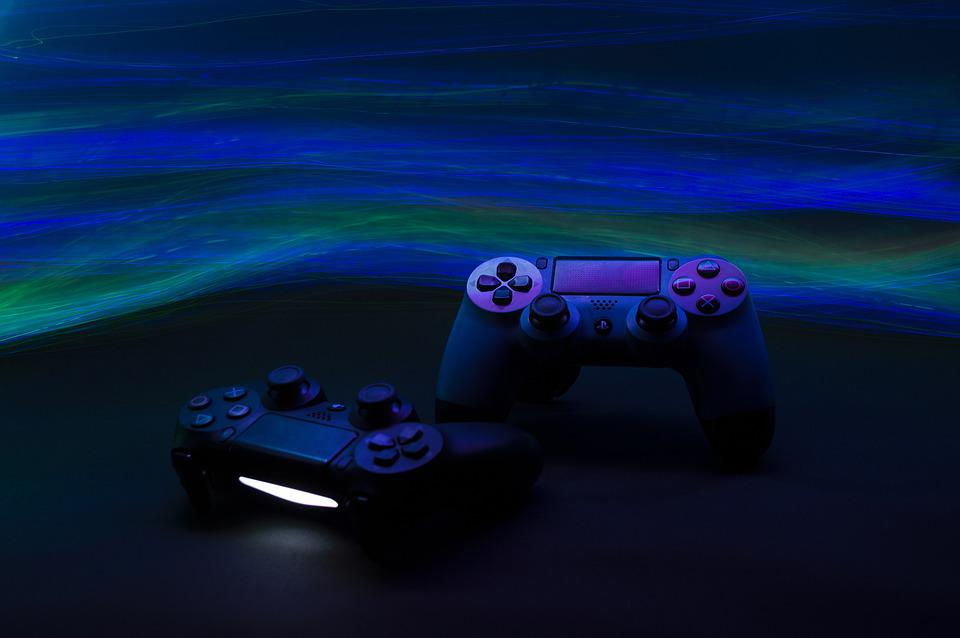 There are many altcoins to consider, with the four above presenting unique investment opportunities. However, a crypto investment alone is a risky move. The best thing to do for now is to research the assets of your interest, read up on updates, and only invest money you can afford to lose. 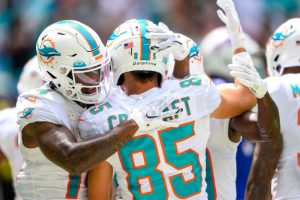 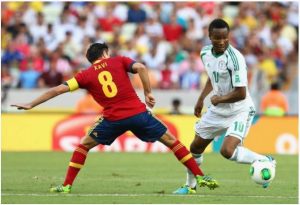