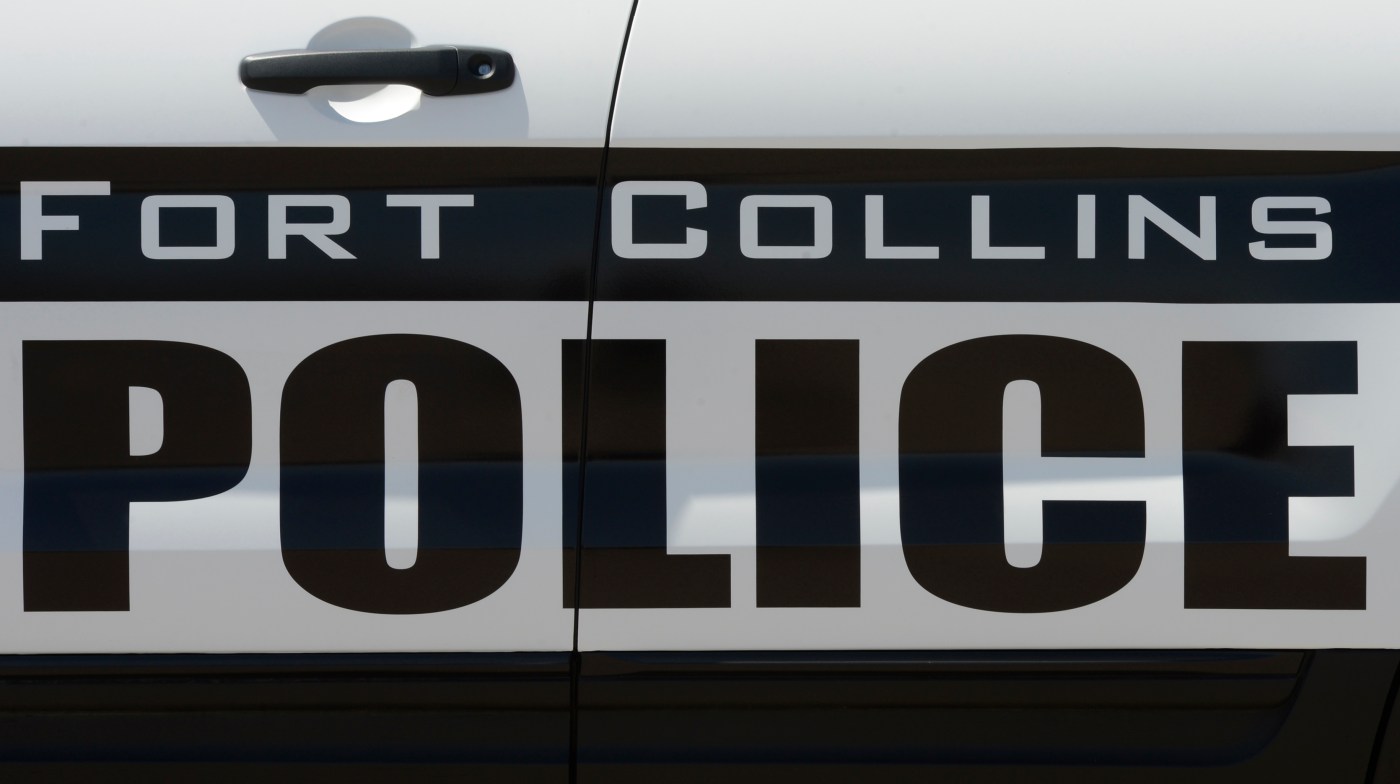 Just before 2 p.m., Fort Collins Police Department officials tweeted that the agency would investigate the shooting at an apartment complex in the 1200 block of East Stuart Street.

The Critical Incident Response Team has been activated to investigate an officer-involved shooting at an apartment complex in the 1200 block of E Stuart St. The scene is secure and there is no ongoing threat to the surrounding community.More information will be available soon. pic.twitter.com/k904f8mPDq

That location is just a few blocks west of Edora Park. By the time department officials acknowledged the shooting on social media they said there was no “ongoing threat” to the community.

Shortly after 2 p.m., department officials tweeted again that the suspect had been taken to a local hospital for their injuries and that no officers had been injured in the shooting. The department’s tweets offered no insight into the nature of the person’s injuries or the suspected crime.

Police will likely remain in the area for several hours Friday afternoon as investigators process the scene, department officials tweeted.

Update on the Officer Involved shooting:

One suspect was transported for treatment of injuries. No officers were injured. Expect police presence in the area for several hours while CIRT investigators process the scene. pic.twitter.com/IhI6VRnAsw