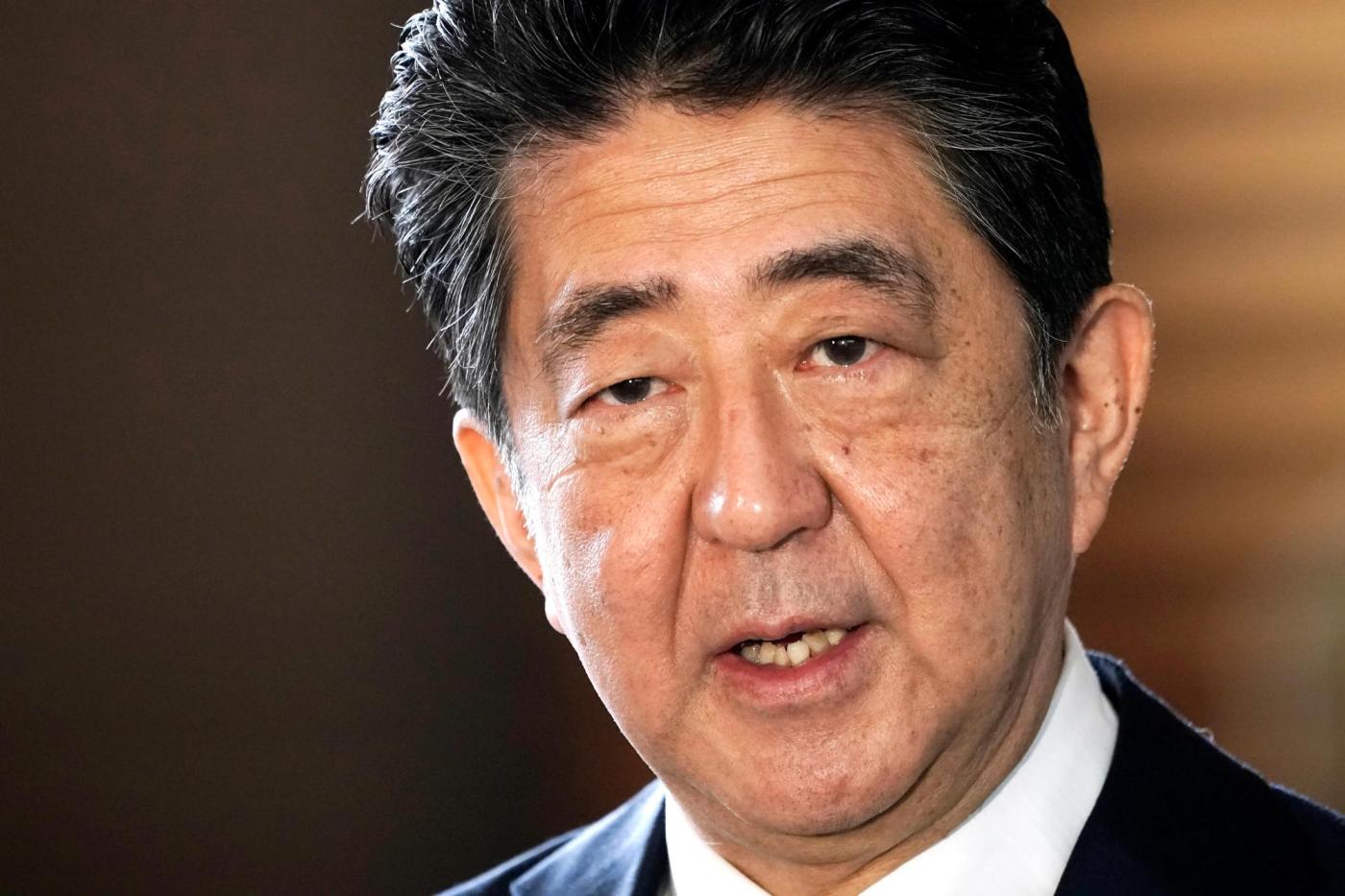 TOKYO (AP) — Japan’s former Prime Minister Shinzo Abe was shot during a campaign speech Friday in western Japan and was airlifted to a hospital but he was not breathing and his heart had stopped, officials said.

Local fire department official Makoto Morimoto said Abe was in cardio and pulmonary arrest after being shot and was taken to a prefectural hospital.

Chief Cabinet Secretary Hirokazu Matsuno told reporters that police arrested the suspected gunman at the scene. “A barbaric act like this is absolutely unforgivable, no matter what the reasons are, and we condemn it strongly,” Matsuno said.

NHK public broadcaster aired footage showing Abe collapsed on the street, with several security guards running toward him. He was reportedly shot a few minutes after he started talking outside of a main train station in western Nara.

Prime Minister Fumio Kishida, who belongs to the same political party as Abe, is on his way to Tokyo on a helicopter from his own campaign destination of Yamagata, in northern Japan. Matsuno said all Cabinet ministers are to return to Tokyo from their campaign trips.

In another footage, campaign officials were surrounding him to treat the popular former leader who is still influential in the governing Liberal Democratic Party and heads its largest faction Seiwakai. Elections for Japan’s upper house, the less powerful chamber of its parliament, are Sunday.

Abe was giving a speech when people heard gunshots. He was holding his chest when he collapsed, his shirt smeared with blood, but was able to speak before he fell unconscious.

The attack was a shock in a country that’s one of the world’s safest and with some of the strictest gun control laws anywhere.

Abe stepped down in 2020 because he said a chronic health problem has resurfaced. Abe has had ulcerative colitis since he was a teenager and has said the condition was controlled with treatment.

His ultra-nationalism riled the Koreas and China, and his push to normalize Japan’s defense posture angered many Japanese. Abe failed to achieve his cherished goal of formally rewriting the U.S.-drafted pacifist constitution because of poor public support.

Supporters of Abe said that his legacy was a stronger U.S.-Japan relationship that was meant to bolster Japan’s defense capability. But Abe made enemies too by forcing his defense goals and other contentious issues through parliament, despite strong public opposition.

Our thoughts, our prayers are with him, with his family, with the people of Japan,” Secretary of State Antony Blinken said while attending a Group of 20 foreign ministers meeting in Bali, Indonesia.

“Abe-san has been an outstanding leader of Japan and unwavering ally of the U.S. The U.S. Government and American people are praying for the well-being of Abe-san, his family, & people of Japan,” Ambassador to Japan Rahm Emanuel wrote on Twitter.