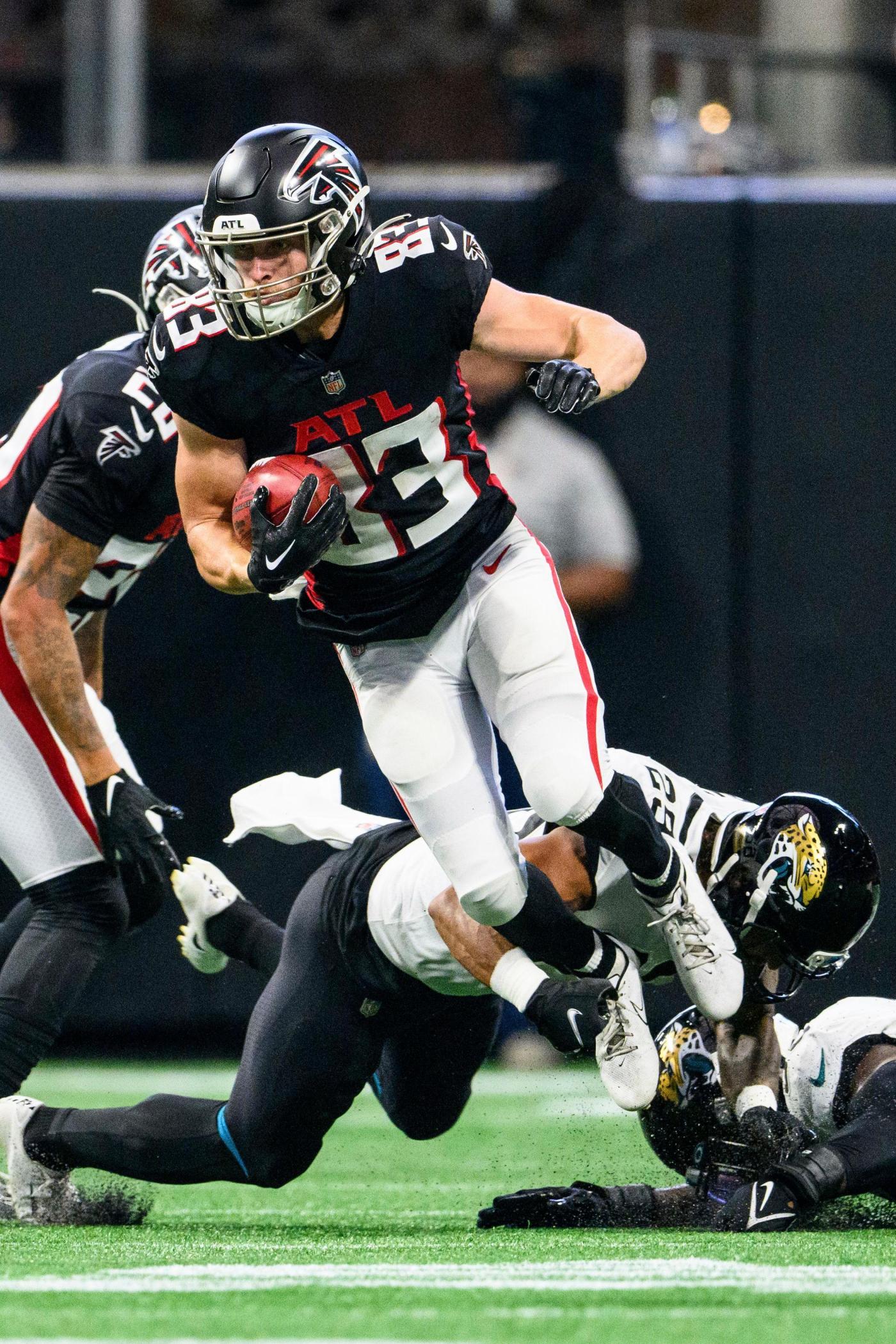 One year after finishing one of the most decorated careers in Maryland men’s lacrosse history, Jared Bernhardt has another accomplishment to add to his resume: NFL player.

Bernhardt, Maryland’s all-time leader in points and goals and the 2021 Tewaaraton Award winner as the best player in college lacrosse, made the Atlanta Falcons’ initial 53-man roster, the team announced Tuesday. The 6-foot-1, 195-pound Bernhardt is one of six wide receivers on the team.

After leading Terps lacrosse to the 2021 NCAA Tournament championship game as a fifth-year senior, Bernhardt played quarterback for one season at Ferris State in Big Rapids, Michigan, and led the Bulldogs to a 14-0 record and a Division II national title. A former triple-option quarterback at Lake Brantley High School in Florida, Bernhardt passed for 1,322 yards and 11 touchdowns and ran for 1,273 yards and 23 touchdowns at Ferris State, flashing athleticism and elusiveness that intrigued NFL scouts.

“He was one of the best football players I’ve coached in my 35-year coaching career,” Ferris State coach Tony Annese said.

Ahead of the draft, Bernhardt worked out as a wide receiver, including running drills at Maryland’s pro day in March. After going undrafted, he signed with the receiver-needy Falcons and stood out in training camp and preseason games, catching five passes for 102 yards, including a 34-yard game-winning touchdown against the Detroit Lions.

“I want to win no matter the cost,” he said in March. “Help out any way possible. It doesn’t matter if I play.”