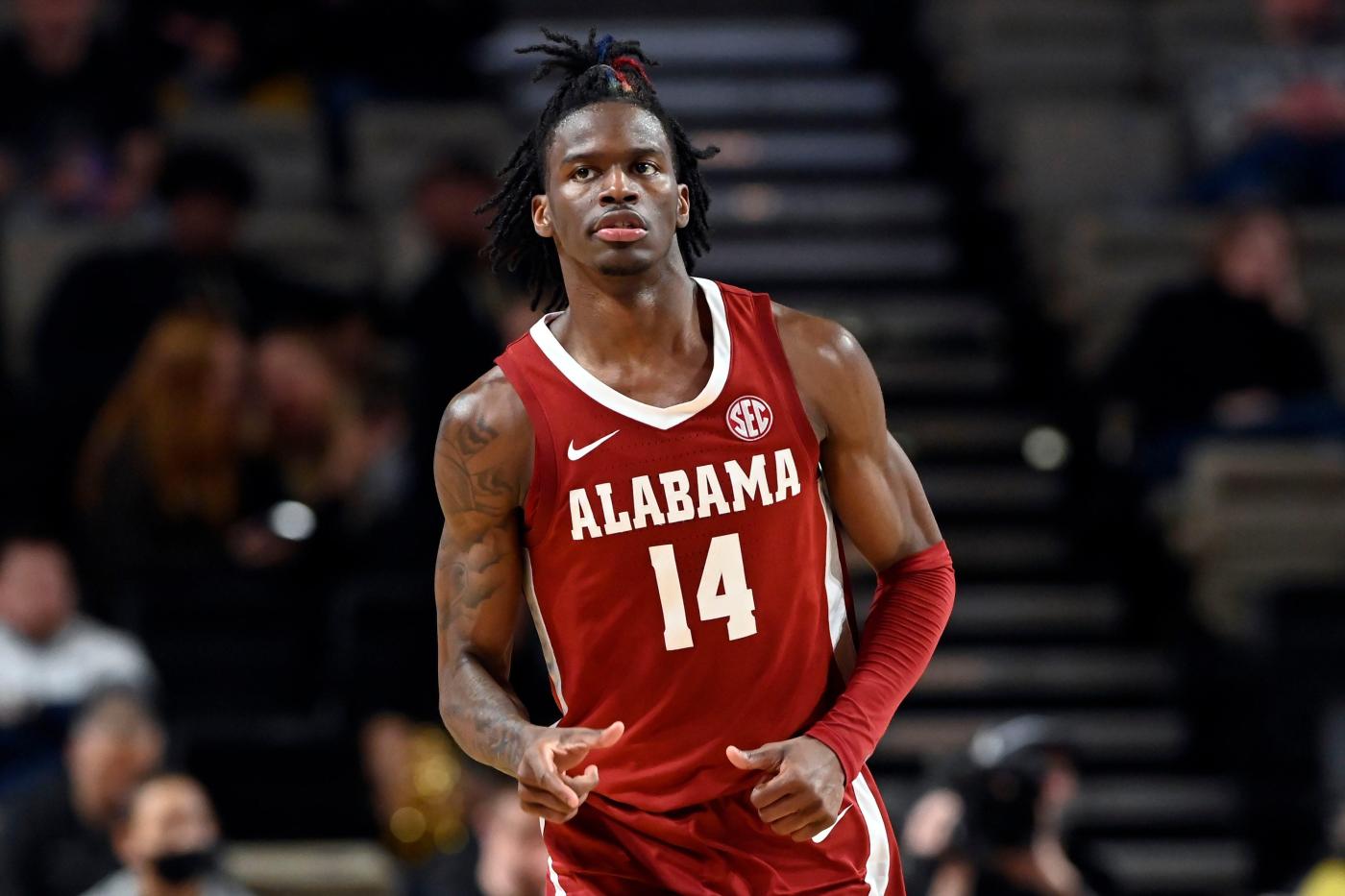 Connection: Worked out for the Magic on June 14

The buzz: Ellis, a former 3-star, had a successful preps basketball career in Central Florida. He played for Eustis before transferring to Leesburg for his junior season, winning back-to-back Class 6A state titles in 2017 and ‘18. Ellis played at Florida SouthWestern, a junior college program, for two seasons before joining Alabama in 2020. He was named to the Southeastern Conference All-Defensive team this past season.

Scouting report: Tenacious on-ball defender because of his size, length, lateral quickness and quick hands. Good finisher at the rim. Can finish through contact or over defenders. An effective spot-up shooter from beyond the arc. Also a shooting threat coming off screens. Moves well off the ball and is a good offensive rebounder. Needs to improve as a playmaker and self creator offensively, but his age leaves doubt he’ll make significant leaps in either area. Will need to work on his handles. Getting stronger would help him when tasked with guarding bigger wings.

Fit: The Magic are loaded with young guards (Cole Anthony, Devin Cannady, Markelle Fultz, R.J. Hampton and Jalen Suggs), so Ellis would have a hard time getting playing time if he was in Orlando. He’s expected to be taken late in the second round or go undrafted.