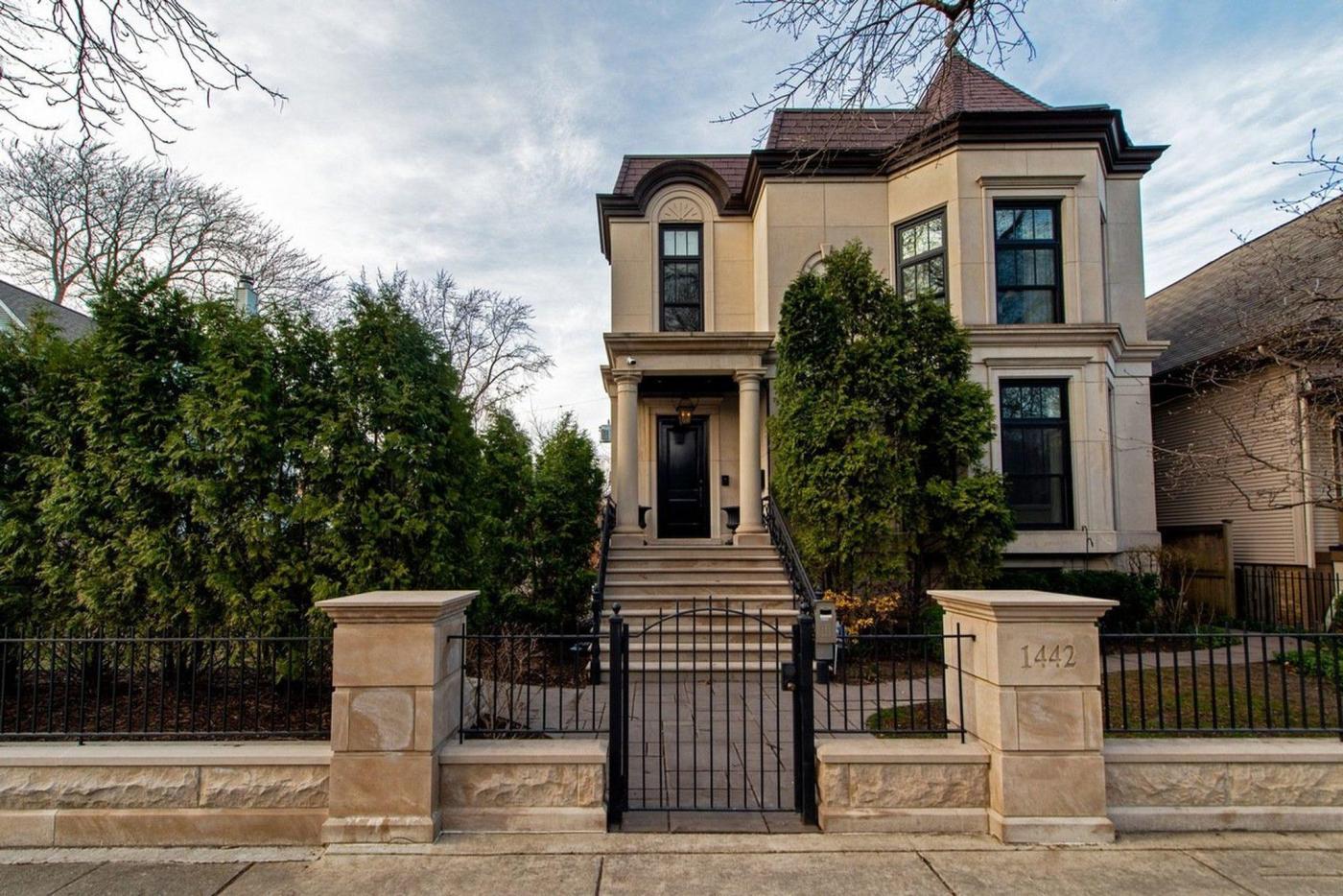 Lester, 38, was with the Cubs from 2015 until 2020, and was a key part of their 2016 World Series-winning team. He now is retired from baseball after winning exactly 200 games in his career.

In Graceland West, Lester and his wife paid $3.77 million in 2015 for the mansion on Berteau Avenue. They then paid another $1.35 million in 2016 for an adjoining side lot.

Now, the couple have sold both the mansion and the side lot together, at a loss, the agent for the buyers, Jeffrey Proctor, told Elite Street. The Lesters paid a combined $5.12 million for the mansion and side lot, and they wound up losing $1.62 million on it, or 31.7% of their purchase price.

The mansion has 5-1/2 bathrooms and three fireplaces and sits on an 82-foot-wide lot. Lester bought the mansion on a 42-foot-wide lot and then bought an adjacent 40-foot-wide lot, on which they installed a sport court and an outdoor kitchen. Other features in the mansion include a kitchen with a butler’s pantry, a primary bedroom suite with a large walk-in closet, a four-stop elevator, a roof deck above the garage and a finished lower level with wood paneling, a bar and a wine cellar, according to listing information.

Public records do not yet identify the buyers.

Lester’s primary residence is a gated seven-bedroom house in Atlanta that he and his wife purchased at the end of 2013 for $3.4 million.

Goldsborough is a freelance reporter.