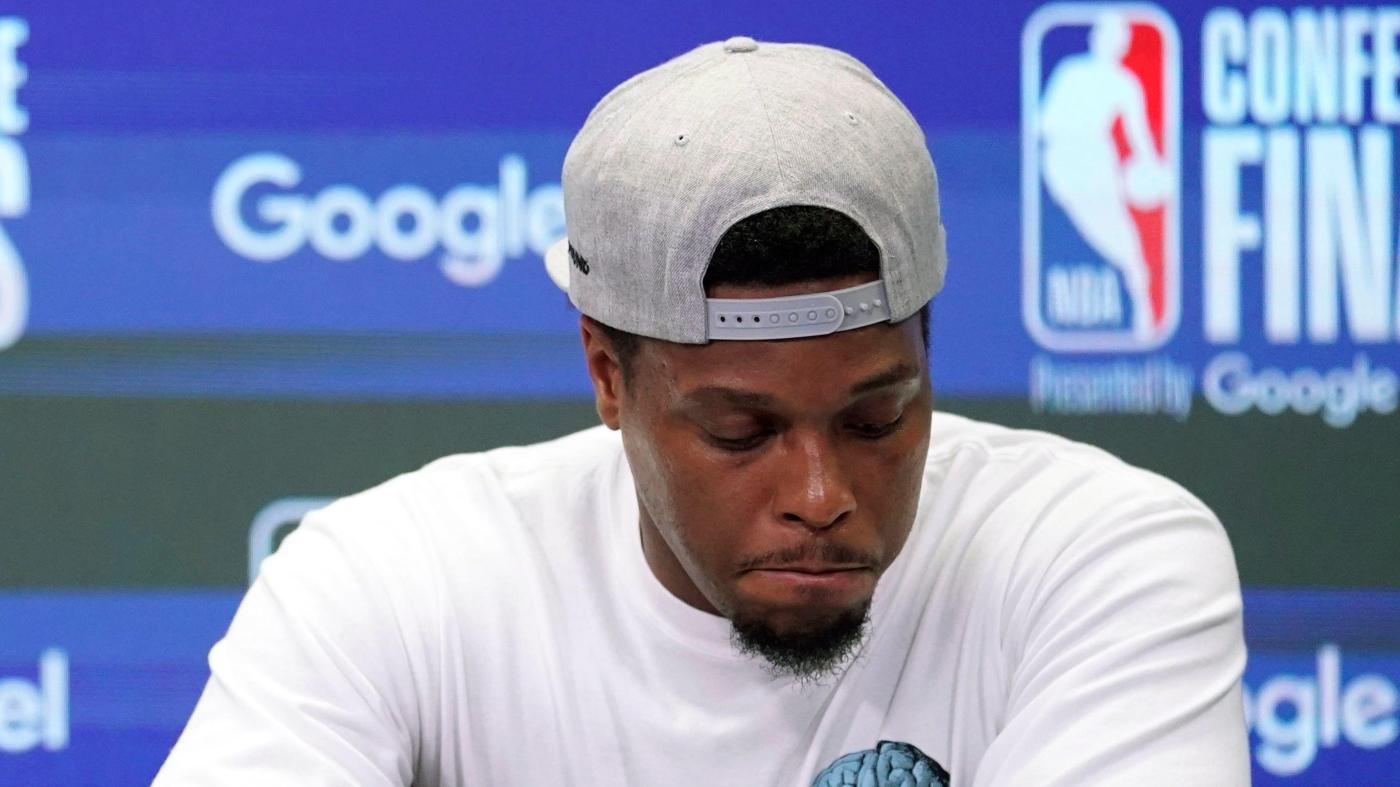 For months, the Miami Heat had braced for the worst, as the NBA considered penalties for what the league perceived as jumping the gun during last summer’s free-agency pursuit of guard Kyle Lowry.

Then, on Dec. 1, the sanction was revealed, “next available second-round draft pick be forfeited.”

A collective yawn followed at FTX Arena. OK, perhaps hyperbole, but for years second-round picks seemingly have been valued by the Heat front office along the lines of investors this year in MiamiCoin.

“Of course it’s disappointing to lose an asset,” said Adam Simon, the Heat’s vice president of basketball operations. “And that’s what it is. You can acquire a player on the night of the draft, and then have him under contact, versus waiting on players that don’t get drafted and then hoping that you can talk the agent into delivering them to you. So certainly having a pick, a late pick, it helps.”

In fact, over the past eight drafts, the only second-rounders the Heat emerged with from the draft were Josh Richardson in 2015 and KZ Okpala in 2019. Richardson was turned into a trade chip for Jimmy Butler in the 2019 offseason. Okpala was unloaded on the Oklahoma City Thunder in a salary dump at this past February’s NBA trading deadline.

Considering there had been concern of the Heat being docked a first-rounder over the timing elements in the recruiting of Lowry, the exhale likely was tangible on Dec. 1, even if it will silence the Heat during the later hours of next Thursday’s draft.

As it is, the NBA had to hunt down a second-rounder in order to penalize the Heat. The forfeited pick actually was one acquired from the Denver Nuggets at the 2019 draft in exchange for the rights to Bol Bol. It would have fallen at No. 55.

Otherwise, it largely has been “take my second rounder, please,” from Pat Riley and the Heat front office.

Allow that to marinate: nine teams have ties to the Heat’s second-round picks over the next six drafts . . . and none of them are the Heat.

Because the Bucks also were docked a 2022 second-round pick (because of their 2020 shady free-agency maneuvering for Bogdan Bogdanovic), this year’s NBA draft will feature only 58 selections, with 28 in the second round.

So after years of chasing after No. 61 (the player perceived as best among those not drafted), teams this year will have their eyes on No. 59 among undrafted free agents.

While the Heat have the option of buying their way into the second round, with $5.8 million available to spend on such a selection, more than enough for such a move, the Heat over the last decade arguably have a history of doing more with undrafted prospects than second-round selections, when, even just among those on the current roster. considering the career arcs of Duncan Robinson, Max Strus and Gabe Vincent.

“We’ve made due without having ‘em,” Simon said, “and we try to do our best to find the right guys that we think we can develop even if they’re not drafted.”

So, ultimately the cost of acquiring Lowry in August was Precious Achiuwa and Goran Dragic going to the Toronto Raptors, and a second-round pick going to the NBA.