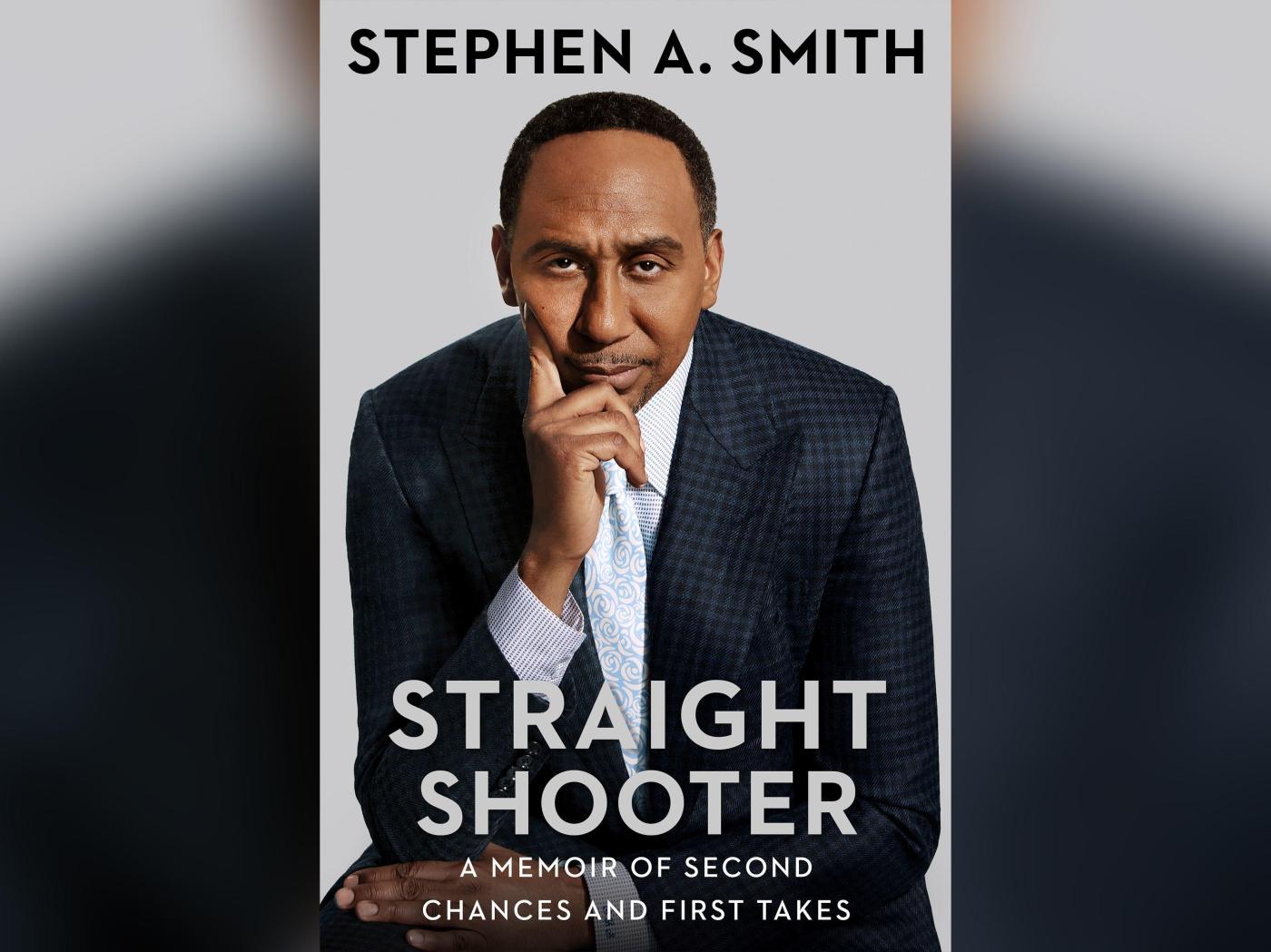 Stephen A. Smith promises he didn’t hold back in a new memoir about his life.

The boisterous ESPN personality covers his childhood in New York City, his career as a journalist and issues he’s faced along the way in “Straight Shooter: A Memoir of Second Chances and First Takes,” publisher 13A announced Tuesday.

The book is due out in January and Smith says it was “a long time coming.”

“Due to my fixation on privacy pertaining to my personal life, it took a lot of time, and a lot of prodding by loved ones, to finally get me to do this,” Smith said in a statement.

“But as I once told my mom, ‘If I’m going to write a book, I’ll be damned if I’m holding back. I’m going to speak my truth, say what I have to say, just so everyone knows where I stand and why.’ I know I’ve done that in this book,” Smith continued. “I had to do so eventually. It was time. No matter the consequences.”

Smith, 54, is currently known for his commentary on the ESPN debate show “First Take” and as a basketball analyst for the network’s NBA coverage, but worked for years as a reporter for multiple newspapers, including the Daily News.

The Queens-bred broadcaster joined ESPN in 2003 and has hosted multiple TV and radio shows for the network.