D’Tigers lost to Angola in the final match of this qualification window for the 2023 FIBA World Cup. Angola claimed a 70-67 win over their Nigerian counterparts to put the West Africans’ hopes of qualification in jeopardy.

After defeating Guinea to get their qualification hopes back on track, the depleted D’Tigers went up against one of Africa’s best sides, Angola. Both sides traded blows for the majority of the match, which was eventually won by the Angolans.

The Nigerians started the first quarter strongly and looked up for a fight against the Angolans as they went in trailing Angola by 18 points to 16. D’Tigers showed great improvement in the second quarter to claim a 29-27 lead by halftime.

In the third quarter, Angola showed their quality to recover and open up a 50-45 lead over their West African opposition. The fourth quarter proved dramatic as the Nigerians showed grit and endeavour, but a potential game-tying three was missed by Josh Okogie in the final seconds as the Nigerians bowed 70-67.

D’Tigers find themselves in fourth place in Group E of the 2023 FIBA World Cup Qualifiers behind Ivory Coast, Cape Verde and Angola. They will hope to perform better in the next window in February if they are to qualify for the World Cup. 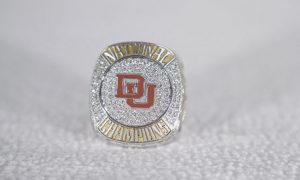 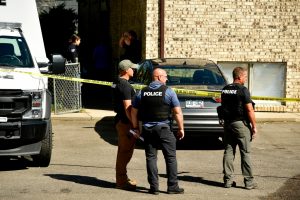 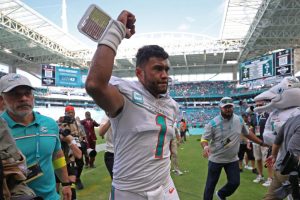