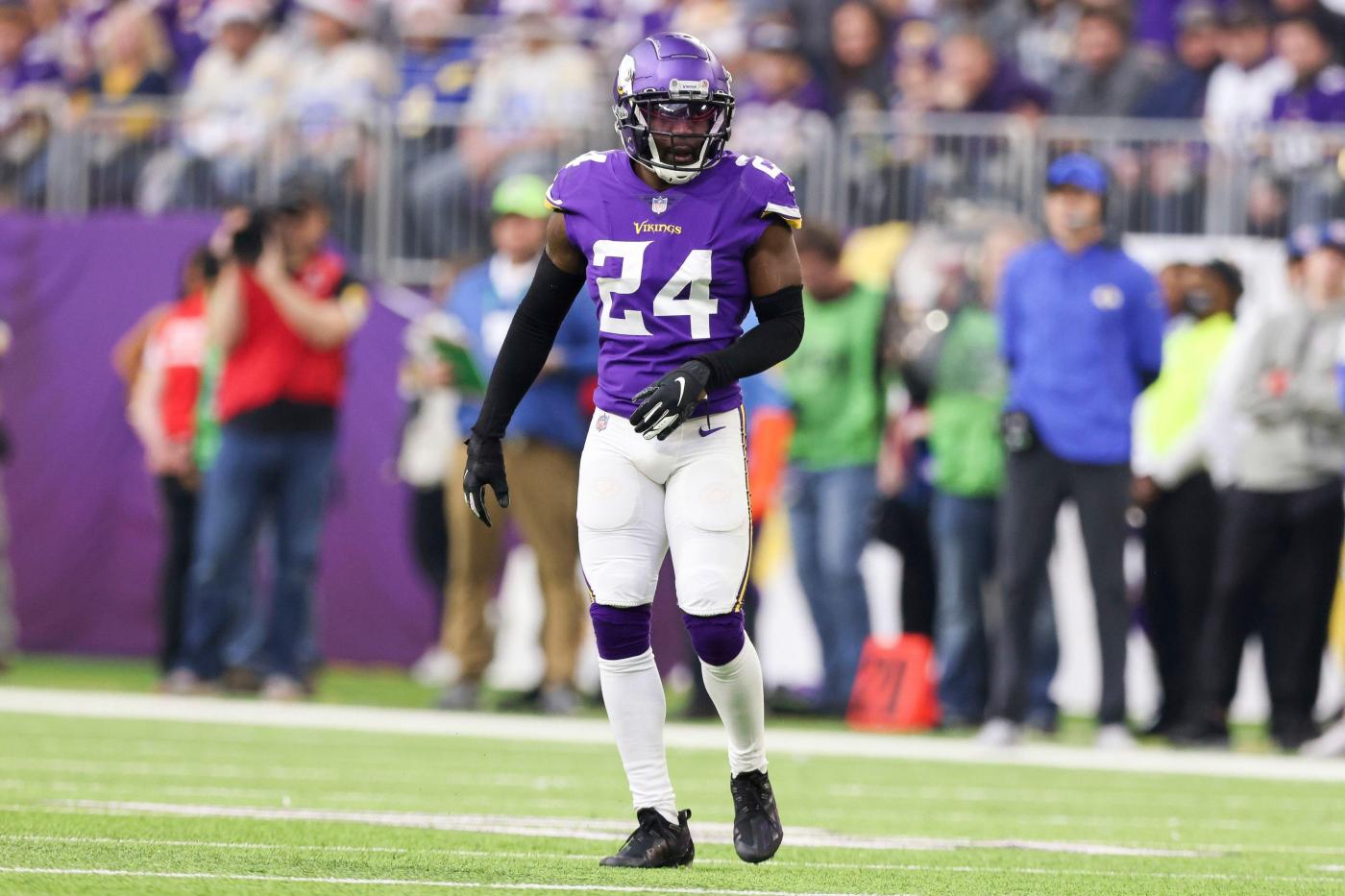 The Miami Dolphins made a move to address cornerback depth after Trill Williams’ knee injury suffered in Saturday’s preseason win over the Tampa Bay Buccaneers.

Alexander has 201 career tackles, three interceptions 4 1/2 sacks and 32 pass deflections between five seasons with the Minnesota Vikings and one year, 2020, with the Cincinnati Bengals. He is an Immokalee, product who starred in college at Clemson before becoming a 2016 second-round draft pick of the Vikings.

The Dolphins had to make an addition this week after Williams tore the anterior cruciate ligament in his left knee in the fourth quarter of Saturday’s exhibition at Raymond James Stadium.

“We’re evaluating a couple guys and we will be in discussion how to handle some of these injuries,” Dolphins coach Mike McDaniel said Sunday.

Nik Needham, a fourth-year veteran, Noah Igbinoghene, a 2020 first-round pick who has struggled in his first two NFL seasons, and Keion Crossen, a fifth-year player and special teams ace, are the Dolphins’ top remaining cornerbacks with two preseason games left. Miami also has Elijah Campbell, D’Angelo Ross, Tino Ellis, Kader Kohou and Elijah Hamilton competing for roster spots. The team can also look to give safeties Eric Rowe or Quincy Wilson an opportunity back at their former position.

Williams is a promising young player who made the Dolphins’ active roster in 2021 as an undrafted rookie. He had been stepping up in training camp in an elevated role with Howard seeing few team reps and Jones on the PUP list.