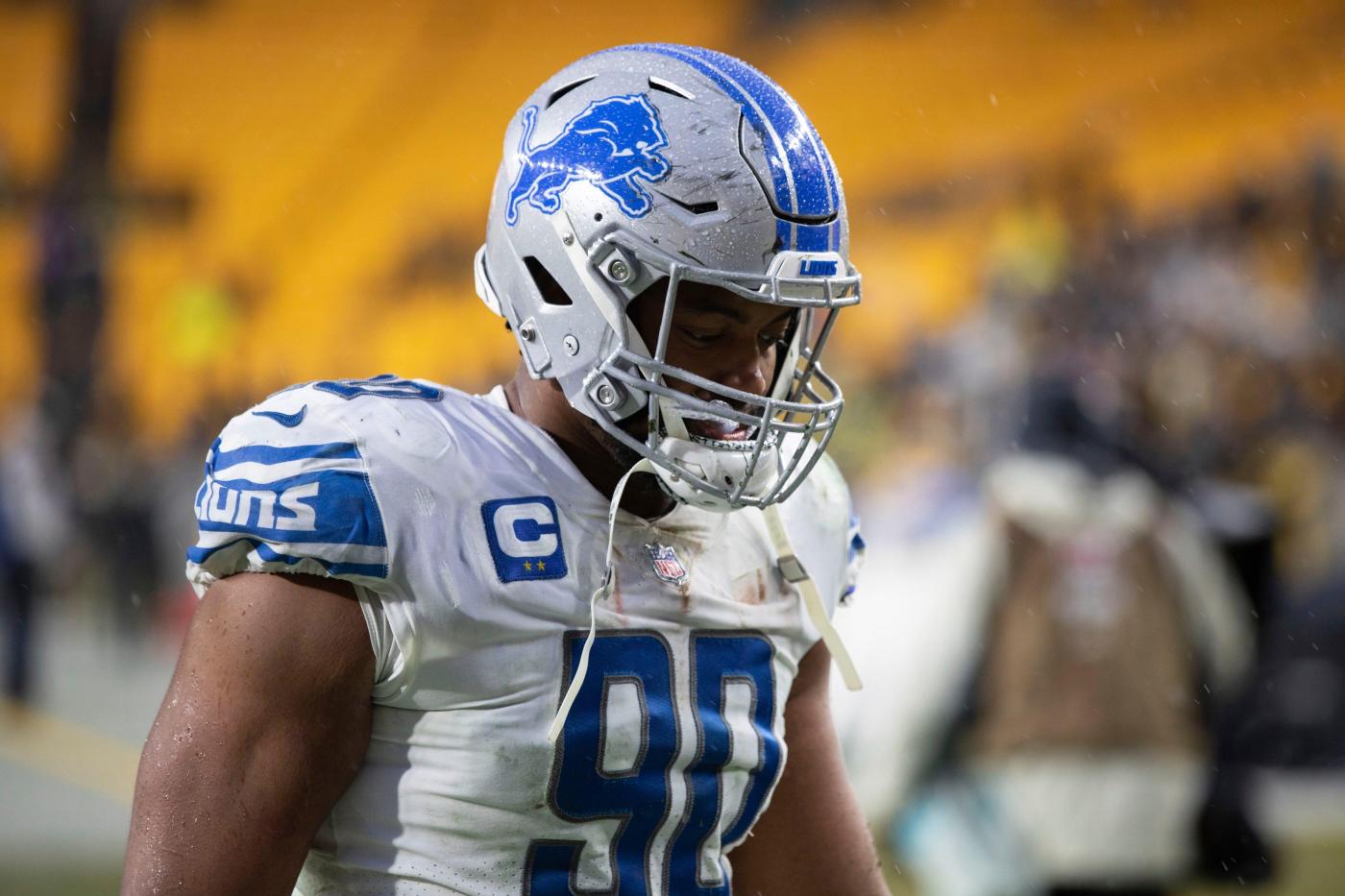 The Miami Dolphins are reportedly adding veteran help on the edge after the preseason’s conclusion in the form of former Patriots and Lions defensive end Trey Flowers.

Flowers and the Dolphins reached an agreement, according to ESPN, on Sunday after NFL Network reported this past week that he was at the team’s facility for a workout.

Flowers is a seven-year NFL veteran with 64 starts among his 75 games played. He has 261 career regular-season tackles, 31 ½ sacks, 10 forced fumbles and four fumble recoveries.

The 6-foot-2, 265-pound edge defender is a two-time Super Bowl champion from his first four seasons with the Patriots. In New England, he spent time with current Dolphins defensive coordinator Josh Boyer, who was a cornerbacks coach there. Flowers has played the past three season with the Detroit Lions, where he also played some outside linebacker in seven starts in 2021.

The move comes as the Dolphins have outside linebacker Andrew Van Ginkel’s status in doubt for the start of the regular season after the removal of his appendix. Fellow outside linebacker Brennan Scarlett, who has also received reps at defensive end this offseason, has also missed recent weeks of practice with an undisclosed injury.

Scarlett could be on the roster cutoff line with the NFL deadline to get down to 53 players on the active roster fast approaching on Tuesday at 4 p.m. Others such as Porter Gustin, Darius Hodge and seventh-round rookie Cameron Goode are among players competing for a final roster spot at the position.

This offseason, the Dolphins signed Melvin Ingram as the key defensive acquisition after revamping the offense. Ingram appears to be in line to start opposite Jaelan Phillips at outside linebacker with defensive end Emmanuel Ogbah a defensive end in a base three-man front.