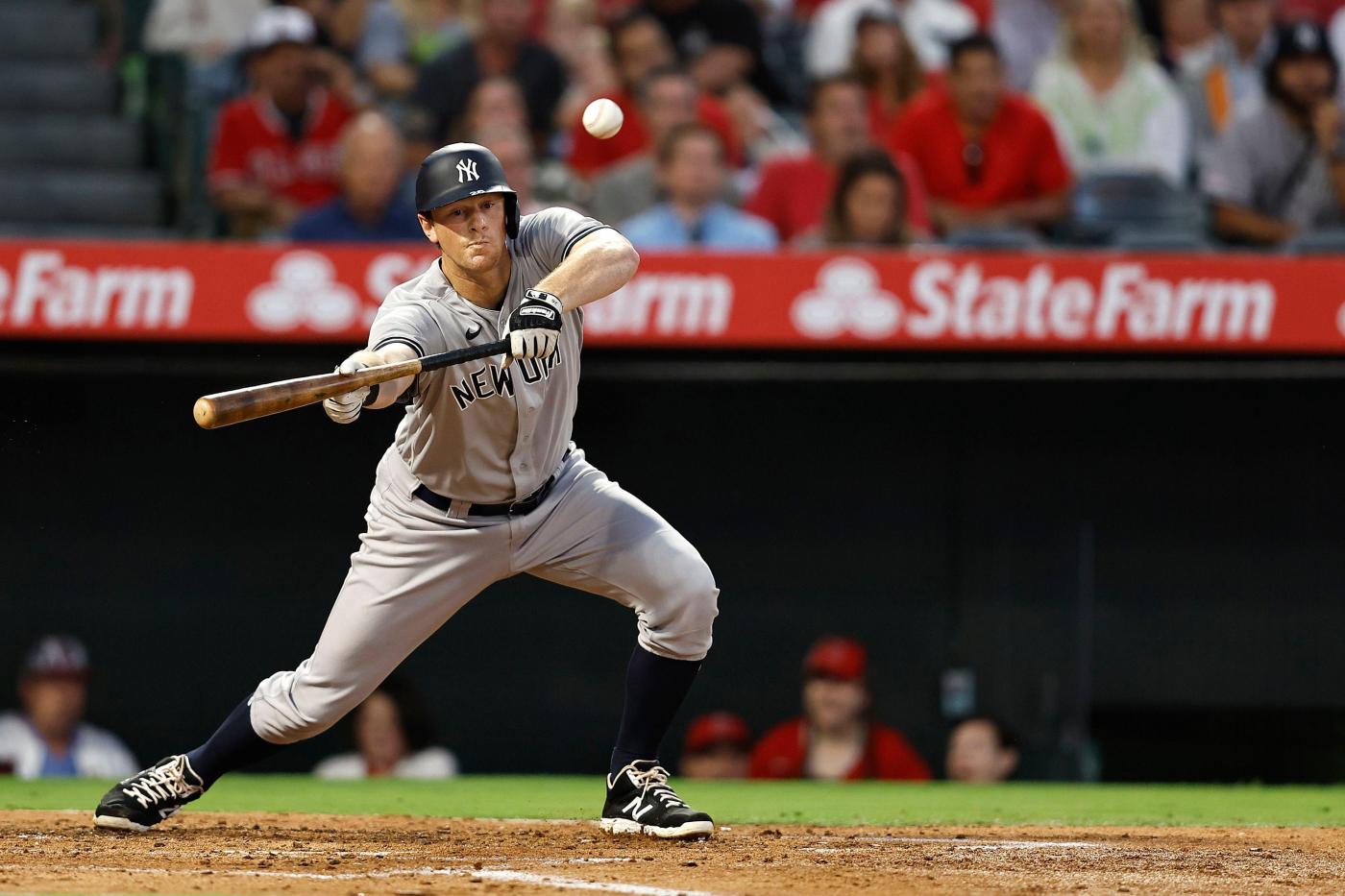 When the Yankees placed DJ LeMahieu on the injured list with inflammation in his toe, Aaron Boone expressed concern that the veteran may not return this season.

However, the tide seems to have turned in the right direction. The 34-year-old could return as soon as the Yankees next homestand, which begins on Sep 22. against the Boston Red Sox.

LeMahieu received a cortisone shot in his toe right around the All-Star break. He slashed .226/.305/.336 in 37 games after the break before being placed on the injured list. As a career .297 hitter, it was clear that something was not right with the Yankees’ utility man.

“Just rotating on my back foot swinging [I feel] pain,” said LeMahieu. “It got to a point where I wasn’t even rotating.”

LeMahieu added that there are no plans for offseason surgery at the time as it would be a “tricky” one to operate on. The plan is to start ramping up baseball activities at some point during the upcoming road trip that begins in Boston on Tuesday.

Anthony Rizzo returned to the Yankees’ dugout on Saturday. The first baseman was on bed rest due to headaches caused by an epidural to treat back pain. Rizzo underwent a blood patch procedure that immediately relieved his symptoms.

“I think there’s some relief in his face and in his eyes,” said Boone. “The procedure he got the other day kind of gave him that immediate relief. It was immediate, he said it was amazing. He got the procedure and it was literally right away.”

Boone added that Rizzo will begin doing the core exercises he’s used to doing on Sunday. Rizzo has not been in the lineup since Aug. 30 against the Angels when he hit his 30th homer of the season. The 33 year old has missed multiple games this season due to back issues.

The Yankees had multiple players rehabbing with the Double-A Somerset Patriots on Sunday. Harrison Bader batted second as the DH. He went 1-for-3 with an RBI and a walk in his organizational debut. The gold glove center fielder is expected to head to the Bronx during the next homestand.

Aroldis Chapman, Zack Britton and Miguel Castro were also in Hartford on Sunday.

Chapman threw one scoreless frame, striking out three batters while walking just one.

Boone said Saturday that Chapman will make a “couple” of appearances in the minors as he rehabs from an infected tattoo. The Yanks will evaluate Chapman after his appearances.

Britton retired the side in order during his rehab appearance racking up two strikeouts. The southpaw began his rehab assignment on Aug. 23 and there has been no word of when he is expected to return to the big league club. Britton is rehabbing from Tommy John surgery that has kept him out since August 2021.

Castro followed suit by retiring the side in order as he rehabs a shoulder strain. The three Yankee relievers combined to allow just one total baserunner