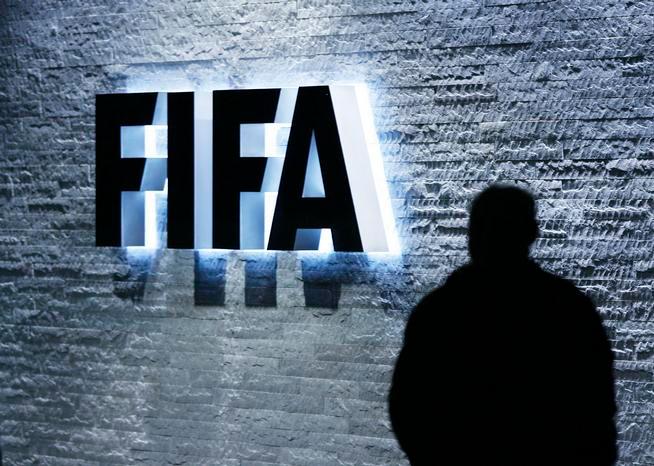 Denver lost out on being a host city for the 2026 FIFA World Cup, which is set to be played in cities across North America. The announcement was made Thursday.

Games were set to be played at Empower Field at Mile High had Denver been selected.

Cities awarded bids were Vancouver, Seattle, the Bay Area, Los Angeles and Guadalajara. Centrally, the region that Denver was in, the city lost out to Kansas City, Dallas, Atlanta, Monterrey and Mexico City. In the East region, Toronto, Boston, Philadelphia, Miami and New York/New Jersey were winners.

Denver 2026 bid team leaders met at Tom’s Watch Bar in LoDo for a private watch party on Thursday ahead of the decision, which aired on national television. Confetti cannons were readied but ended up never being used.

Key figures in the soccer community who were a part of the bid were in attendance including Executive Vice President and General Manager Pádraig Smith of the Colorado Rapids, Matthew Payne, the head of the Denver Sports Commission and Colorado Soccer Association leaders. Kroenke Sports & Entertainment and the Denver Broncos were also partners from the opening day of the bid. Since the start, it was 1,728 days since Denver began the bid process.

The bid, which was led by the Denver Sports Commission, budgeted to host the event at a cost of roughly $45 million which was set to be privately funded.

There were 22 cities across North America vying to host games for the 48-team tournament, and the expectation is that 10 or 11 American cities will be selected, as well as two in Canada and three in Mexico. A total of 60 games will be played in the U.S., while Canada and Mexico will get 10 each. If a city gets a bid, it could host up to five games.

Denver hosted the CONCACAF Nations League last summer to show it was ready to host the World Cup. FIFA visited the city in October and has been in regular communication with every host city since.