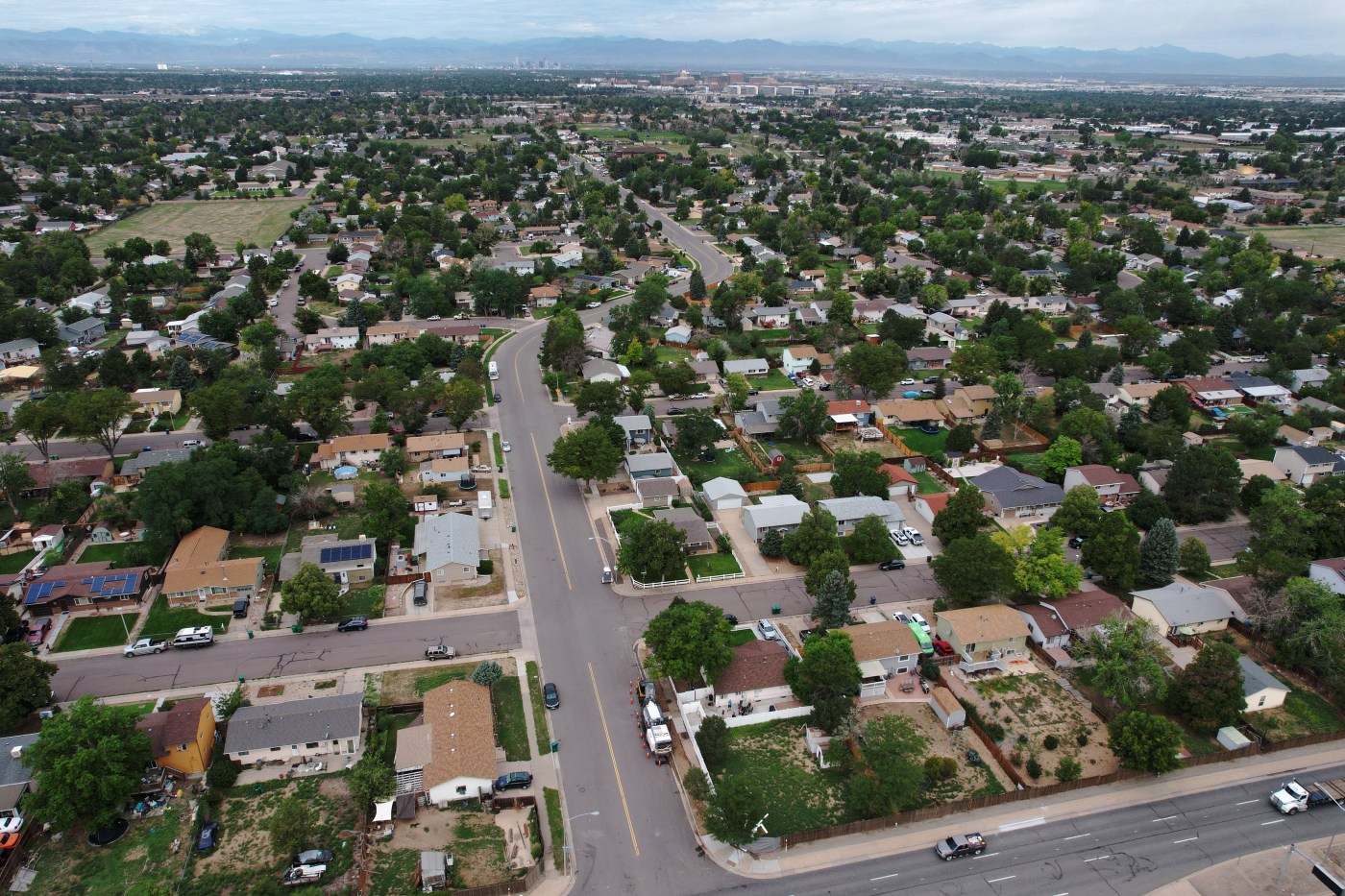 Metro Denver’s housing market has quickly shifted from a strong seller’s market to neutral and could end up solidly in the buyer’s camp by the middle of next year, if not sooner, according to a new index from real estate financial tech firm Knock.

“Denver is now a neutral market. Prices are getting softer. We think it is headed to a buyer’s market,” said Sean Black, co-founder and CEO of Knock, a New York-based “Power Buyer” that helps consumers make cash offers on homes.

Nearly all of the 100 largest housing markets moved more in favor of buyers in July, with the biggest shifts coming in Boise, Idaho; Phoenix; Colorado Springs, and Austin, Texas, which has seen a 71% jump in home prices during the pandemic, according to Knock’s inaugural “Buyer-Seller Index.”

Three overheated and expensive California markets have now fully entered the buyer’s camp — San Diego, San Francisco and San Jose. By July 2023,  about 15 of the 100 largest housing markets are projected to favor buyers. Of the top 10 metros most in favor of buyers come next summer, Colorado Springs is expected to rank third and Denver eighth, according to the index.

Black said markets that have the highest prices and the biggest run-up in prices are most vulnerable to a reversal.  The metros most likely to remain solidly in the seller’s camp are those with a median home price below $300,000. Strong seller markets remain in place in Fayetteville, N.C.; Winston-Salem, N.C.; Little Rock, Ark.; Savannah, Ga.; and El Paso.

The Knock index weighs six measures, including the ratio of the average sales price to list price, number of homes sold, inventory of listings, median days on market, median sale price and the rolling supply of homes in a given month.

Those measures have recently shifted direction in metro Denver after a strong run in favor of sellers during the pandemic. The inventory of homes available for sale rose by nearly two-thirds between May and June and the number of homes sold fell 12.4%, while monthly price gains flattened, according to the Denver Metro Association of Realtors. Between June and July, home sales fell 21.2%, the inventory rose 21.5% and median sales prices fell 2.5%.

Steve Danyliw, a member of the DMAR Market Trends Committee, said the average sales to list price sellers received peaked at a very high 107% in April. By July it was 100.8%, evidence that competition was waning.

“That concept of a lot of buyers paying over the asking price is over,” Danyliw said.

So too are the days where sellers refused to budge on requests from buyers. A separate survey of 449 sellers by Realtor.com found that nine in 10 sellers had accepted buyer-friendly terms and four in 10 accepted contract contingencies, a sign that buyers were gaining more power. No sellers had refused to make repairs requested by buyers.

“The combination of higher mortgage rates and prices have noticeably cooled demand over the first half of the year. In addition, as more homeowners have been listing their properties, rising inventory is motivating more of them to resort to price cuts in order to successfully close transactions,” said George Ratiu, manager of economic research at Realtor.com in a statement.

Black said he doesn’t think the housing market is in a recession, as some analysts have argued. But the market is moving so quickly that sellers may fail to realize they no longer have the advantage they once thought.