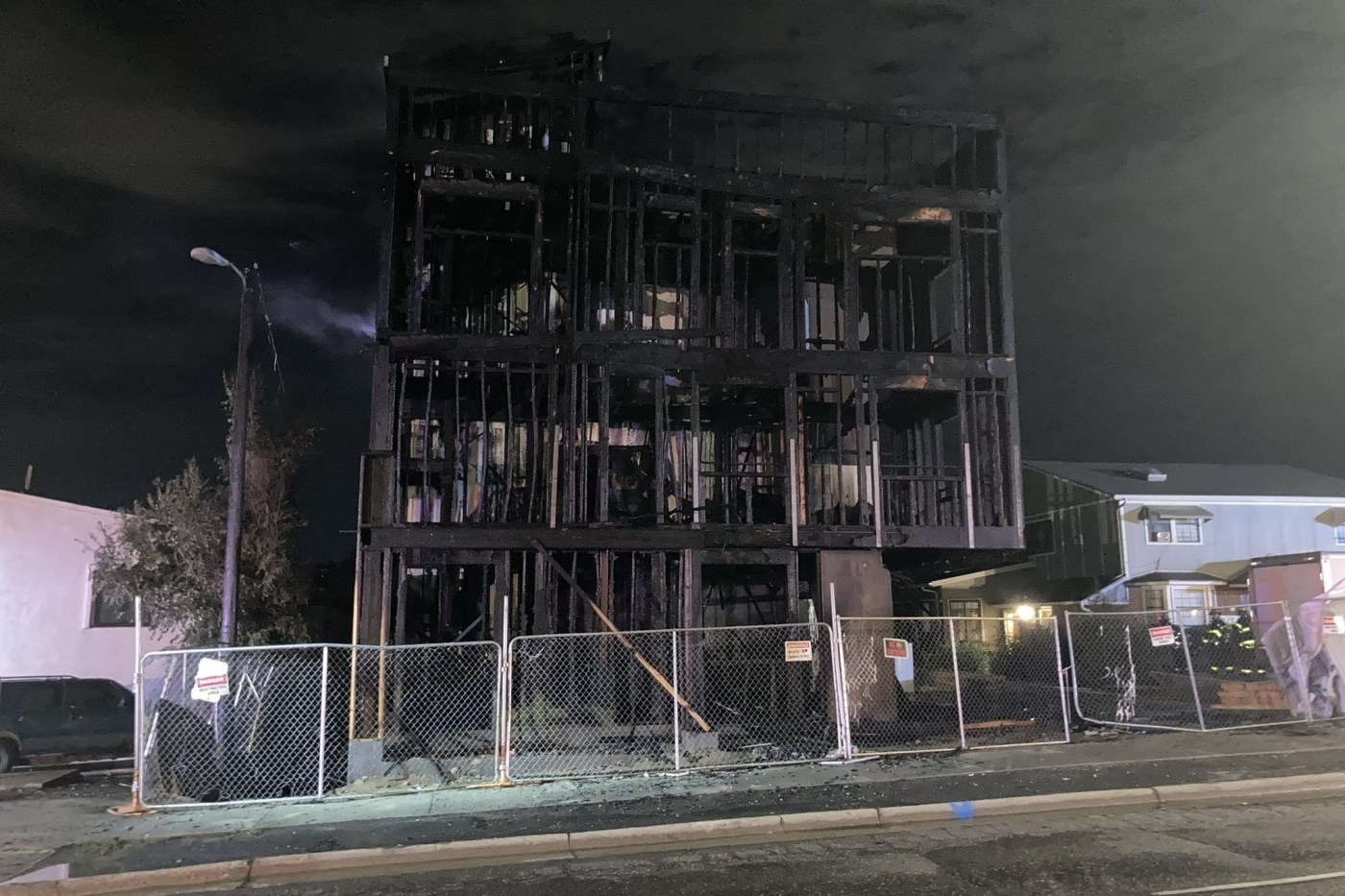 A Denver firefighter was transported to a hospital with minor injuries after a structure fire at a building in southwest Denver early Monday morning.

The large building on Federal Boulevard near West Vassar Avenue was vacant and under construction, the Denver Fire Department said on Twitter.

Crews at the scene reported “heavy fire” about 1:30 a.m., according to the fire department’s tweets, and the fire was extinguished by 2:45 a.m.

FINAL UPDATE: These buildings were vacant and under construction. Fire crews are starting to go back in service. Picture show what crews saw upon arrival and then after extinguishment. pic.twitter.com/COWAC2323c

Photos from the scene show the building almost completely engulfed in flames when firefighters arrived.

Fire investigators were sent to the scene, according to the Fire Department.