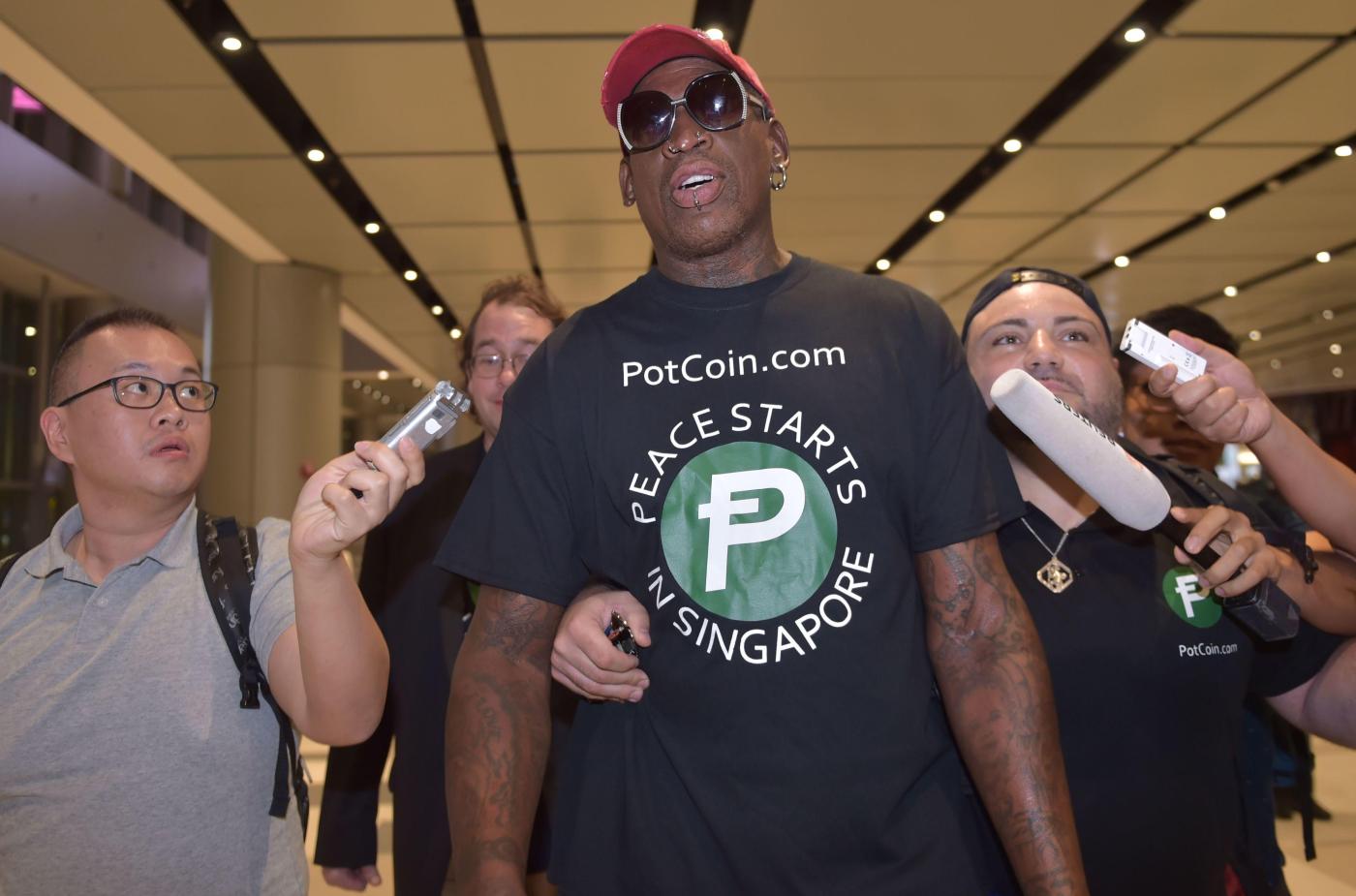 Griner was sentenced this month to nine years at a Russian prison. She was detained at a Moscow airport in February after custom officials said vape canisters with cannabis oil were found inside her luggage.

“I got permission to go to Russia to help that girl,” Rodman told NBC News on Saturday. “I’m trying to go this week.”

The report doesn’t specify whom the New Jersey-born Rodman, 61, received permission from, though he only needs a visa to travel to Russia.

Rodman described the Russian President Putin as “cool” in 2014 after traveling to the country, according to NBC News.

He claimed to “know Putin too well” in NBC News’ report this weekend. Rodman also has a relationship with North Korea’s Kim Jong-un and reportedly believes he played a role in the country’s release of American prisoner Kenneth Bae in 2014.

The U.S. State Department urges Americans against traveling to Russia, which invaded Ukraine in February.

Rodman won two NBA titles with the Detroit Pistons and three more with the Chicago Bulls during his career, which spanned 1986 to 2000. He was voted the NBA’s defensive player of the year two times.