Nigerian striker Ademola Lookman scored on his debut for Serie A side Atalanta as they secured a 2-0 win over Sampdoria.

Lookman came off the bench in the 63rd minute for his debut. The Nigerian forward scored the second goal for Gian Piero Gasperini’s men as they got their Serie A season to a winning start.

Rafael Toloi opened the scoring for Atalanta before in the first half before Lookman wrapped up the win in the 5th minute of additional time.

24 year old Ademola Lookman moved to Atalanta from German Bundesliga side Liepzig . The Super Eagles forward will be boosted with the debut goal as he settles into life in Serie A . 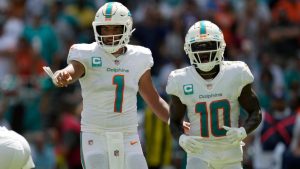 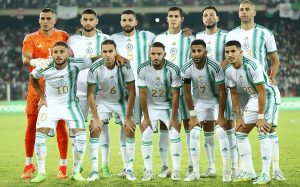