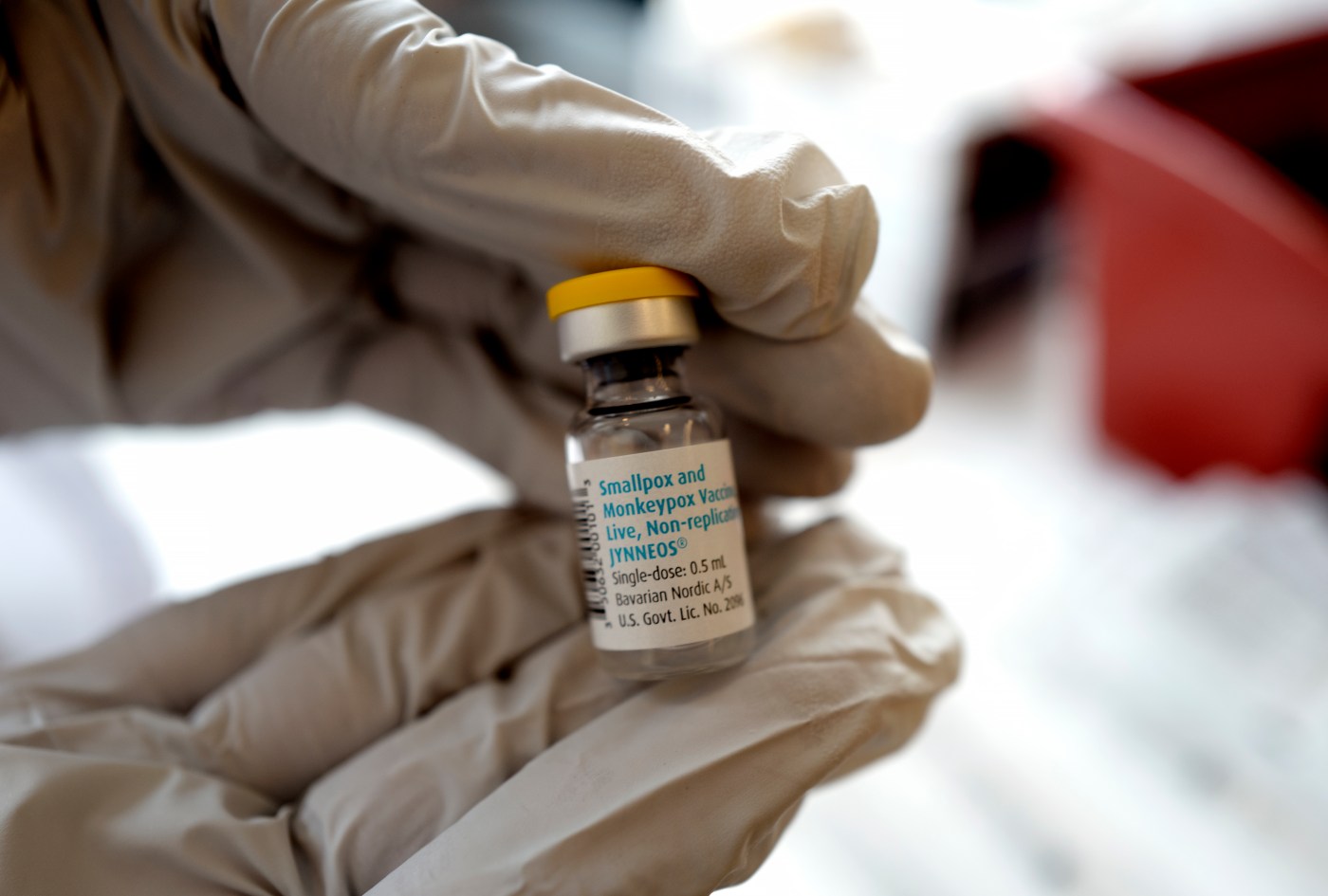 Colorado is expanding the pool of people eligible to receive the monkeypox vaccine and beginning second doses for those who already have received their first shot.

Due to short supplies, the vaccine previously had only been available to men who knew they were exposed, had multiple male sex partners or been with anonymous partner in the past two weeks.

But the Colorado Department of Public Health and Environment on Wednesday announced that the monkeypox vaccine now is available to anyone — regardless of sexual orientation or gender identity — who meets the following criteria:

Those seeking their first dose of the monkeypox vaccine as well as those who already received the first dose at least 28 days ago and would like to get the second dose can now schedule appointments using the state’s automated online system.

The state health department is contacting those who received a first dose by text and email to let them know the second dose is now available.

The state already has administered more than 10,000 doses of the monkeypox vaccine, and last month launched an online monkeypox dashboard.

There have been 235 cases in Colorado to date, including three so far this month. Nine people have been hospitalized.

In most cases, monkeypox will resolve on its own, public health officials say, and most people recover within two to four weeks. Monkeypox can initially present with flu-like symptoms that include fever, headache, muscle aches and exhaustion. Rash and skin bumps can develop and spread to other parts of the body.

Further information can be found at cdphe.colorado.gov/monkeypox.

Subscribe to bi-weekly newsletter to get health news sent straight to your inbox.