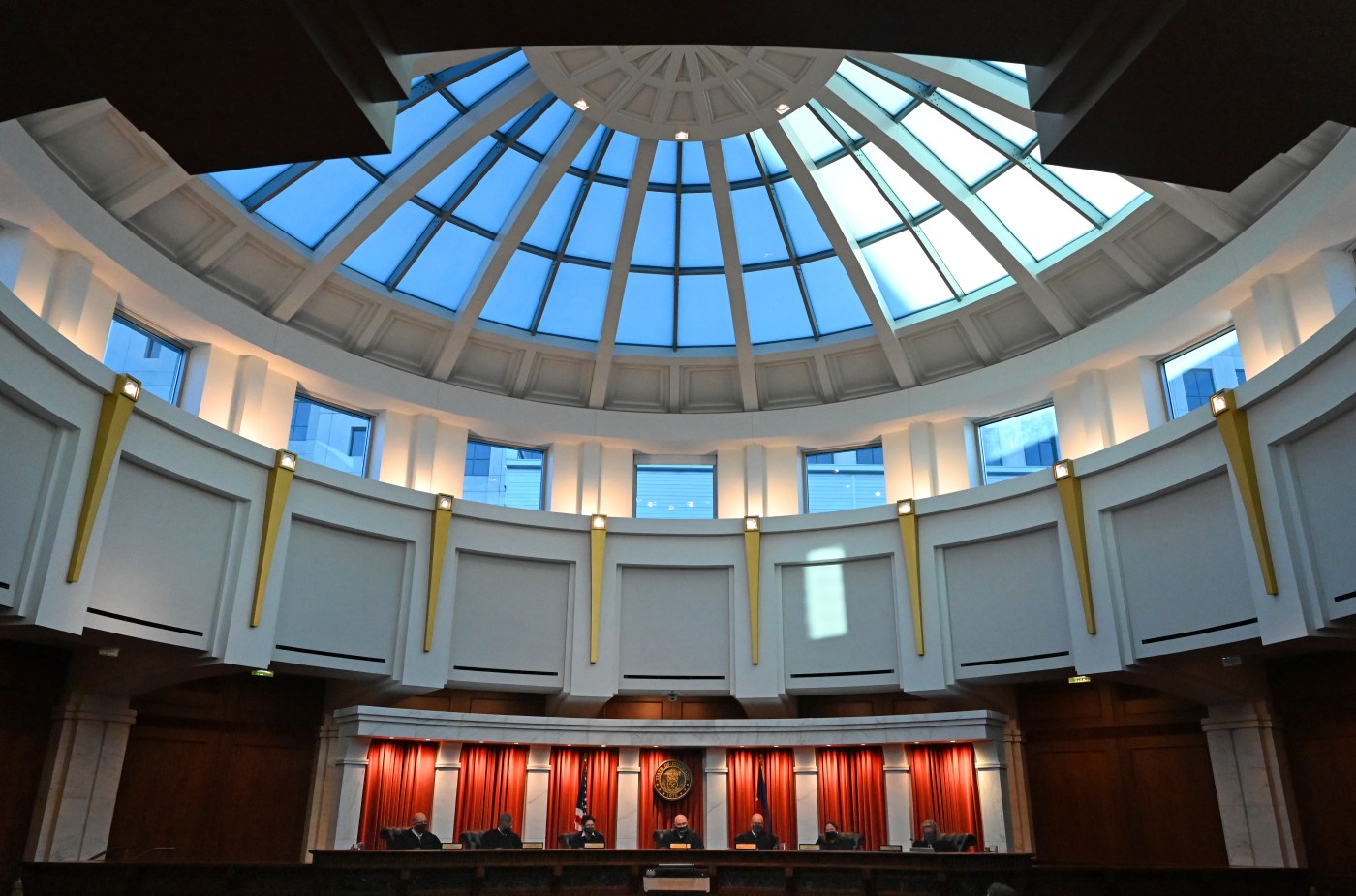 An independent investigation into the workplace culture of the Colorado Judicial Department found many employees fear professional retaliation for reporting misconduct, according to a 131-page summary released Monday.

Women who work for the court system consistently held a dimmer view of their work environment than men, according to the report by Investigations Law Group, which was hired by the Colorado Judicial Department to investigate allegations of sexual harassment and gender discrimination within the branch.

A survey of the department’s more than 4,000 employees found women were less satisfied with their work environment, less likely to feel comfortable reporting unethical behavior and more likely to be afraid of retaliation than men. About 2,500 employees responded to the survey.

Still, most employees felt respected by their coworkers, supervisors and judges, and held a positive view of their working environment, the report found, and the department’s leadership does not enable a statewide culture that is tolerant of sexual harassment or gender discrimination. Investigators noted that the Colorado Judicial Department is divided into 22 distinct judicial districts, with each district’s culture unique from the others.

Colorado Supreme Court Chief Justice Brian Boatright said in a statement that the report is “simultaneously clarifying and sobering.”

“(The findings) highlight the considerable progress we’ve already made, while underscoring that we still have much work to do,” he said.

About 21% of employees who answered the survey reported they had witnessed gender-based discrimination, sexual harassment or retaliation while on the job, another 17% said they’d experienced such mistreatment. Of those who experienced mistreatment, most — 69% — did not report it, the investigators found.

“The top reasons provided for not reporting an incident were ‘I knew it wouldn’t do any good’ and ‘I was afraid of retaliation,’” the report reads.

And most people — 77% — who did report mistreatment were unsatisfied with the response from management, the report found.

The summary’s release comes a day before the second public hearing by a committee of lawmakers that is examining how to reform the state’s system for disciplining judges in the wake of the allegations of misconduct by judges and top administrative staff.

That hearing begins at 9:30 a.m. Tuesday at the Colorado State Capitol.

This is a developing story and will be updated.