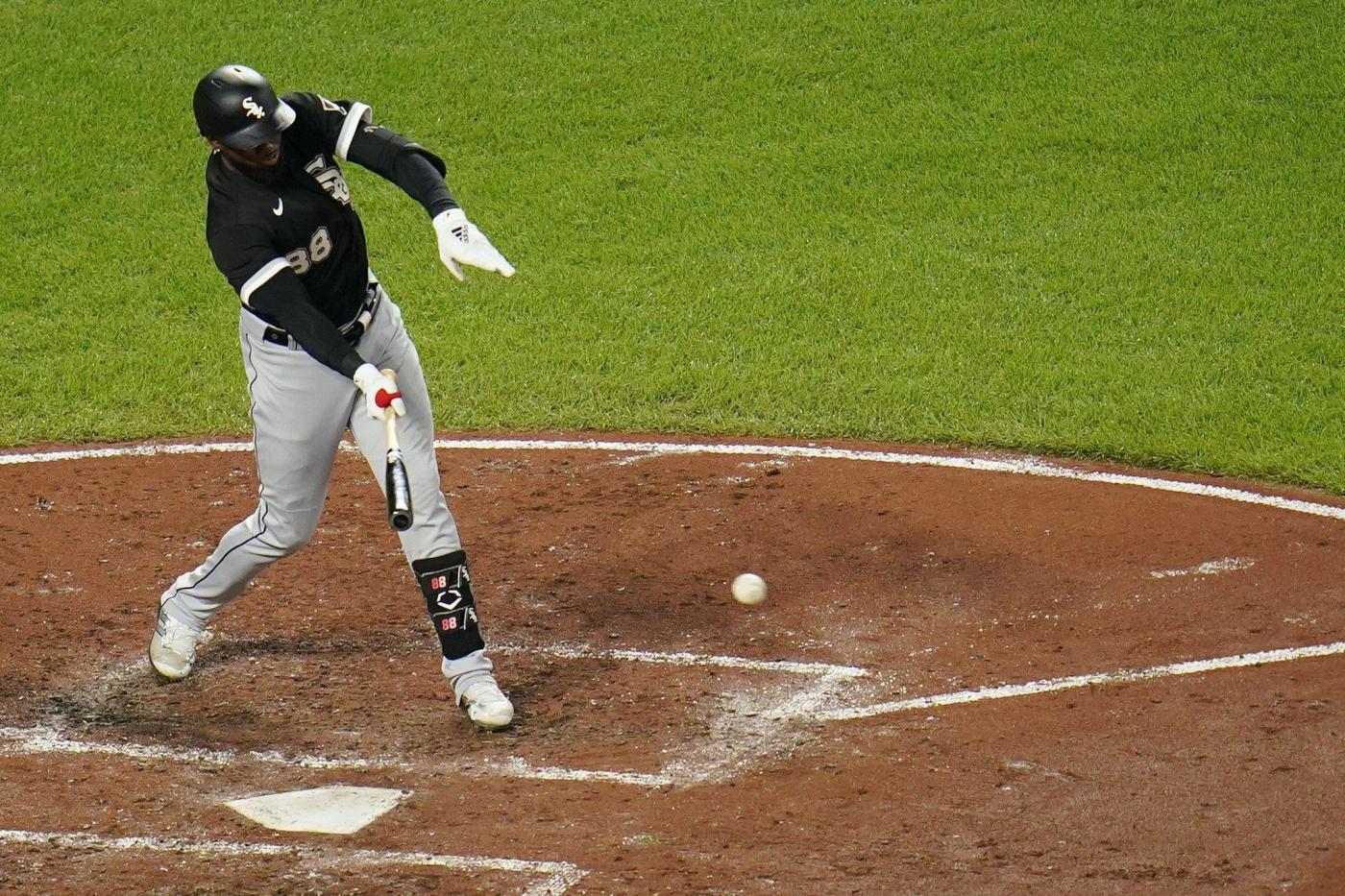 The Chicago White Sox were one out away from a series victory Thursday at Camden Yards, leading by a run in the ninth against the Baltimore Orioles. Then it all fell apart.

Kyle Stowers hit a pop foul down the left-field line. Sox left fielder Adam Engel raced over and got a glove on the ball but couldn’t hold on for the catch. The error extended the game, and two pitches later Stowers hit a tying homer off All-Star closer Liam Hendriks.

“No better outfielder in baseball than Adam Engel,” La Russa said before Friday’s game against the Arizona Diamondbacks at Guaranteed Rate Field. “And we’ll take Liam over anybody or with the best there is.”

A loss like that stings during any point of the season. But it’s elevated with September around the corner for a team fighting for a playoff spot. The Sox entered Friday four games behind the first-place Cleveland Guardians in the American League Central.

“The reality of 162 games, you get tested so often on feeling real good or having to kick yourself to put yesterday behind you.”

The Sox opened a nine-game homestand Friday against the Diamondbacks without third baseman Yoán Moncada and center fielder Luis Robert in the starting lineup.

Moncada left in the bottom of the fifth Thursday with left hamstring tightness. He received a visit from the training staff after making a great fielding play on a Terrin Vavra bunt to begin the second inning.

“He’s sore (Friday), so we’ll go day to day with him,” La Russa said. “It’s possible he’ll be OK for (Saturday), but if it’s barking a little bit, how’s he going to get better (by playing)? (Romy Gonzalez has) done very well in his opportunities (subbing at second and allowing Josh Harrison to shift to third), so I feel like we have a great chance to give him his rest and not push him.

Robert was limited to pinch-running duties in one game from Aug. 13-19 because of a sprained left wrist. He swung with one hand on occasion Thursday and said afterward through an interpreter: ”It hurts a lot every time that I have a bad swing.”

La Russa said the Sox will give Robert “a few days” to recover.

“I think he’ll stay on the (active) list, he can pinch hit if we need him,” La Russa said. “Like (Thursday), he hit three balls hard (grounding into two double plays and flying out to center), and the last couple were ugly (including a strikeout in the 11th). Got tested (Friday). He’s got a little inflammation from just bruising it. (We’ll) be careful with it and try to get him well.”

La Russa said the Sox didn’t want to put Robert on the injured list because “suppose it doesn’t take 10 days (and he’s ready sooner)? It would feel like we’re playing short and he can do something for us. He’s so valuable.

“If he gets the weekend off and the off day Monday and all of the sudden he’s ready Tuesday (against the Kansas City Royals), he’s definitely worth it.”

Shortstop Tim Anderson continues to work with the Sox as he recovers from a sagittal band tear on the middle finger of his left hand suffered Aug. 6 against the Rangers in Arlington, Texas. He went on the IL three days later with an estimated return of six weeks.

“Everything’s going forward (with Anderson),” La Russa said. “He’s doing all the stuff to keep himself in shape and pretty soon he’ll start swinging and doing other things. Every report is he’s working really well. It’s all positive.”

“He’ll put on a show because he rises to the occasion,” La Russa said. “Let the world see him, see how special he is.”