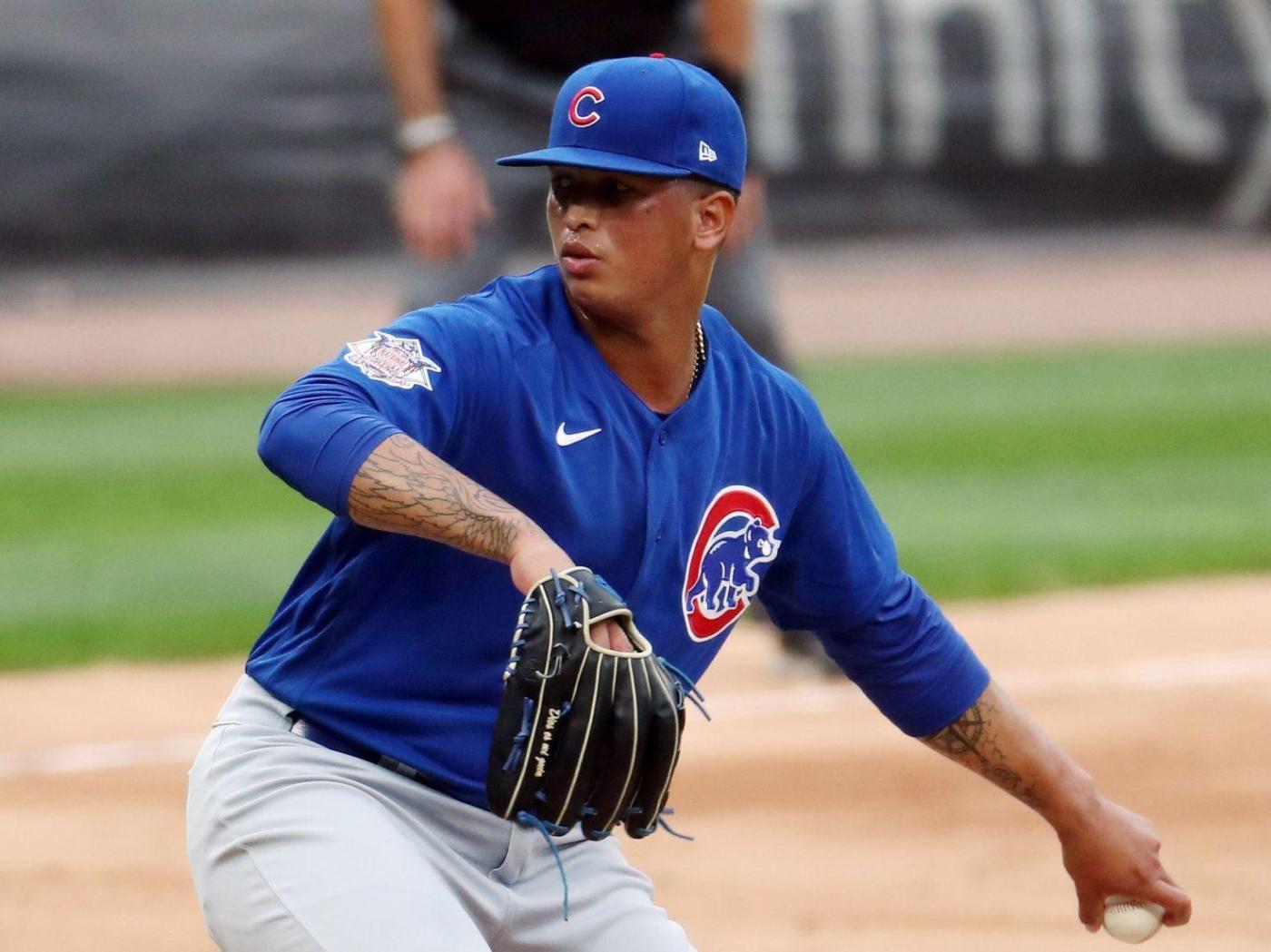 Chicago Cubs prospect Brailyn Marquez’s journey to get back to the big leagues has hit another hurdle.

Marquez underwent a surgical debridement on his left shoulder June 17, vice president of player development Jared Banner said Monday. Marquez is out for rest of the season. The Cubs expect him to make a full recovery.

The 23-year-old hasn’t pitched in a game since Sept. 27, 2020, when he made his MLB debut on the final day of the regular season and allowed five runs in ⅔ innings against the White Sox.

This was expected to be an important year for Marquez, the Cubs’ former top pitching prospect. He needs work against hitters in game situations and to get back into the rhythm of a season. His last minor-league game came at High A in September 2019, and he has yet to pitch above High A in his seven-plus seasons in the organization besides his brief major-league debut.

COVID-19 has twice set him back.

Marquez contracted the virus in spring 2021 and told the Tribune in March that he subsequently developed the heart condition myocarditis, which he dealt with for months. Left shoulder fatigue then cropped up and lingered through the summer. A summer training program had Marquez feeling good heading into camp, until he again tested positive for COVID-19 and was symptomatic, preventing him from reporting to camp until March 21.

“When you have that long time off, it’s similar to having a rehab like Tommy John — the physical part of it is fine. It’s the mental part of going back out and competing,” pitching coach Tommy Hottovy said of Marquez in March. “If he does that, and everything’s going good, there’s no question he can help us at some point.”

Marquez was once rated as high as the No. 37 overall prospect in baseball by Baseball America before the 2020 season. The Cubs appeared poised to have Marquez begin this minor-league season as a starter, but after another lost year Marquez might be transitioned into a reliever role — if he can stay healthy.

Davis is currently at the team’s complex in Mesa, Ariz., building up after undergoing back surgery June 2 to cauterize a vascular malformation. The Cubs are hopeful Davis will be playing in games in two or three weeks, starting in Arizona and eventually working up to rejoining Triple-A Iowa.

“You have to go one step at a time with something like this,” Banner said. “It kind of fits the timeline that we were expecting. You never know what’s going to happen on the medical side. But we were hopeful the whole time that he’d be back this year, and it looks like he should be.”

Banner indicated the Cubs could look to get Davis more at-bats in the offseason, “but where that will be remains to be seen.” Arizona Fall League or winter ball could be options if Davis’ rehab process goes smoothly.

Meanwhile, Miguel Amaya’s return from Tommy John surgery took a big step forward Friday. The 23-year-old catcher, fresh off the IL, played in his first game at Double-A Tennessee in more than a year.

Amaya, who had the surgery in November 2021, played 12 rehab games in the Arizona Complex League to allow him to work on his timing and approach after the long layoff. Through his first two games with Tennessee as the designated hitter, Amaya clubbed a home run and two doubles.

Amaya isn’t expected to catch in a game for a little while longer, according to Banner, adding “it’s definitely possible” he plays in the AFL.

“He is a real major prospect for us an important position, quality catching’s hard to find throughout the game so anytime you have a catching prospect, it’s always great,” Banner said. “To get him back swinging the bat, you don’t want to miss too much time with a young player. He hit the ground running this weekend.”