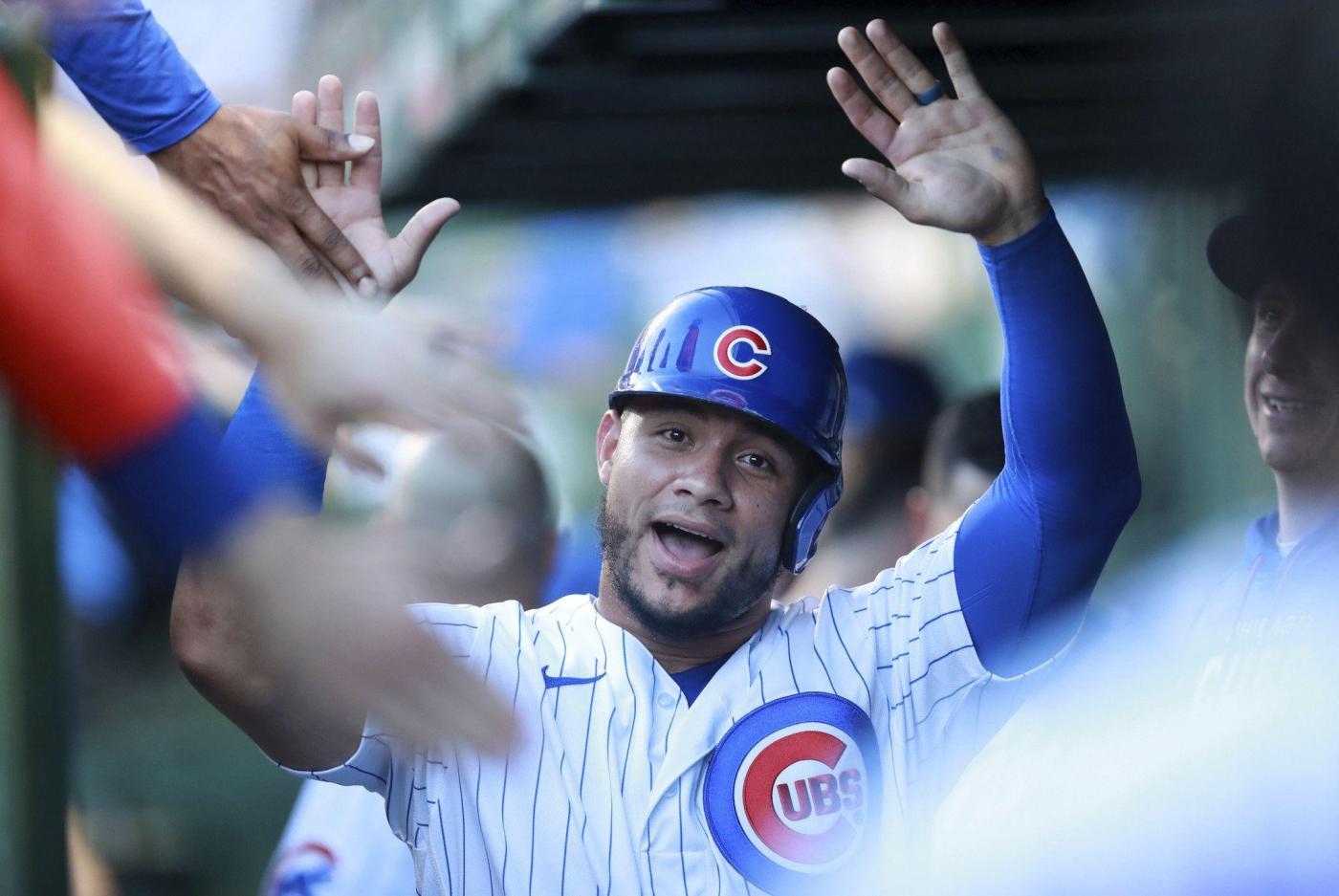 Chicago Cubs catcher Willson Contreras is on the verge of starting in his third All-Star Game.

And if Contreras has his way, he won’t be the only Cubs player heading to Dodger Stadium in less than three weeks.

Contreras is an All-Star Game finalist among National League catchers, the league announced Thursday, after he finished with the most votes at his position during Phase 1 of the process. Contreras is up against the Atlanta Braves’ Travis d’Arnaud in the next round of voting to determine who will start for the NL on July 19. The next voting phase runs from Tuesday through Friday. The starters will be announced July 8 while the rest of the All-Star Game rosters will be revealed at 4:30 p.m. July 10.

Wisdom went 3-for-6 against the Reds on Thursday at Wrigley Field, hitting two home runs — including a grand slam — and driving in six runs in the Cubs’ 15-7 rout. Rookie Christopher Morel went 5-for-5 with a home run, scored three runs and drove in two, and Narciso Crook had two hits in his major-league debut as the Cubs took two of three in the series.

“When you start an All-Star Game, it makes you feel good,” Contreras, 30, said before the game. “At the same time, it means that you’re making progress in every area in baseball, not just hitting, but defensively. It takes a whole team to keep proving yourself.”

The honor might be doubly special for Contreras, beyond it possibly being his last All-Star Game with the Cubs. His younger brother, William, is also a finalist for NL designated hitter, going up against Philadelphia Phillies reigning NL MVP Bryce Harper in the upcoming round of voting. However, Harper suffered a fractured left thumb and underwent surgery this week, which will require him to be replaced if he makes the team.

Contreras, though, doesn’t want to look too far ahead.

“Hopefully he makes it there,” Contreras said. “I’m not thinking about it because a lot of things can change from now on. But if we can make it together, I’m really sure that we will we both enjoy it a lot, and my family would be really proud and we’ll want to enjoy it.”

Contreras had been using his social media presence to try to help Happ garner enough fan support to be voted in. But with Phase 1 voting complete, Happ’s path to the All-Star Game now must come from MLB player ballot choices, selections made by the Commissioner’s Office or as an injury replacement.

Contreras believes Happ didn’t get the fan votes he needed because he isn’t as well known outside of Chicago than some other outfielders. The NL outfield finalists are Mookie Betts, Joc Pederson, Starling Marte and Adam Duvall.

“If you see his stats, he’s doing everything,” Contreras said. “His name is probably not that big, but his stats are bigger. That’s one thing as a human being you need to see and the work he’s done this year is impressive. I 100% know he deserves to be there.

“If we looked at stats and who deserves to be there, he is one of them.”

Happ, who went 2-for-3 on Thursday, appreciates support from Contreras, his teammate the last six years.

“That relationship you get playing with somebody for that long, I try not to take it for granted all of those little moments that we’ve had for all these years,” Happ told the Tribune Thursday. “And then how much it means to you to root that guy on when that guy has success, I think that’s a really special bond you get. I’m so proud of what he’s done.

This time a year ago, amid a dismal first half, it would have been hard to envision Happ being a contender to make the All-Star team. But he has been the Cubs’ most valuable player in 2022 behind Contreras. Happ entered Thursday leading the team in hits and tied for the most RBIs. He has given the Cubs much-needed offensive consistency, hitting .275 and a .377 on-base percentage, both career highs, with a 133 OPS+ and 2.3 WAR entering Thursday.

“What that means to me to have gone through what the first half was last year, to kind of feel like I really carried over all that progress (in the second half) is really cool,” Happ told the Tribune. 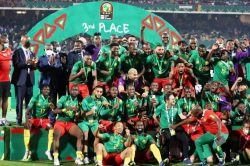