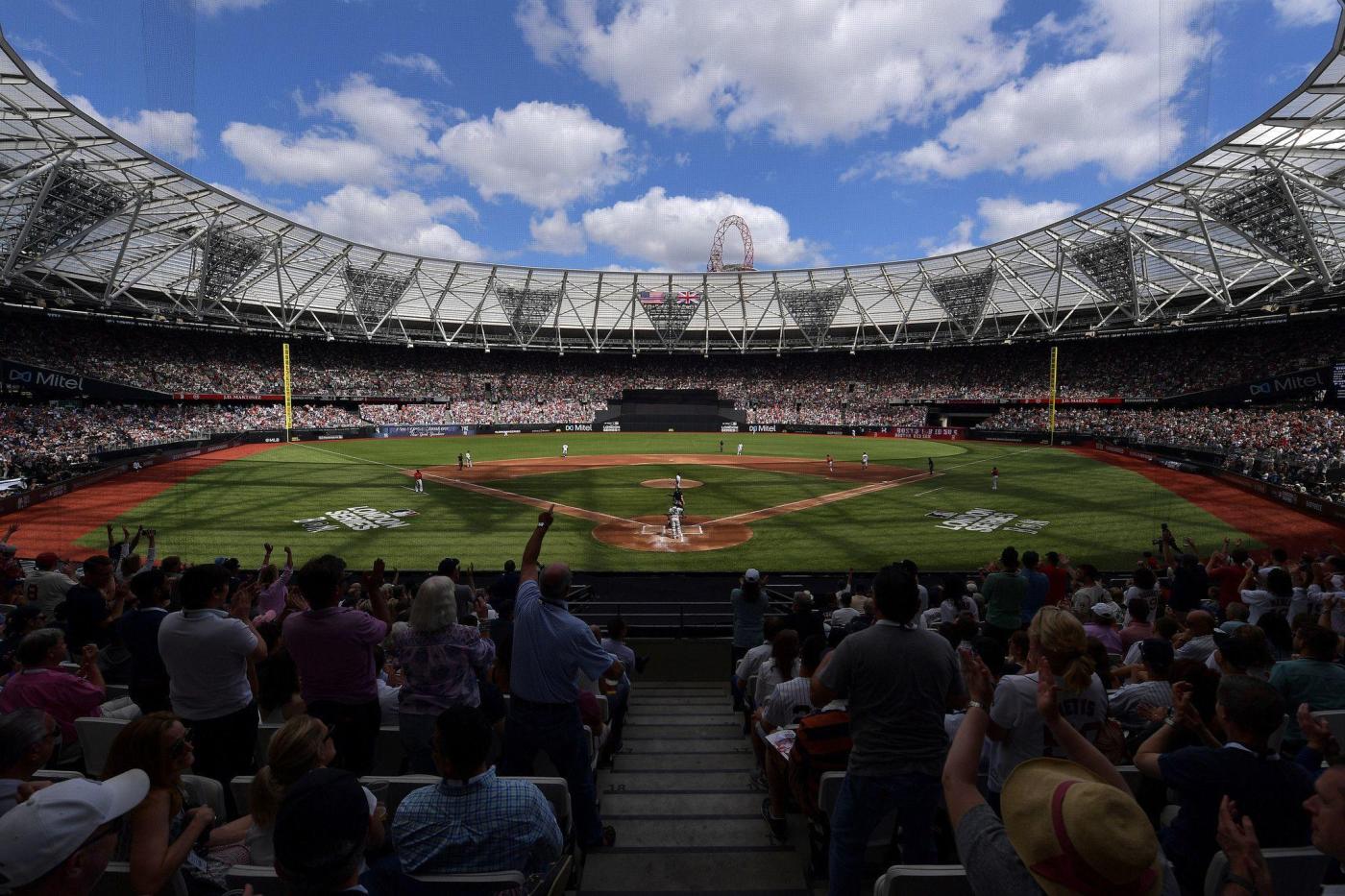 The Chicago Cubs are finally heading to London.

They were initially scheduled to play the St. Louis Cardinals in London during the 2020 season before the pandemic canceled the series. Major League Baseball announced Thursday that the Cubs and Cardinals will play in the London Series on June 24-25, 2023, at London Stadium.

“The MLB London Series between the Cubs and Cardinals has been in the works for years now and we’re thrilled to finally be able to bring one of baseball’s biggest rivalries to fans abroad in 2023,” Cubs Chairman Tom Ricketts said in a statement. “We hope that this series not only excites and entertains but brings more international sports fans to the game we all love.”

This marks the second time regular-season MLB games will be played in the British capital. The Boston Red Sox and New York Yankees played in the inaugural series in 2019.

The Cubs are playing internationally for the third time. They opened the 2000 season in Tokyo for two games versus the New York Mets and traveled to San Juan, Puerto Rico, to play a three-game series against the Montreal Expos in 2003.