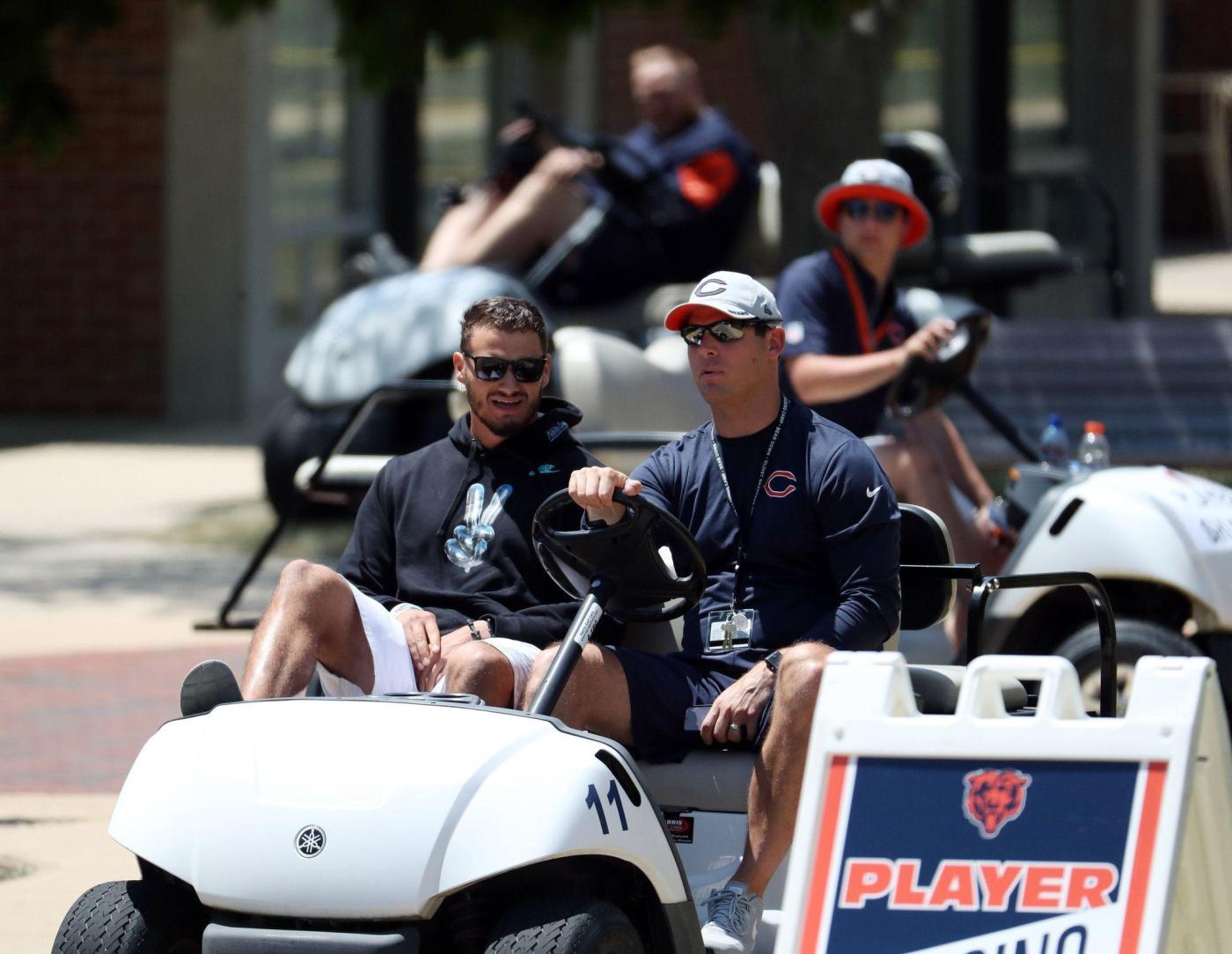 One day before the Chicago Bears report to training camp at Halas Hall, the team added to its offensive line by signing veteran Michael Schofield to a one-year deal, another transaction aimed at adding talent and competition up front.

Schofield, a native of Orland Park who played at Sandburg before going to the University of Michigan, has spent eight seasons in the NFL. He has had stints with the Denver Broncos, Los Angeles Chargers, Carolina Panthers and Baltimore Ravens.

In his second go-round with the Chargers last season, Schofield played in 15 games and made 12 starts for an offense that led the AFC in passing yards and finished in the top five in the NFL in scoring.

The Bears, under the direction of new general manager Ryan Poles, are in the process of overhauling their offensive line in front of quarterback Justin Fields. Schofield could quickly figure in the competition to start at right guard.

Lucas Patrick, one of the team’s bigger free agent signings in March, figures to be the Week 1 starter at center while Cody Whitehair enters his seventh season as the favorite to start at left guard. But the Bears will take a long look to find a combination of five linemen that work best and are considering multiple options at right guard and both tackle positions.

The team’s official reporting date for training camp is Tuesday with the team’s first practice scheduled for 10 a.m. Wednesday.