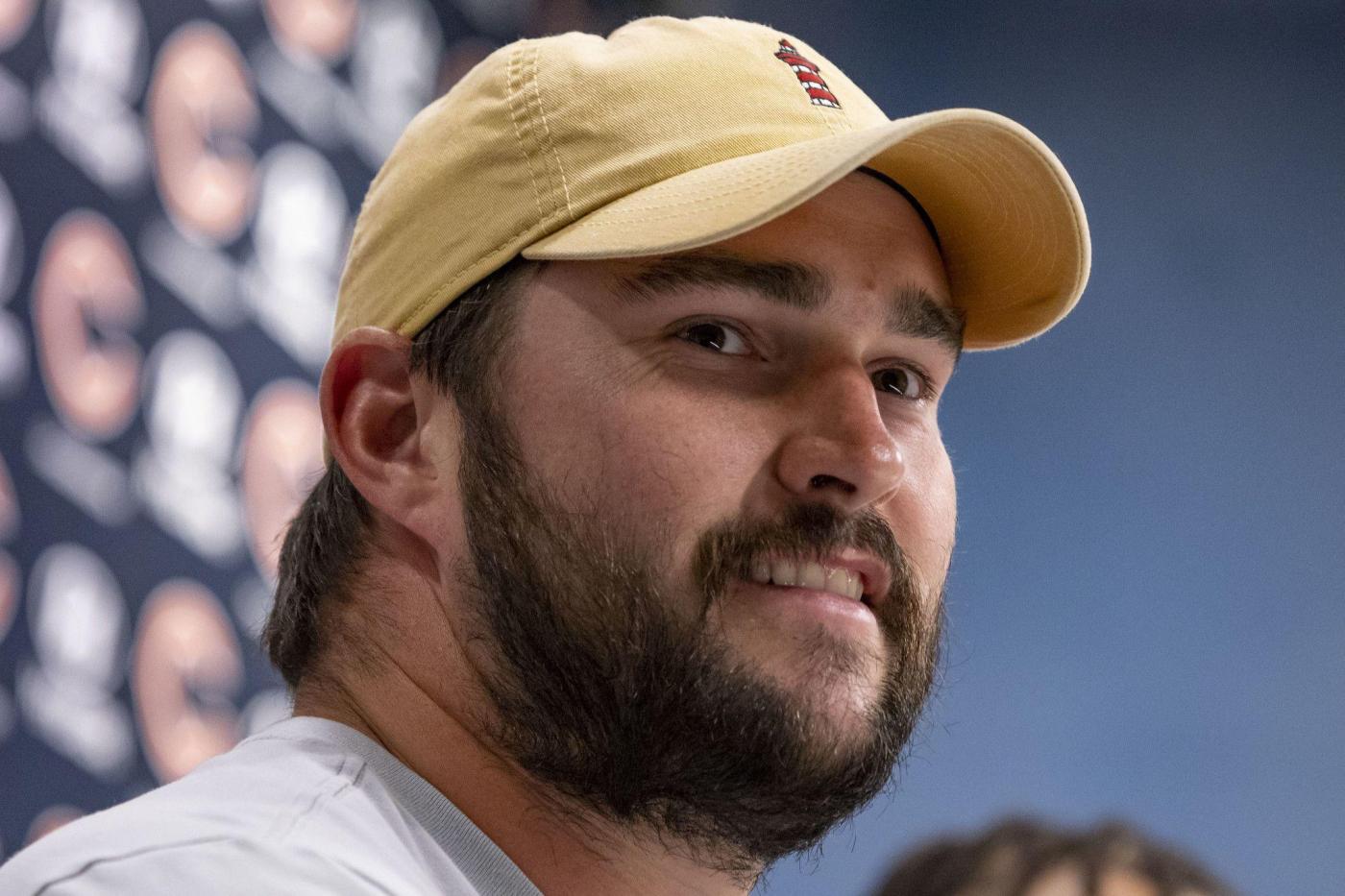 Chicago Bears center Lucas Patrick is expected to need surgery on his right hand, a source told the Tribune’s Brad Biggs on Friday.

Patrick signed a two-year, $8 million contract to be the Bears starter this offseason, and his injury is a blow to an offensive line with a lot of uncertainty. But the timing of it this early in camp could be a positive, especially if Patrick is able to work his way back into the lineup by the season opener.

Patrick was injured during Thursday’s practice and walked off with a trainer while holding his right arm up. He eventually took a cart to the locker room and didn’t return to practice.

Bears rookie Doug Kramer took over at center. Sam Mustipher also has experience at center but has been practicing at right guard.

Bears coach Matt Eberflus didn’t speak to reporters after practice Thursday but will have a scheduled news conference Friday.

Patrick is a leader on a line with several rookies and second-year players, and he still will be able to lend his advice to the younger players while recovering.

“I’m here because I benefited from a lot of guys who gave me all the advice that they wanted to give or were willing to give,” Patrick said Tuesday. “I’ll give it to any guy willing to listen. I think it will make our team better, and that’s the end goal to make this team better and win games, make a run for the Lombardi.”