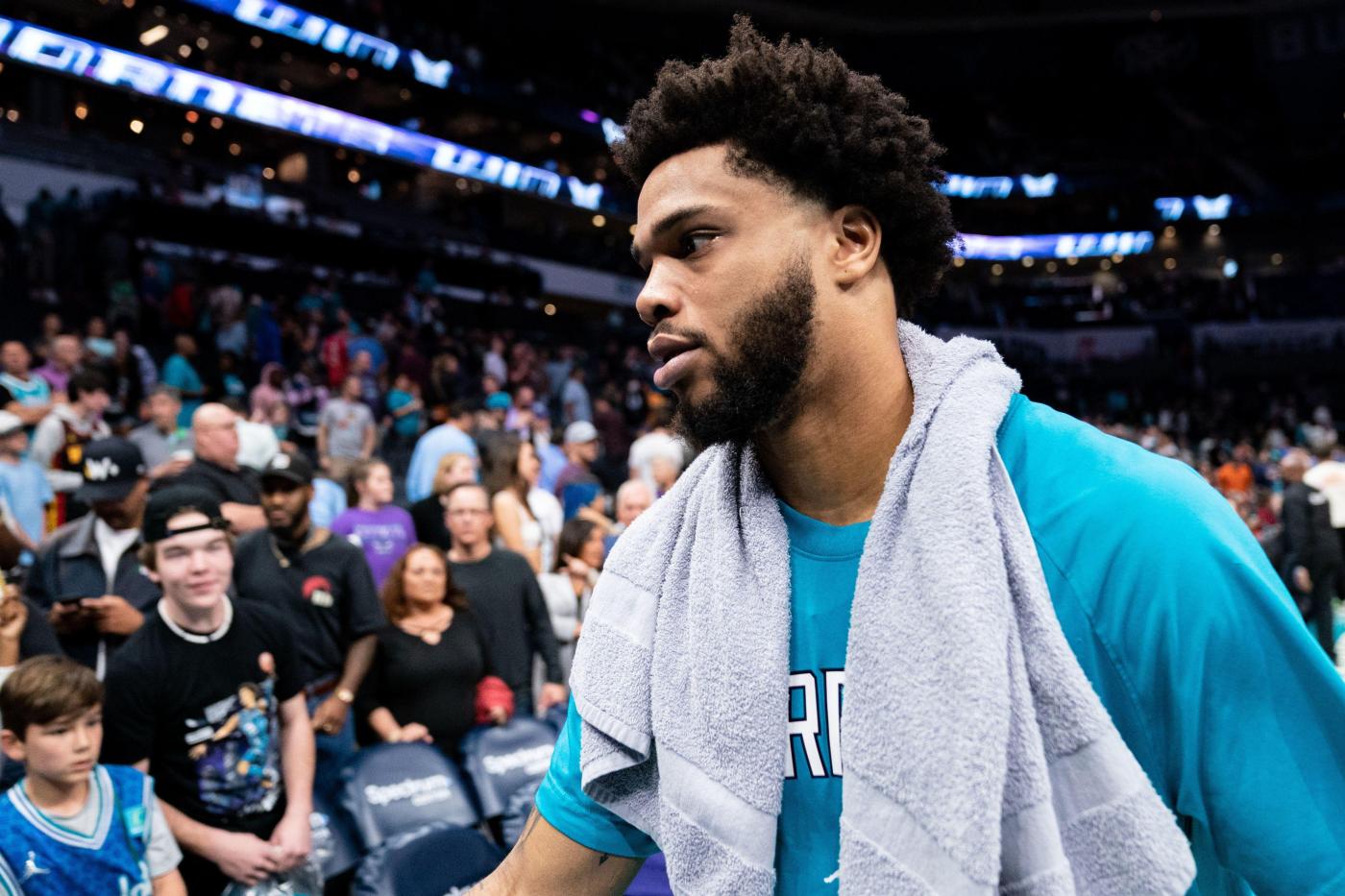 Bridges, 24, has been charged with one count of injuring a child’s parent and two counts of child abuse under circumstances or conditions likely to cause great bodily injury or death, the Los Angeles County District Attorney’s Office announced.

“Domestic violence creates physical, mental and emotional trauma that has a lasting impact on survivors,” District Attorney George Gascón said in a statement.

“Children who witness family violence are especially vulnerable and the impact on them is immeasurable. Mr. Bridges will be held accountable for his actions and our Bureau of Victim Services will support the survivors through this difficult process.”

“I hate that it has come to this but I can’t be silent anymore,” she wrote on Instagram in a since-deleted post. “I’ve allowed someone to destroy my home, abuse me in every way possible and traumatize our kids for life. I have nothing to prove to the world, but I won’t allow anyone who could do something so horrible to have no remorse and paint a picture of something I’m not.”

Without naming Bridges, Johnson claimed she had been left with a severe concussion, a fractured nose and wrist, a torn eardrum and torn neck muscles from being choked until she passed out.

She also shared photos of her bruised and battered face and a medical report from the hospital that identified her as a “victim of abuse by a male partner.”

“These are very serious charges that we will continue to monitor,” the Hornets said in a statement Tuesday. “As this is a legal matter, we will have no further comment at this time.’