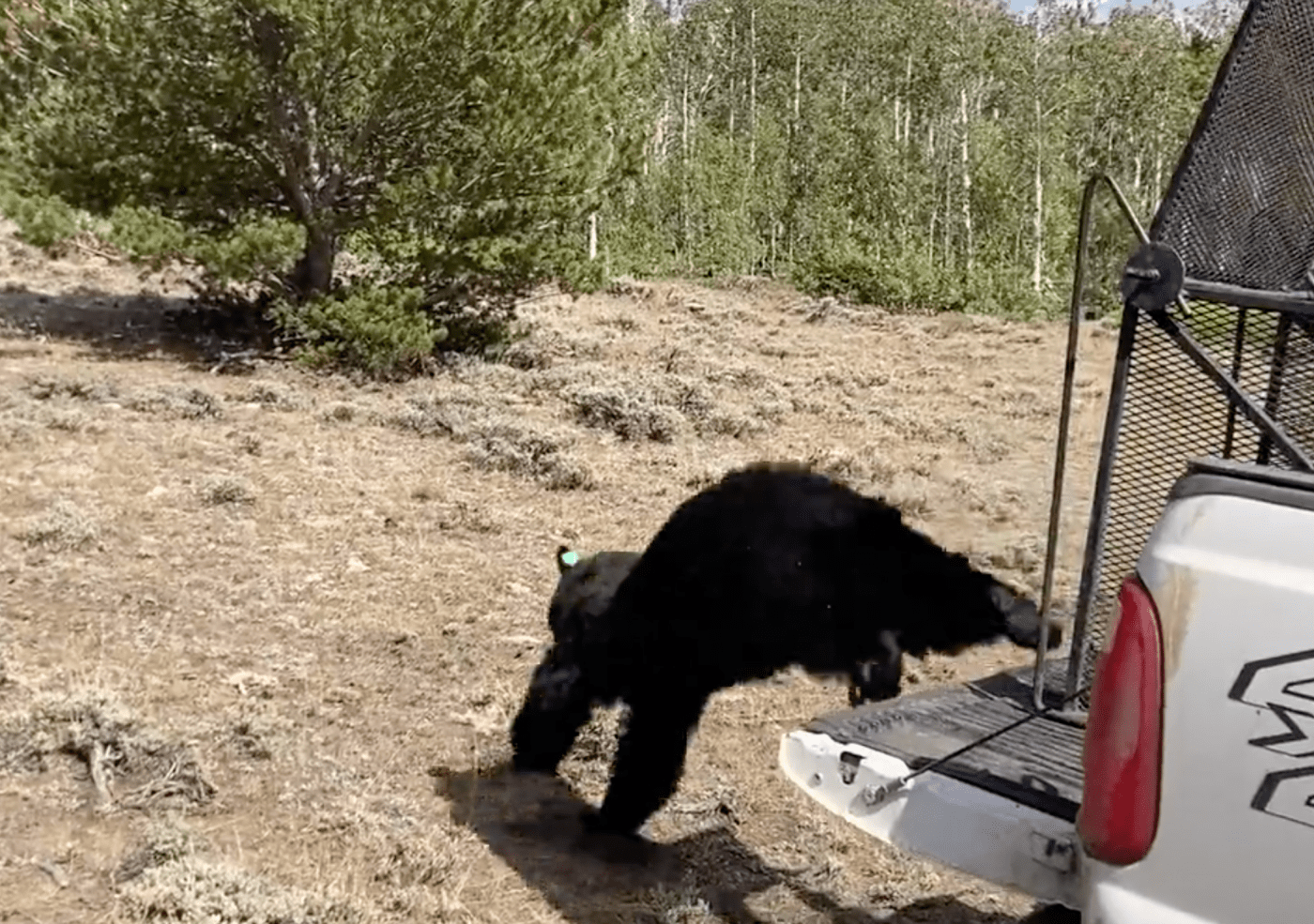 A bear up a tree on the Colorado State University campus in Fort Collins was safely removed from the scholastic surroundings by wildlife officers, who relocated the animal into natural surroundings.

The bear, a subadult sow weighing about 200 pounds, was spotted at about 6 a.m. Friday wandering through the Old Town neighborhood, according to a Colorado Parks and Wildlife news release. At about 7:30 a.m., the bear was spotted on the CSU campus.

Wildlife officers arrived and tranquilized the bear, lowered it from the tree and relocated the sow to natural habitat on Friday afternoon.

Today our wildlife officers relocated a bear from the CSU Fort Collins campus back into its natural habitat.

Officers received a call early this morning and when they arrived on the scene, they found a 200-pound juvenile female bear in a tree. pic.twitter.com/16Xrie0eAe

The bear did not appear to suffer any injuries, although it was exhausted by her excursion. Bear activity increases late in the summer at the animals fatten up for winter hibernation.

Black bears in Colorado are entering hyperphagia and will spend up to 20 hours a day trying to eat more than 20,000 calories to prepare for winter, according to the release.

CPW reminds Coloradans to properly store all trash and lock bear-accessible windows and doors. Tips and precautions to help  prevent human-wildlife conflicts, and which can save a bear’s life, are:

“As bears start to prepare for hibernation and hunt for food, Coloradans may see more bear activity in urban areas,” said CPW Assistant Area Wildlife Manager Brandon Muller, in the release. “When bears become too comfortable around humans, they can destroy property or even become a threat to human safety.”