The NBA banned Robert Sarver from the owners’ club for a year, but now the embattled businessman apparently wants out.

Sarver, the owner of the NBA’s Phoenix Suns and the WNBA’s Phoenix Mercury, announced in a statement on Wednesday that is he “beginning the process of seeking buyers” for both teams.

The NBA announced a year-long suspension and a $10 million fine (the max allowed by league bylaws) last week after a year-long probe into Sarver’s workplace conduct.

The league’s investigation found that Sarver used the N-word on multiple occasions and found “instances of inequitable conduct toward female employees.” Sarver also made “sex-related comments” and other inappropriate comments.

“Words that I deeply regret now overshadow nearly two decades of building organizations that brought people together — and strengthened the Phoenix area — through the unifying power of professional men’s and women’s basketball,” Sarver said in his statement.

Sarver, 60, who faced mounting pressure from sponsors and players alike, blamed “our current unforgiving climate” for the reason he was looking to sell the teams.

“It has become painfully clear that that is no longer possible — that whatever good I have done, or could still do, is outweighed by things I have said in the past,” he said.

He added that he didn’t want to be a “distraction” to his two franchises and his move is “the best course of action for everyone.”

Developing story, check back for details. 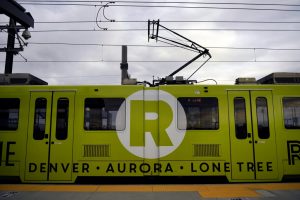