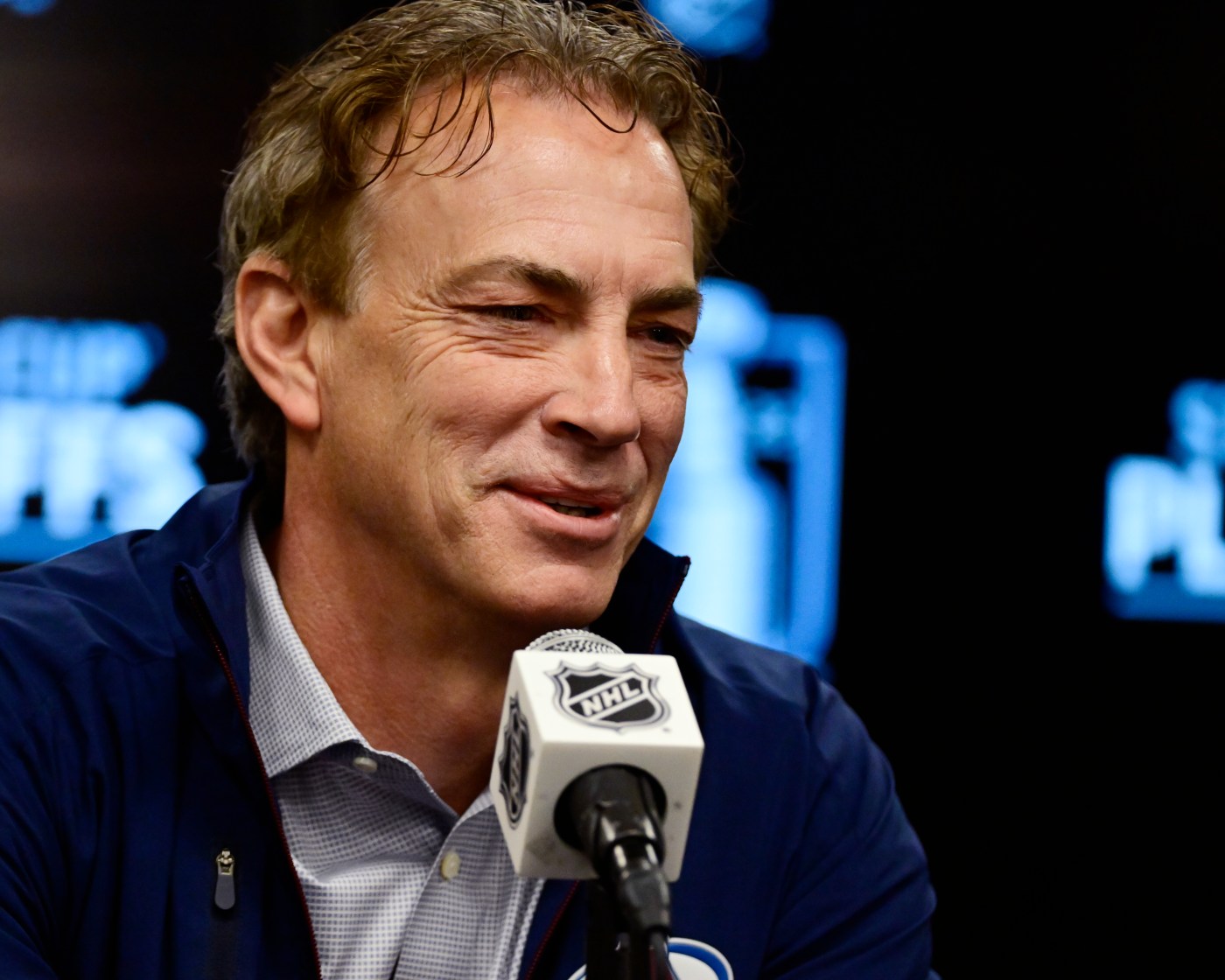 The Avalanche is shaking up its front office structure with two significant promotions.

General manager Joe Sakic will be elevated to president of hockey operations. Sakic will be replaced by Chris MacFarland, previously Colorado’s assistant GM. The team announced both moves in a Monday news release.

Sakic, 53, was voted the NHL’s general manager of the year after the Avalanche won the Stanley Cup. Colorado also had its most successful regular season in franchise history at 56-19-7 (119 points). He’s the first person in NHL history win a Stanley Cup as a captain and GM of the same organization.

MacFarland, 52, has spent the past seven seasons as the Avalanche’s assistant GM. He was a critical leadership piece of the team’s incredible turnaround from 48 points in 2016-17 to winning the championship. MacFarland’s promotion is a response to his candidacy for vacant NHL GM positions, according to media reports.

#Avs announce Joe Sakic is moving to president of hockey ops and Chris MacFarland is being promoted to GM.

This had been rumored given the strong interest in MacFarland from a number of clubs this season. Sakic recently gave props to MacFarland for his role in GM of the Year win

Sakic and MacFarland are scheduled to speak with local media this afternoon at Ball Arena.