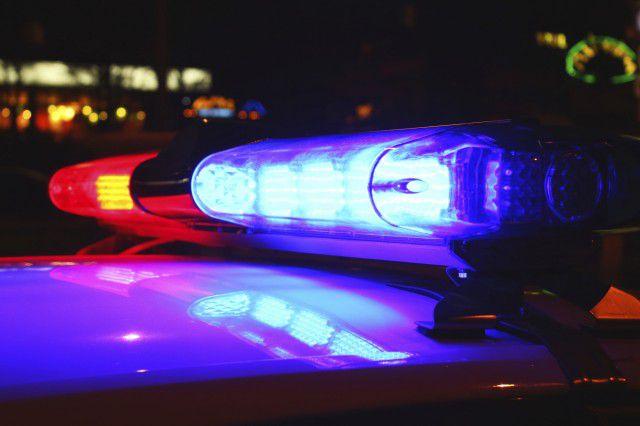 A man has been arrested as a suspect in a stabbing death in Denver’s Globeville area.

Anthony Gutierrez, 46, was taken into custody on Monday and is being held on investigation of first-degree murder, according to police.

Gutierrez is suspected of stabbing a 30-year-old man at about 2 p.m. on Saturday in the 4800 block of Washington Street, police said. The victim was taken to Denver Health Medical Center where he died.

The victim and Gutierrez were known to each other, according to an arrest affidavit. Investigators tracked down surveillance video which allegedly shows Gutierrez chasing the victim before they go out of the camera view in the area where the stabbing occurred.

A witness told police that an assailant chased the victim down and when the victim collapsed the assailant yelled: “That’s what you get for stealing from me,” according to the affidavit. Together Gutierrez and the victim were known to scrap metal for money.

The victim will be identified by the Denver Office of the Medical Examiner after family has been notified.