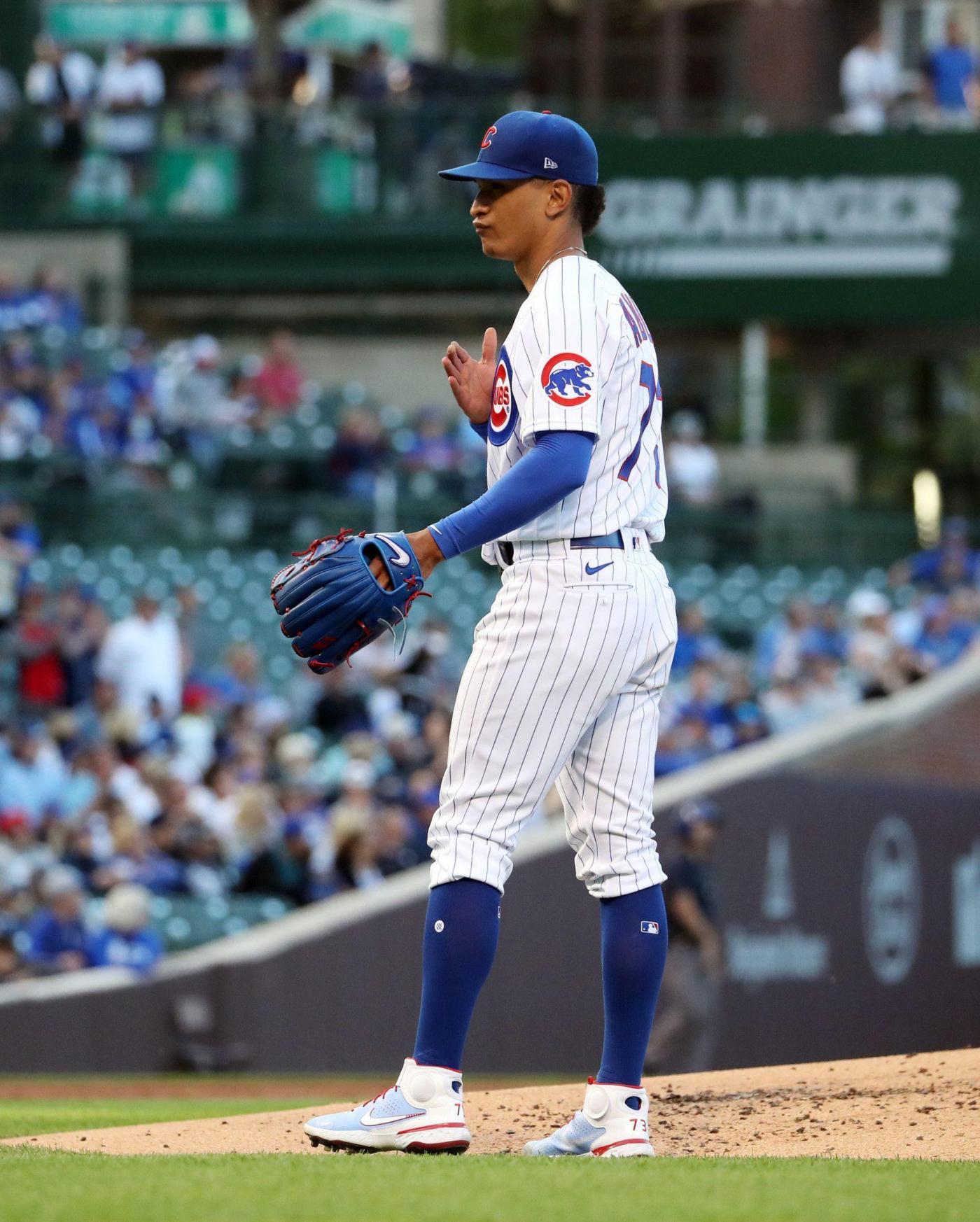 The Cubs put right-hander Adbert Alzolay in the bullpen for the final month of the 2021 season to manage his workload coming off a hamstring injury as he approached a career high in innings. Alzolay’s dazzling performance in his first relief appearance Sept. 1, 2021, in Minnesota featured four one-hit innings with five strikeouts and no walks.

The outing highlighted how great Alzolay could be as a multi-inning reliever, and the Cubs soon will get another look at the 27-year-old in that role. Ross was confident before Wednesday’s series finale against the New York Mets at Citi Field that Alzolay will be activated from the 60-day injured list and join the Cubs this weekend at Wrigley Field.

Alzolay has not pitched in the majors this season, limited to five rehab outings to work back from a right shoulder strain he sustained before arriving at camp in March. Ross said Alzolay will be used out of the bullpen once he is activated.

Alzolay thrived in relief last September, when he posted a 1.40 ERA — three earned runs in 19⅓ innings — while striking out 21 and walking only two in eight games. His appearance in Minnesota resonated with Ross and identified how Alzolay can be successful as a reliever by maximizing his strengths.

“It’s a luxury to try to match him up out of the pen,” Ross said. “He’s had a whole year to rehab and develop. I’ve been reading all the reports and he said he feels as great as he has in a long time.

“I know he’s constantly trying to evolve. We’re an organization that tries to make guys better. So I’m just going to let him get up here and show us what he can do without a whole lot of expectations.”

It’s a win for Alzolay and the Cubs for him to get big-league innings this year. He needs some foundation of work before heading into the offseason, and it’s a best-case scenario to log innings with the Cubs.

Pitching coach Tommy Hottovy told the Tribune he isn’t setting high expectations right away as Alzolay works his way back into form. He didn’t pitch in a game this year until his rehab assignment began Aug. 22 in the Arizona Complex League.

“We’re going to use this time to really make sure we have everything in line and prep for the offseason so that when he hits the offseason, we know exactly what to focus on,” Hottovy said. “But just getting him through it, keeping him healthy and letting him just go out and compete.”

This could be a preview of how the Cubs utilize Alzolay in 2023. The flashes he showed out of the bullpen last season indicate an enticing multi-inning arm in the mold of how they previously used Justin Steele and Keegan Thompson before transitioning both to the rotation.

Steele and Thompson appear locked into rotation spots next season with veterans Marcus Stroman and Kyle Hendricks. Alzolay’s value might be at its highest as a bullpen weapon that also can serve as starting depth.

Hottovy anticipates the Cubs having Alzolay stretched out over the offseason so he can give them multiple innings coming into spring training.

“We think he can be a great multi-inning reliever,” Hottovy said. “He’s got the stuff for it. He showed it in short bursts last year that he’s been able to thrive in that role.” 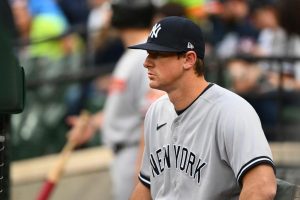