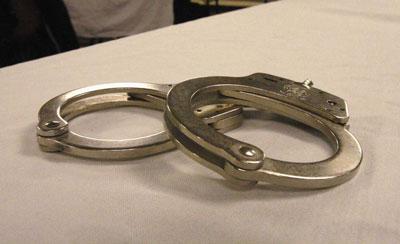 Two suspects are in custody in connection with a shooting death investigation in Littleton.

Adam Vilders, 37, and Darla Rodriguez, 29, were arrested on Friday as suspects in the death of 28-year-old Luke Clayton, police said in a Tuesday news release.

Both suspects are being held in the Arapahoe County Jail on investigation of second-degree murder, the release said.

Clayton was shot at about 3:20 a.m. on July 16 in a residential yard in the 2700 block of West Riverwalk Circle. He died at the scene.

Police said a fight broke out at a party which led to the shooting. Witnesses called 911 at the time of the incident to report it.