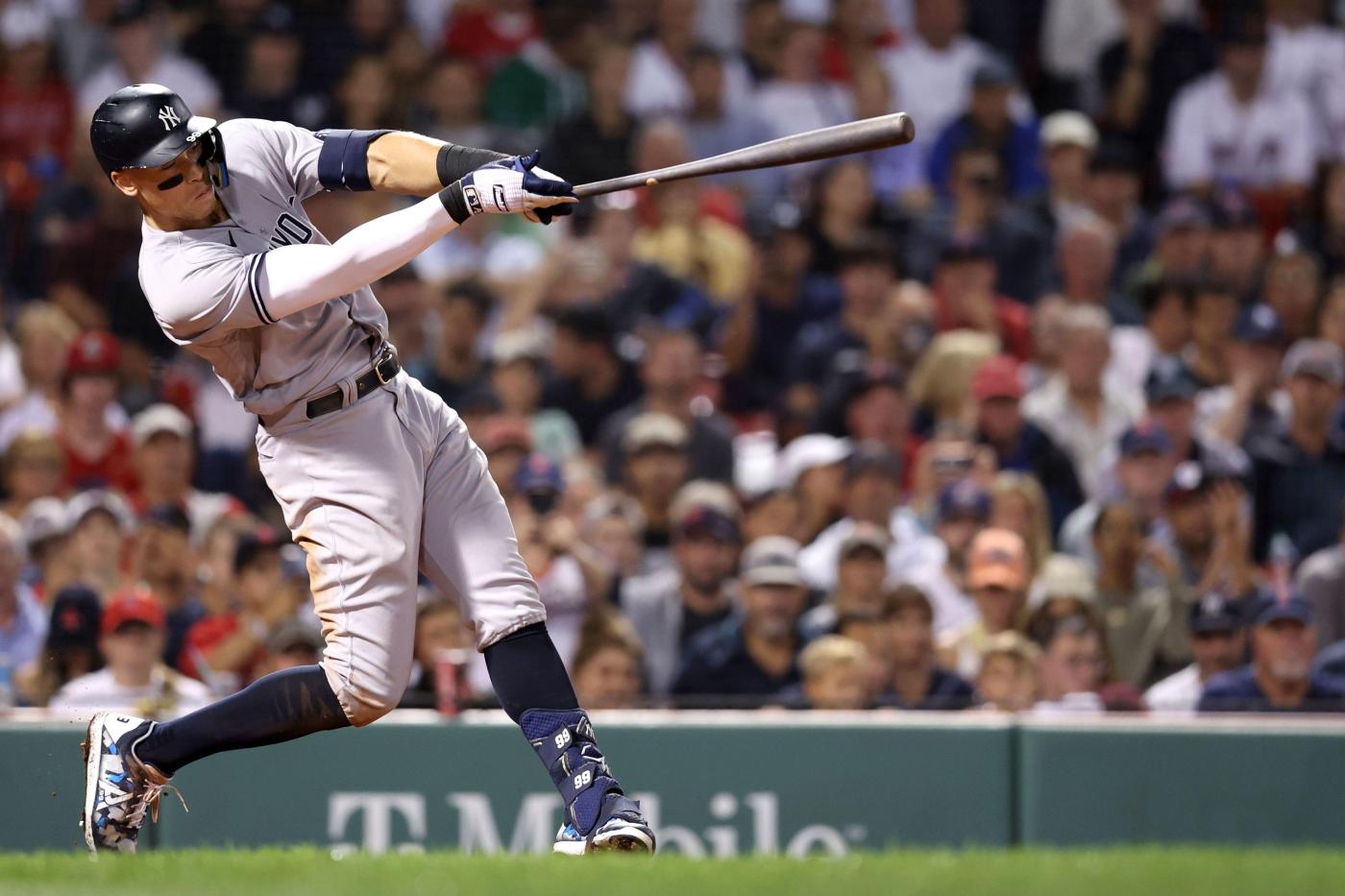 The Yankees’ All Star slugger moved closer to breaking Roger Maris’ team record for home runs in a single season, smashing a pair of homers in the Yankees’ 7-6 win over the Red Sox in Boston on Tuesday night. Judge hit homers 56 and 57 after five consecutive games without one, putting him four home runs away from tying Maris’ Yankee and American League home run record of 61. Judge has 20 games left, and if he can hit five more, he’ll set the new mark.

The home run chase is all the craze in the major leagues this season, but Judge is hitting his way into the Triple Crown conversation also. Judge leads the majors in RBI with 123, 14 more than Cardinals’ All Star Paul Goldschmidt. Judge is second in the batting average race with a .302 average, which trails Twins’ Luis Arraez .319.

Judge’s two-homer night marks his 10th multi-homer game of the season. He may be on the verge of making more history, as Hank Greenberg holds the American League record multi-game home runs with 11.The feat was set in 1938 and two more multi-homer games from the Yankees slugger will shatter the record.

Maris’ 1961 record changed his life. He was abused by the press and fans for overtaking Babe Ruth’s sixty home run record, which was set in 1927.

Shattering the record also led to Maris’ family being subject to abuse.

“They acted as though I was doing something wrong, poisoning the record books or something,” Maris said in 1980. “Do you know what I have to show for 61 home runs? Nothing. Exactly nothing.”

Yankees manager Aaron Boone sent out Aaron Hicks to pinch hit for Jose Trevino in the 10th inning. Hicks worked an eight-pitch walk in his first appearance since getting benched on Sept. 9 in a game against the Tampa Bay Rays.

Gleyber Torres broke the 4-4 tie with a double to center, scoring three runs.

Boston tried to battle back in their half of the inning. A wild pitch and a Connor Wong single allowed two runs to score, but that’s all the damage reliever Wandy Peralta allowed before securing the victory.

The Yankees win gives them a six-game AL East lead against the Rays, who split a doubleheader against the Toronto Blue Jays. 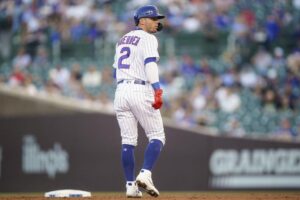