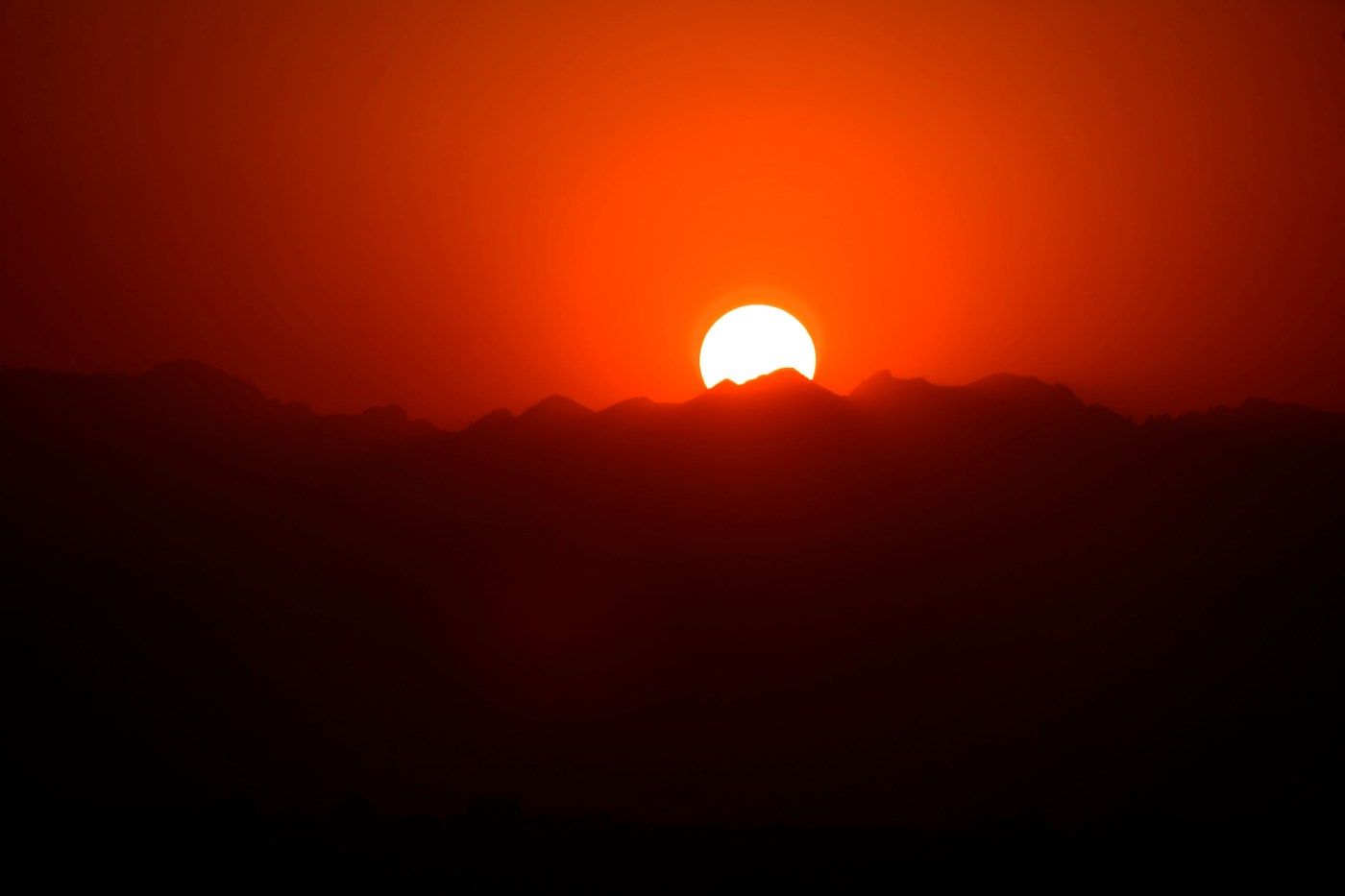 Another day and another high-temperature record falls in Denver with back-to-back 99-degree days.

The city sweltered in 99-degree heat on Thursday, breaking a previous record — 94 degrees — for Sept. 8 set in 1959, according to the National Weather Service.

Hey…it’s us again…😬here to tell you that another record was broken for Denver today🌡 It hit 99, breaking the previous record of 94 set in 1959. The good news is that this is the LAST ONE, at least for awhile. #COwx pic.twitter.com/N3sVLgGDjq

On Wednesday, the high temperature in Denver also set a new record for Sept. 7 — with 99 degrees. That prior record was 95 degrees set in 2013.

Other cities around the state have also been setting recent record-high temperatures as part of a September heat wave.

A cooldown, however, is on the way, with high temperatures in some areas being about 30 degrees below the current record-setting heat.

Cooler weather will arrive along the Front Range on Friday and continue into Saturday, according to the weather service. There’s a chance Friday for showers and storms in the mountains, with rain drizzle in the metro area and on the plains. Snow will be possible above timberline — 11,500-foot elevation — but it will be light.

In Denver on Friday, the high temperature is expected to be near 71 degrees, the weather service said, with a slight chance — 20% — for afternoon showers and thunderstorms.

Saturday’s weather in Denver will be cooler still, with a high-temperature forecast of 64 degrees and a 40% chance for afternoon showers.