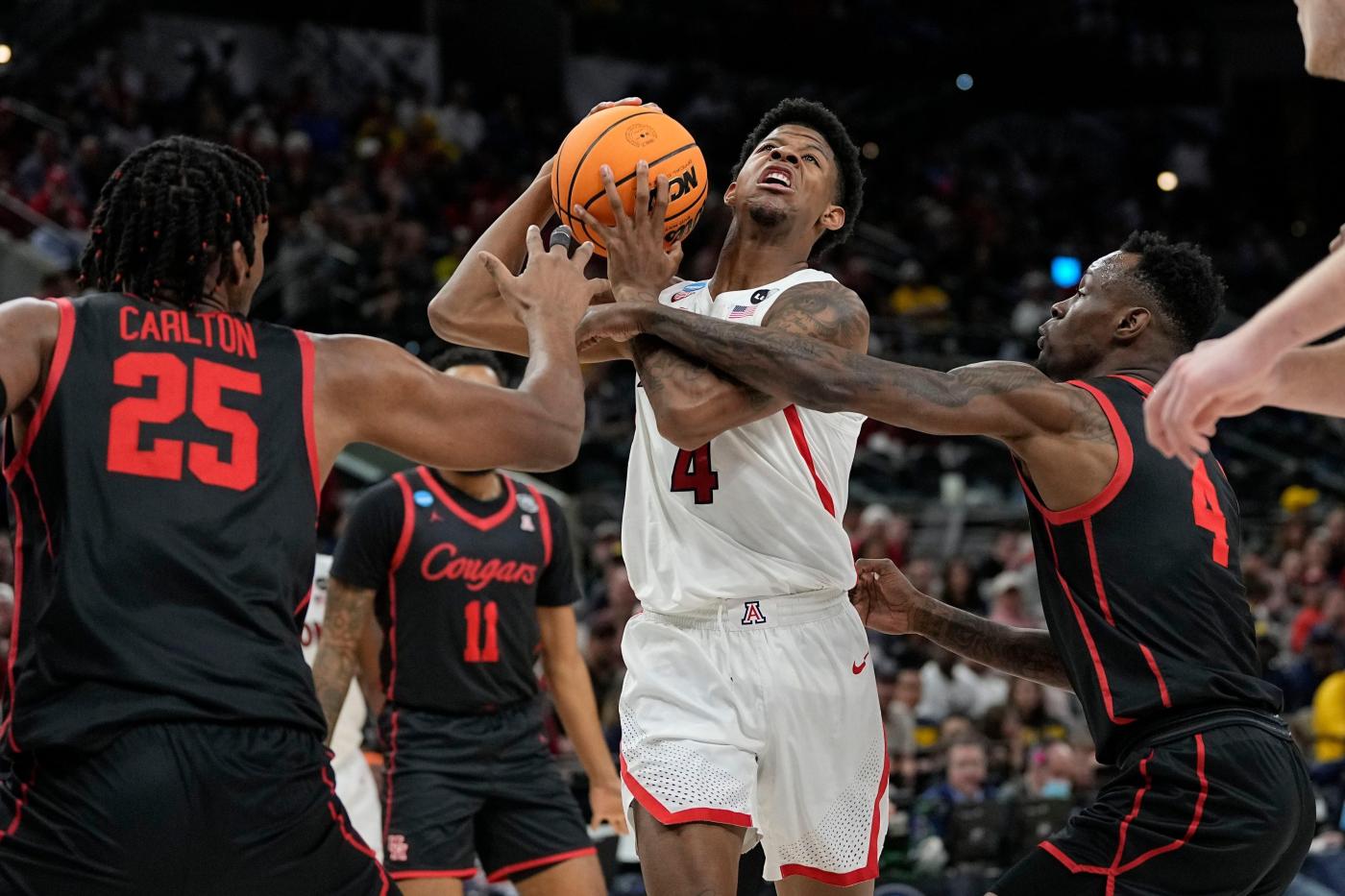 The season is months away, but Chicago Bulls fans can get their first taste of the 2022-23 team Friday when the Bulls begin play in the NBA Summer League in Las Vegas.

The tournament began with two games Thursday and will run through July 17. A Bulls team consisting mostly of rookies — including first-round draft pick Dalen Terry — and second-year players will face the Dallas Mavericks, New York Knicks, Toronto Raptors and Charlotte Hornets in the first round.

Here are five storylines to track throughout the summer league.

Assistant coach John Bryant will lead the Bulls in the summer league for the first time. After two seasons in Chicago focused mostly on working with centers and forwards, Bryant got the nod from Bulls coach Billy Donovan to guide this summer’s group of young players.

Bryant will be inspired on and off the court by the memory of his father, John, who died last year after battling COVID-19.

“I know he’d be proud of me,” Bryant said. “I’m trying to do it the best way that I can every day. When I played, he just was like: ‘Hustle. Try your best. Do your best. Work hard.’ And I’m trying to do that for not only our players and our staff but to be a reflection of what he taught me to do. I know he’s smiling.”

After the Bulls selected him with the No. 18 pick, Terry will get his first chance to prove himself against fellow NBA players. With Ayo Dosunmu and Patrick Williams not competing in summer league games this year, Terry’s performance will be the most important to track for the Bulls.

Terry has been working on his shooting and fitness this summer to make the leap to the NBA. It’s unclear how many minutes he can expect as a rookie, but the summer league will provide a beneficial challenge to see how he sizes up against pros.

A second-round pick in the 2020 draft, Simonović struggled to crack the Bulls rotation as a rookie. He appeared in only nine games, averaging 1.9 points and 1.1 rebounds in garbage time. But his performance in the G League for the Windy City Bulls — he averaged 17 points and 9.9 rebounds in 28 games — bolstered optimism about his future potential.

The 6-foot-11 Simonović packed on 25 pounds in his rookie season and is focusing on strength this summer to prepare for his second season. It won’t be make or break, but his performance in the summer league could help the Bulls determine whether the young center is prepared to take a bigger role behind Nikola Vučević and newly acquired backup Andre Drummond. Read more here.

Maker became the highest-ranked modern-era recruit to sign with a historically black college or university when the consensus five-star picked Howard in 2020, but his college career was cut short after he suffered a groin injury two games into his freshman season.

The 6-11 Maker withdrew his name from the 2021 draft and spent last season playing with the Sydney Kings in Australia. After going undrafted last month, he’s making another bid to reach the NBA as a summer league player with the Bulls.

The summer league roster is filled with former college standouts who are hoping to impress in Las Vegas and earn G League or rookie contracts.

After coming off the bench as a freshman at Marquette, Justin Lewis averaged 16.8 points in his sophomore season. Bryant said Lewis impressed the Bulls coaching staff with his energy and competitiveness in his first practices ahead of summer league.

Javon Freeman-Liberty averaged 21.7 points, 7.3 rebounds and 3.2 assists as a senior at DePaul last season. A Chicago native and Young graduate, Freeman-Liberty transferred to DePaul in 2020 after two years at Valparaiso. He was mentored by his uncle, “Flyin’ Illini” legend and former NBA player Marcus Liberty.