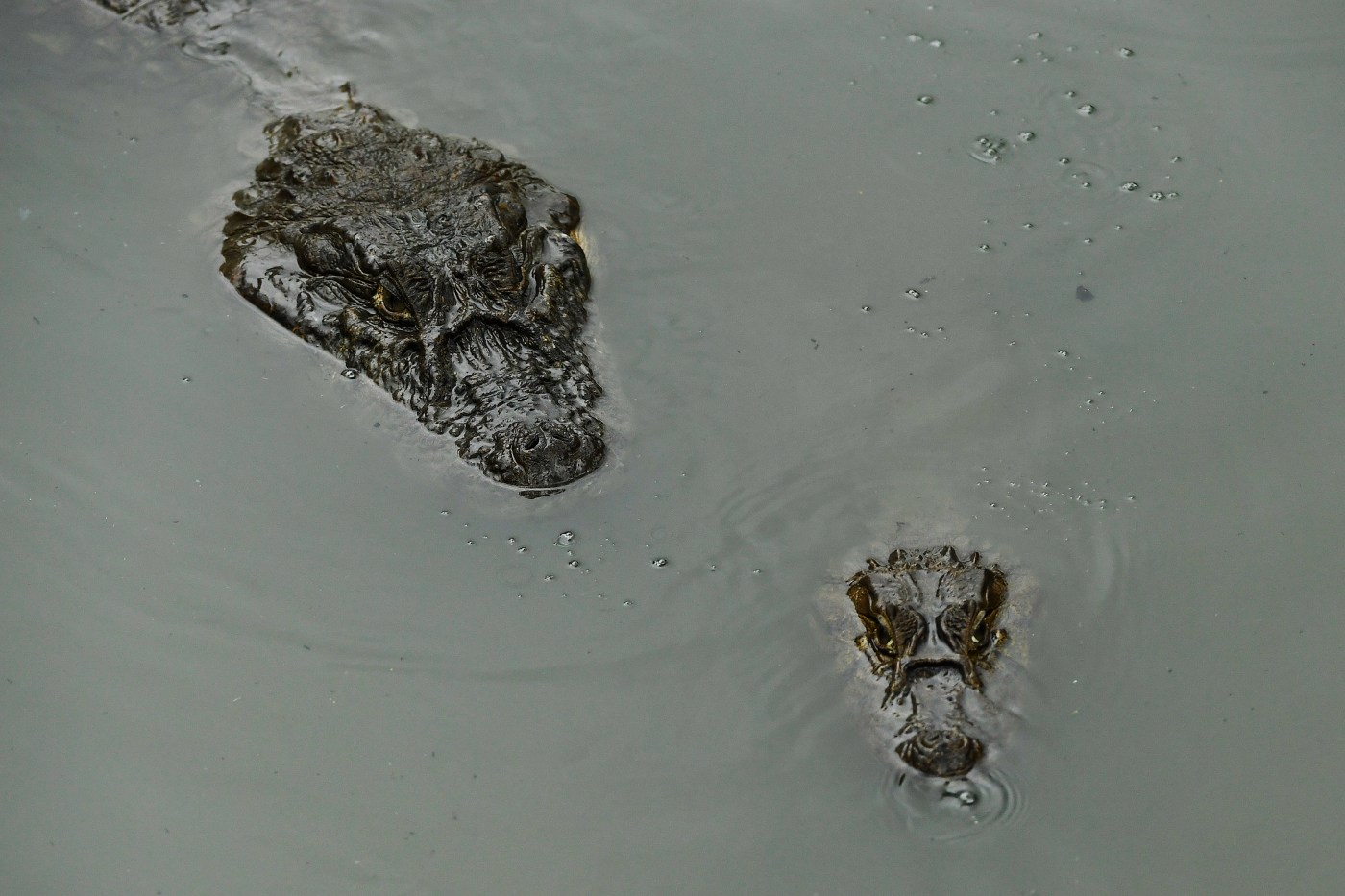 MEXICO CITY — Two tourists from Colorado were injured by a crocodile at Mexico’s Puerto Vallarta resort when one went swimming in the ocean at night and the other went in the water to help him.

The civil defense office in the western state of Jalisco said Wednesday the first American suffered bites to his legs, arm, abdomen and chest. The second, who went in the water to help, suffered a wound to his hand.

Crocodiles are a not infrequent sights in the coastal wetlands and shores of the Pacific coast resort of Puerto Vallarta.